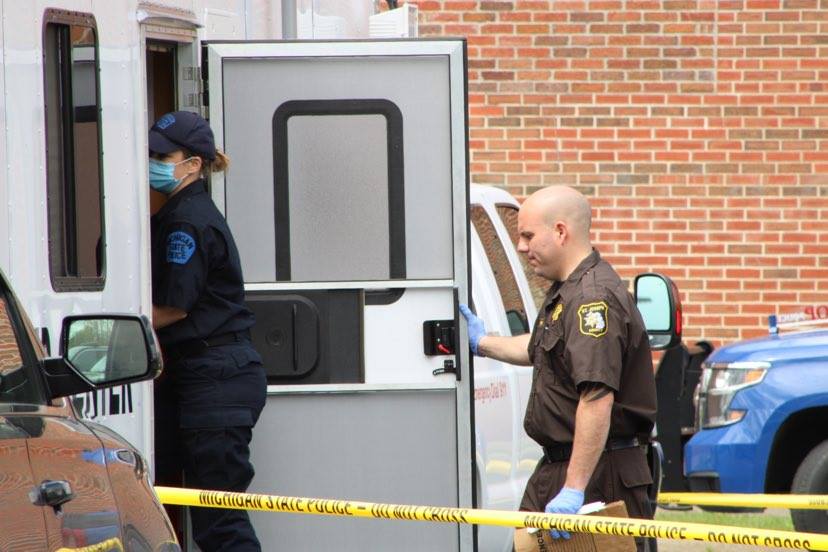 A 21-year-old Three Rivers man will be charged with open murder in connection with the homicide of a 59-year-old man whose body was found in a house in the 300 block of Middle Street Thursday morning.

According to the Three Rivers Police Department, officers were dispatched to the house at approximately 9:43 a.m. Thursday for a possible homicide. Upon arrival authorities found the 59-year-old victim, and activated the St. Joseph County Major Crimes Task Force to investigate the incident.

The 21-year-old was interviewed for about an hour at the scene by authorities before being taken to the Three Rivers Police Department for further questioning. After further investigation the individual was taken into custody and lodged at St. Joseph County Jail. The person’s name is being withheld pending arraignment.

The victim, who is not being identified at this time pending notification of family, was transported to the Medical Examiner’s Office in Kalamazoo for a post mortem exam.