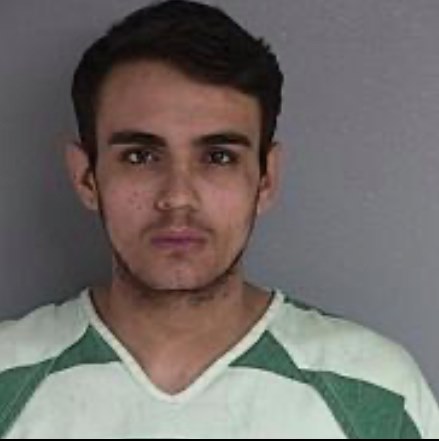 A 21-year-old Three Rivers man could face up to life in prison after being arraigned Friday in St. Joseph County District Court on a single count of homicide in the death of 59-year-old James May.

Mohammad Abuhaltam remains lodged in St. Joseph County Jail where he is being held without bond. Abuhaltam has a pre-exam conference scheduled for Tuesday, June 2 at 8:30 a.m. and a preliminary hearing set for Tuesday, June. 9 at 1 p.m.

May’s body was found in his home in the 300 block of Middle Street Thursday morning after officers from the Three Rivers Police Department were dispatched to his home at approximately 9:43 a.m. for a possible homicide. After authorities found the body, the St. Joseph County Major Crimes Task Force was activated to investigate the incident.

Abuhaltam was interviewed for about an hour at the scene by authorities before he was taken to the Three Rivers Police Department for further questioning. Abuhaltam was later arrested and lodged in county jail just before 10 p.m. Thursday evening.