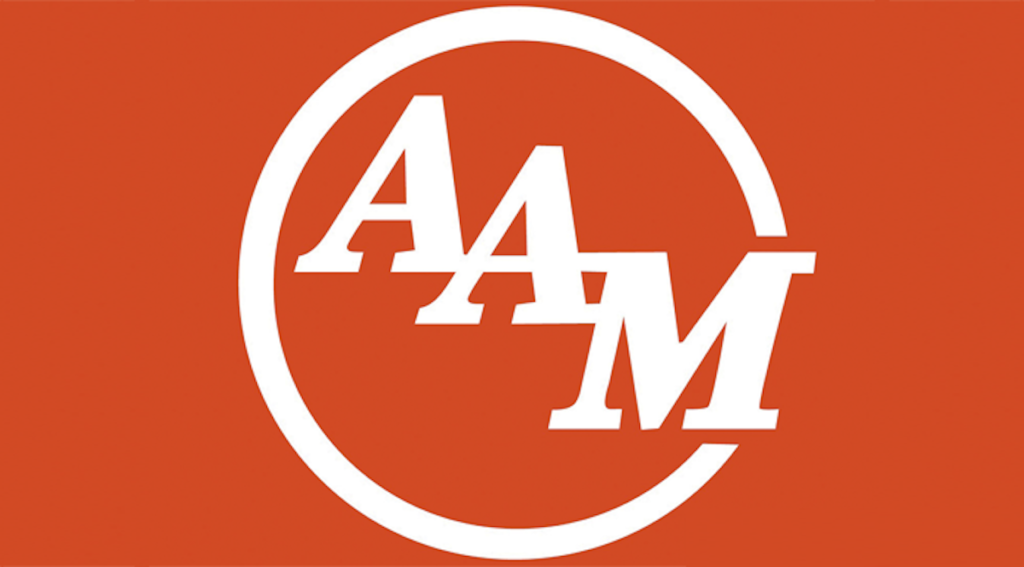 On behalf of American Axle and Manufacturing (AAM), the City of Three Rivers will be applying for a grant to help fund an expansion project at the company’s Three Rivers plant. At a regular meeting of the Three Rivers City Commission Monday, commissioners approved the measure after a public hearing. In cooperation with Southwest Michigan First (SWMF), which is helping coordinate the project, the city will be applying for a Federally-funded Community Development Block Grant (CDBG) through the Michigan Economic Development Corporation (MEDC).

SWMF Partner Cathy Knapp said the project will cost $41 million in total, including $39 million for equipment and tooling with the remainder spend on building expansion. The project will create approximately 100 jobs starting in 2022. Knapp said the proposal was necessitated by a new automotive contract, and AAM was weighing locating its expansion in one of two possible plants including the Three Rivers plant.

The CDBG application will seek $2 million toward the project, and another $500,000 in support will come from other sources including in-kind services from the city. City Grant Coordinator James Hissong said he has been working with SWMF, AAM, and other partners to put together a competitive proposal for the past several months. Once the application is turned in, Hissong said he expects to hear about its status from MEDC and the Michigan Strategic Fund by sometime in January.

Commissioner Carolyn McNary said the proposed project is “just wonderful. There is a vision there, and a lot of hope for the growth of Three Rivers. It’s amazing.” Mayor Tom Lowry said he would like to “echo that.” Lowry said the fact that “the company is willing to put that kind of money here as opposed to one of their other facilities speaks well about the quality of the workforce here.”

Also at Monday’s meeting, commissioners approved an amendment to Chapter 30 of the City Code, which contains language pertaining to zoning in medium-density residential districts. Under the change, it will now be permissible to construct more than one single-family dwelling on a single parcel of land within the R-4 zoning district.

The change comes in response to a project currently under development by Edwin Allen Homes, in which the company plans to construct a number of rental homes around a cul-de-sac called Garfield Court, located a short distance off the far end of North Main Street. Edwin Allen bought the parcel from the city earlier this year. The city had acquired it after a previous owner became delinquent on property taxes.

City Geographic Information Systems Coordinator John Beebe, who serves in an administrative capacity when it comes to many of the city’s zoning issues, said the company hopes to build between 12 and 14 houses on the parcel, adding on to a previous development of retirement homes in the immediate vicinity. Each of the homes will be approximately 1300 to 1400 square feet in total size, Beebe said, with single-width driveways.

However, Beebe said the company may or may not be able to achieve that number of homes once code requirements are accounted for. Rules on building separation, setback, and other restrictions will determine the actual number of buildings that will be permitted on the parcel.

In addition to the Garfield Court property, Beebe said the change will affect other properties that are zoned R-4. He said there about three dozen such lots in total throughout the city. Beebe said although the question regarding the Garfield Court property could have been tackled independently by way of a special exception, the overall zoning language change provided additional flexibility in the future.

Lowry said he did not mind the change, since additional density would permit a more diverse range of housing types in the city. Lowry has noted in the past that the city faces a shortage of rental housing. “Having a choice in the city makes it more appealing overall,” Lowry said. Beebe said, “that was the Planning Commission’s thinking” in creating the language change, permitting the city to have “more housing options in general.”