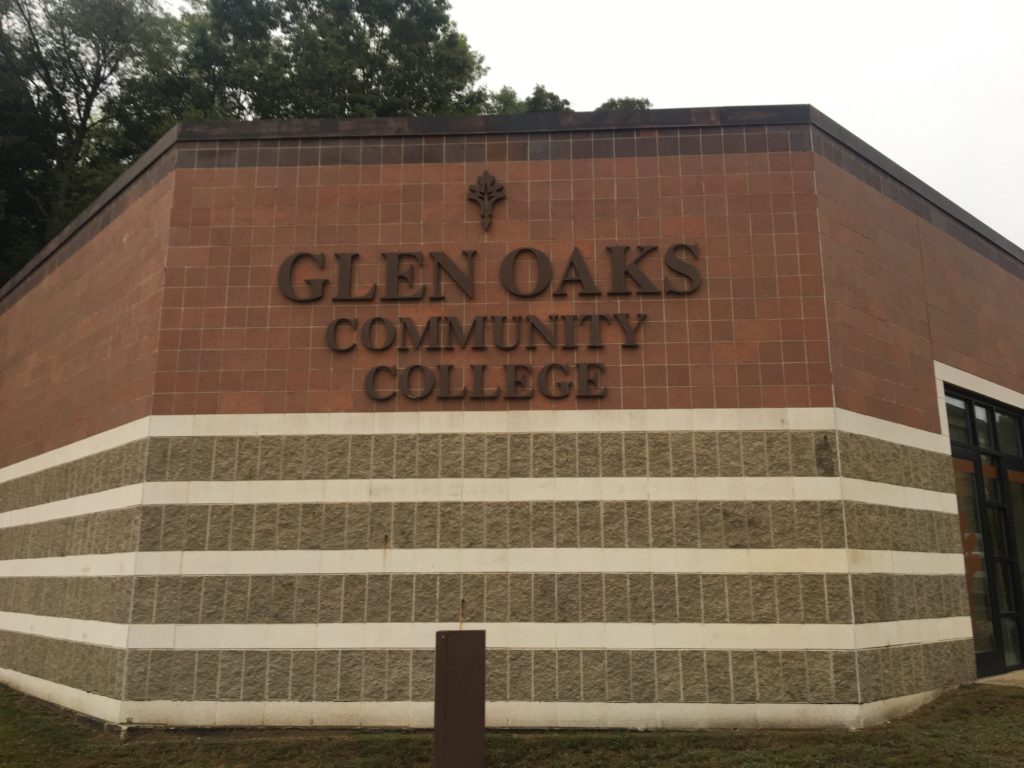 UPDATE (Saturday, December 12, 9:21 a.m.): Glen Oaks Community College reached out to media organizations Friday evening to announce this project is “back on hold.”

“We learned midday today that the project ended up not not being included in the supplemental budget as we had recently  been told—and although we feel the project will move forward, it has been put on hold again.”

Juergens said the college will provide another update when it gets “the go ahead from the state, probably after the first of the year.”

Glen Oaks Community College received word in early December from the state budget office that it is recommitting and recommending approval of capital outlay requests for several Michigan colleges including a $7.3 million Glen Oaks project.

The state is providing $3.5 million of the project in addition to $1.5 million they provided earlier for capital improvements resulting in a $2.9 million college portion. These funds will come from college reserves and donations from supporters.

“The original state approval was vetoed earlier this year due to the COVID-19 crisis,” Glen Oaks President Dr. David Devier said. “All capital outlay projects were put on hold in March. Only the projects which were halted in process are moving forward at this time.

“This has been a long three-year journey. We have continued to work on plans over the summer; but this is the real green light we need to proceed.”

The Glen Oaks capital outlay plan calls for the total renovation of the north side of campus including the library, technical labs, art studio, business classrooms, restrooms, and replacement of the bowed exterior walls.

“The plans address maintenance, technology, safety and infrastructure upgrades to our 51-year old campus,” Devier said. “The project will increase the value of college with our students and the community. We hope to begin construction in early summer.”

Glen Oaks is one of five universities and community colleges to share in $80 million in capital outlay funding. Others include Ferris State University, Northern Michigan University, Oakland University, and Macomb Community College.