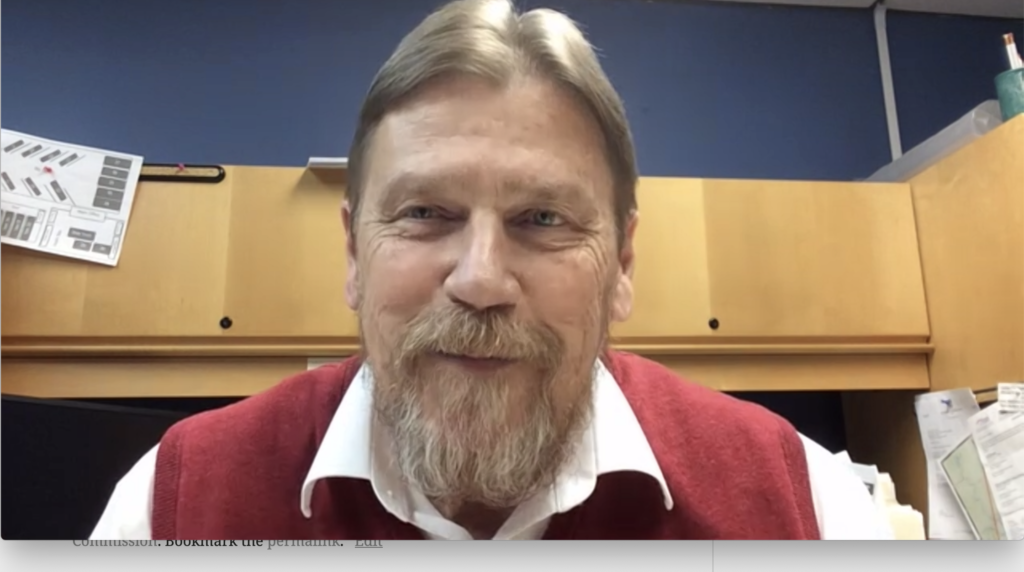 Balog, whose term officially ends later this month, decided to forgo a reelection campaign this year, opting instead to run for 59th District State Representative in 2020, ultimately falling to Steve Carra. Republican Jared Hoffmaster defeated Democrat Andrew George for the First District seat in November, and will begin his first term on January 1, 2021. The commission passed a resolution Tuesday to “recognize and express grateful appreciation for the devoted service that Commissioner Balog has given to the citizens of St. Joseph County.”

The former Three Rivers mayor began his first term as First District Commissioner on January 1, 2011, and served on a number of committees through the years including Law Enforcement, Judiciary, Physical Resources, Community Health Agency, Commission on Aging, and the Transportation Authority. He served as chairman of the board in 2016 and 2017, and vice chair in 2014, 2015 and 2018.

“I thank everyone for their kind words. […] It truly has been a great honor and I cannot stress that enough. To have been elected to this board five times, and to be given that trust — and there was couple, three times I had a challenger — so it’s not like no one else wanted it. But the friendships I have made, the experience I have gained is a chapter of my life that I will never, ever forget. I thank all of you for the great work you have done for the county — if you read that article in the Sturgis Journal today — I meant every word of it. We’ve got the best people we could possibly have, and it didn’t happen by accident, it happened with leadership, it happened with the administrator, and with this board and the dedicated department heads, it’s just been a great honor.”