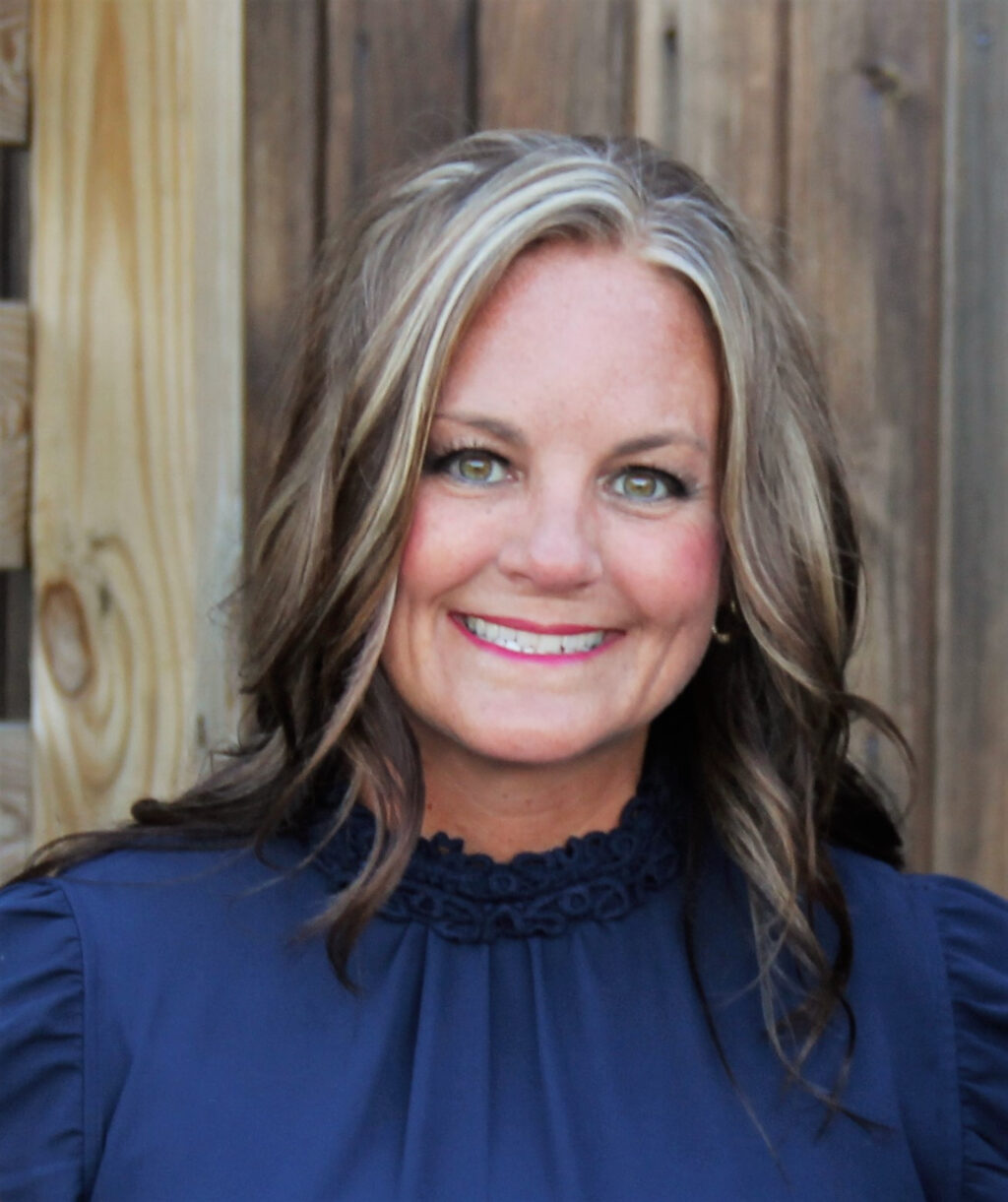 The St. Joseph County Commission on Aging (COA) has hired Pamela Riley, Au.D. of Centreville as its next executive director. Riley started her new position on January 4, replacing former Executive Director Tim Stoll, who left to take the helm at Thurston Woods in Sturgis.

According to a press release issued by the COA Wednesday, Riley brings a wealth of business acumen to the COA as a former CEO of a medical-based audiology private practice. Under Riley’s leadership the practice grew from two to seven private audiology clinics in Michigan and Indiana. Riley’s more than two decades of expertise in financial oversight, public relations, personnel and program management are a perfect fit for the Commission on Aging as it continues to serve as the primary resource for senior citizens in St. Joseph County to help them maintain independence and healthy lifestyles.

“I am thrilled that our county leadership offered me this opportunity,” Riley said. “I am looking forward to helping the COA continue to strengthen its role in our community as a leader in senior services.”

Riley said she is excited to build on the COA’s “strong reputation in the county” to ensure all seniors have the support and resources they need. County Administrator Teresa Doehring said there were several strong candidates that applied for the position, but Riley stood out during the interview process.

“Pam’s extensive business experience and leadership skills were impressive, and it was clear she would be an exceptional leader for the Commission on Aging, which supports such an important segment of our county’s citizens,” Doehring said.