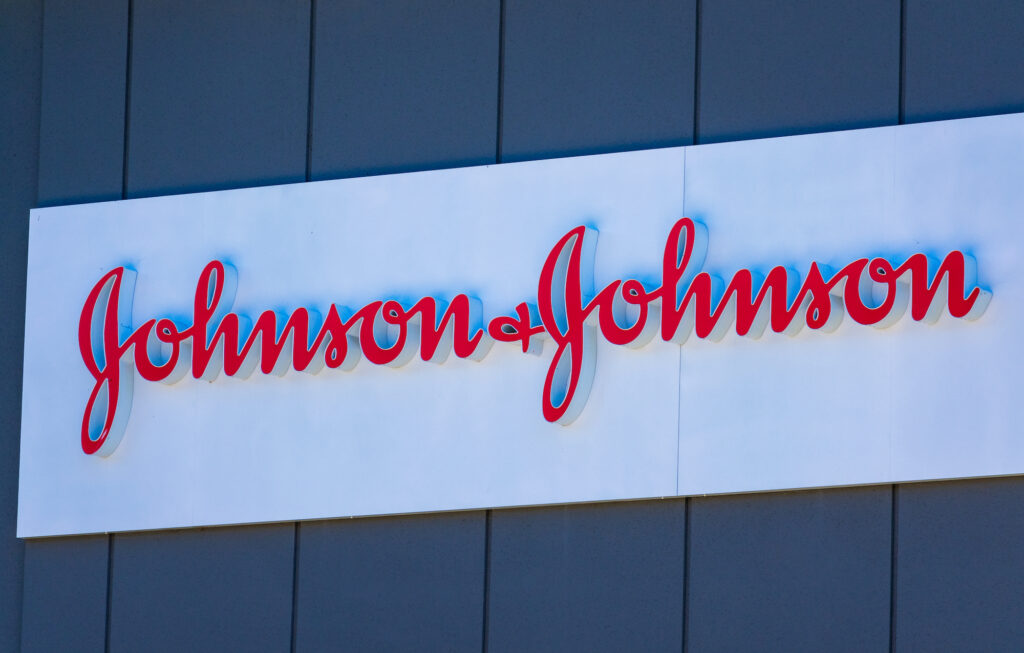 States struggling to provide enough COVID-19 vaccines are likely just a few days away from a pivotal development in the vaccination race: the availability of a shot that requires only one dose.

The game-changing Johnson & Johnson vaccine would differ from the two current shots by Pfizer and Moderna in several critical ways. By requiring just one dose, individuals won’t need to return several weeks later for an additional shot.

That will be significant help in rural areas, and other places where residents are far from vaccination sites.

It also has easier storage requirements than the current shots, which need extra-cold temperatures, and it can be kept in a standard refrigerator for at least three months

The Johnson & Johnson vaccine is awaiting emergency-use authorization from a critical Food and Drug Administration panel on Friday, followed by the agency’s final decision, expected shortly.

The company is under contract to provide 100 million doses by the end of June, which would help to reduce a bottleneck of too-few vaccines for the huge national demand.

But J&J has faced challenges to ramp up its production, with fewer doses ready to ship out than what’s outlined in its federal contract. The company has acknowledged the difficulties, and is now teaming up with French drugmaker Sanofi to help boost its output.

“This has been an unprecedented effort to scale up manufacturing for a vaccine against a disease that didn’t even exist more than a year ago,” Dr. Richard Nettles, a J&J vice president, told lawmakers during a congressional hearing Tuesday.

Critical to that production effort has been a Maryland biomedical plant, Emergent BioSolutions, which is manufacturing the drug substance for the Johnson & Johnson vaccines at its Baltimore facility.

The company also relies on production facilities in Indiana, Michigan, and Pennsylvania, where the vaccine vials are filled and finished.

“We’ve helped them with equipment and raw materials, which I think is helping to increase greater capacity and accelerate,” Jeff Zients, coordinator of the White House’s COVID-19 task force, said on Wednesday.

Once federal regulators grant the green light, 4 million doses are ready to be shipped, with 20 million to be delivered by the end of March.

Zients said he spoke with governors on Tuesday about the plans to roll out the vaccine “without delay” if authorization is granted, using the same distribution formulas as with the previous vaccines.

“It is going to be game-changing because more people are going to have access to the vaccine in ways that are more convenient to them,” said Neil Sehgal, assistant professor of health policy and management at the University of Maryland’s School of Public Health.

An FDA analysis of the vaccine released Wednesday found it provides strong protection against severe disease and death from COVID-19. It had a 72 percent overall efficacy rate in the U.S., and 64 percent in South Africa, where one of the highly contagious variants emerged.

The Pfizer and Moderna vaccines have high efficacy rates. But Seghal and other public health experts have emphasized that the J&J vaccine has a higher efficacy rate when looking specifically at preventing severe COVID-19 infections, and the company’s trials showed it provided “complete” protection against hospitalizations and deaths due to the virus.

“If the goal is to prevent hospitalizations and deaths, there’s no difference” between the J&J vaccine and the ones from Pfizer and Moderna, he said.

More vaccines on the way

The J&J vaccine is far from the last in the regulatory pipeline.

Maryland’s Emergent also has ties to another vaccine that may come before federal regulators in the coming months: The company has a manufacturing contract with U.K.-based AstraZeneca, which has a vaccine that is in clinical trials in the U.S.

The J&J vaccine’s Maryland ties won’t give the state a leg up in seeking doses, which are allocated through the federal government. Still, Baltimore Mayor Brandon Scott wrote to Johnson & Johnson last month, asking the company to sell 300,000 of its vaccine doses directly to the city, arguing that doing so would help the city to speed up the delivery of shots to residents of color.

That’s unlikely to happen. After Friday’s all-day hearing of the FDA’s vaccine advisory committee and then a final sign-off by the agency’s top officials, the doses would head around the country in the same proportions as the Pfizer and Moderna shots.

“We’ll be proud to be saving people in other states too,” Maryland Gov. Larry Hogan told reporters earlier this month after touring the Emergent facility.