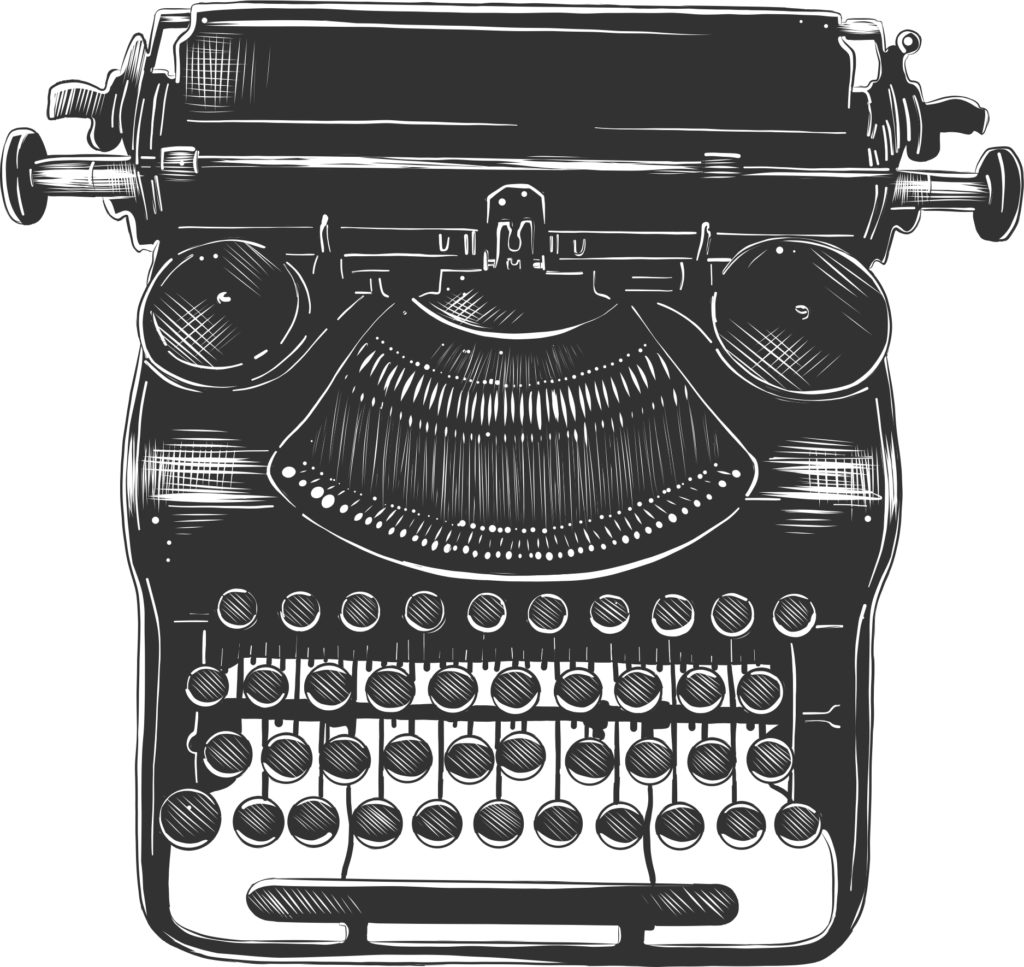 True leaders are those who put country over party. Senator Majority Leader Mike Shirkey has repeatedly put party politics first and more recently, he has even set the good of his party aside for the sake of his own personal extremist agenda. Mike Shirkey should resign.

Not only did he not condemn protestors who brought guns to the Capitol in Lansing, he refused to support a ban on weapons in the Capitol, endorsing instead a provision that would allow concealed weapons. He ignored the fears of his fellow legislators who were purchasing bullet- proof vests and hiring security guards for protection. He later showed that his allegiance was with members of the militia who were responsible for the demonstrations in Lansing, and indeed with those who stormed the Capitol in Washington, D.C.

As recent reports have shown, he met with militia groups last April and then later told the media that these groups got a “bad rap.” And even more recently, he has been caught on a “hot mic” talking about the January 6 attack on the Capitol as a “hoax” perpetrated by enemies of Donald Trump.

It has also been reported in the February 16 Detroit Free Press that Shirkey, among other legislators, has received (during the pandemic) campaign donations from a variety of healthcare organizations in the state, something that is hypocritical in the extreme—for both Shirkey and these groups. Shirkey spoke out against wearing masks and fought the steps taken by Governor Whitmer and public health leaders to gain control of the pandemic. Yet, he received $2,000 from Henry Ford Health System’s PAC, $10,000 from insurer Molina Healthcare, $7,500 from Blue Cross Blue Shield of Michigan and $7,000 from the Michigan Health & Hospital Association’s PAC. As someone who has BCBS insurance through my retirement, I am appalled at their actions, but not surprised at Shirkey’s hypocrisy.

And finally, Senator Shirkey has shown his complete disdain for the people of Michigan by holding up the federal Pandemic Relief funds which Governor Whitmer is trying to spend. Rather than show leadership and put the needs of schools, businesses, and people who can’t pay the rent first, Shirkey would prefer to hold up these funds in order to spite the Governor.

We elect people to serve and protect the people they represent, to put the interests of their state over partisan politics. Mike Shirkey has done none of these things. He has, in fact, endangered his state and the people he swore an oath to protect. He should resign.