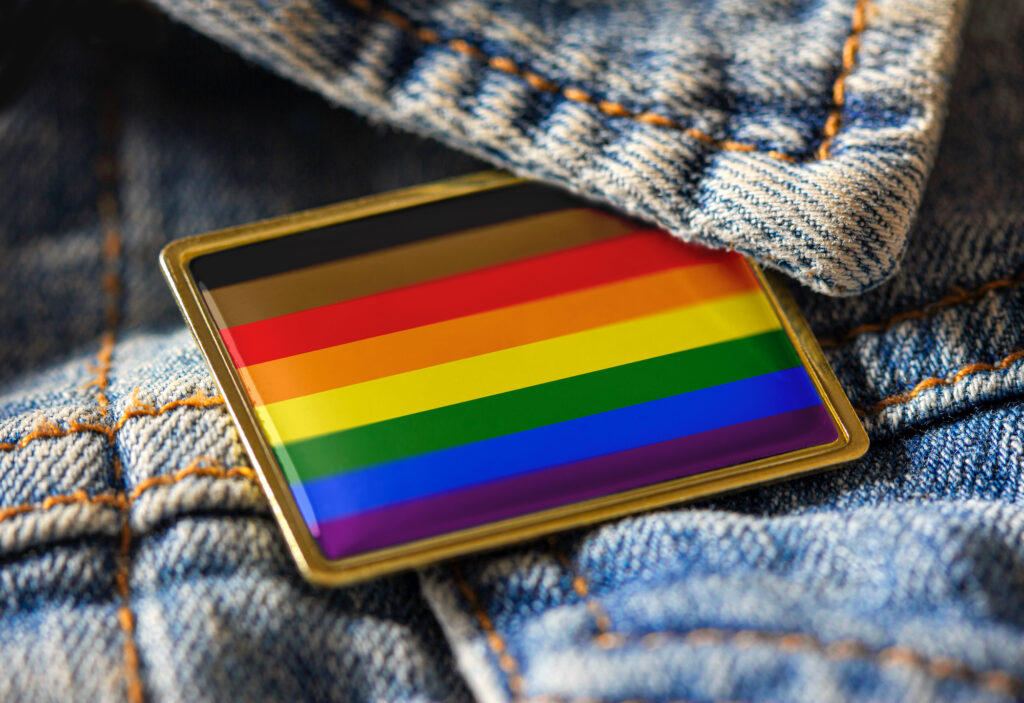 The Colon Village Council Tuesday voted 5-2 against a proposed resolution that would have officially recognized June as Pride Month within the Village of Colon.

President Pro-Tem Eddie Leboeuf and Trustee Michael Malmborg voted in favor of the measure, while President Sharon Craun and Trustees Marilyn McManus, Linda Norton, Dick Delp and Jodi Gross voted against. In an interview with Watershed Voice following Tuesday’s meeting Malmborg said he is “very disappointed” the council failed to pass the resolution, calling it a missed opportunity.

“I feel like we had a real opportunity to make a statement tonight about furthering inclusion of all communities by passing this resolution,” Malmborg said. “Too many people in our tri-county area are discriminated against simply because they belong to the LGBTQ community. We had a chance to make a big change and let the people who feel left out feel like they have a place where they can call home.”

Malmborg added, “We had a chance to tell our youth that Colon is a place where you can come and be yourself. Our community is welcoming to you and will support you in both your struggles and achievements.”

Leboeuf, who presented the resolution to the council, said he will continue to pursue the matter as long as he serves the Village of Colon.

“I will most certainly present this resolution next May and every May as long as I sit on the council,” Leboeuf said. “Casting a no vote or a yes vote definitely is sending a big message. The only difference is a yes vote hurts nobody as to where a no vote says to the LGBTQ community ‘we as a village don’t recognize you.’ I’m very disappointed with the outcome of this vote.”

Malmborg said he took issue with those making the argument that it “doesn’t need to be written down on paper for me to support (the gay community).” Leboeuf said while the outcome of Tuesday’s meeting was disappointing there is still plenty village residents can do to promote inclusion and equality.

“There are several things people who support this can do,” Leboeuf said. “The best thing is to remain vigilant and visible. If community members decided to hold celebrations independent of the village government, they would have my full support.”

Malmborg echoed Leboeuf’s sentiment, saying those individuals would have have his full support as well. “As would any group that promotes further inclusion and acceptance of differences and diversity.”