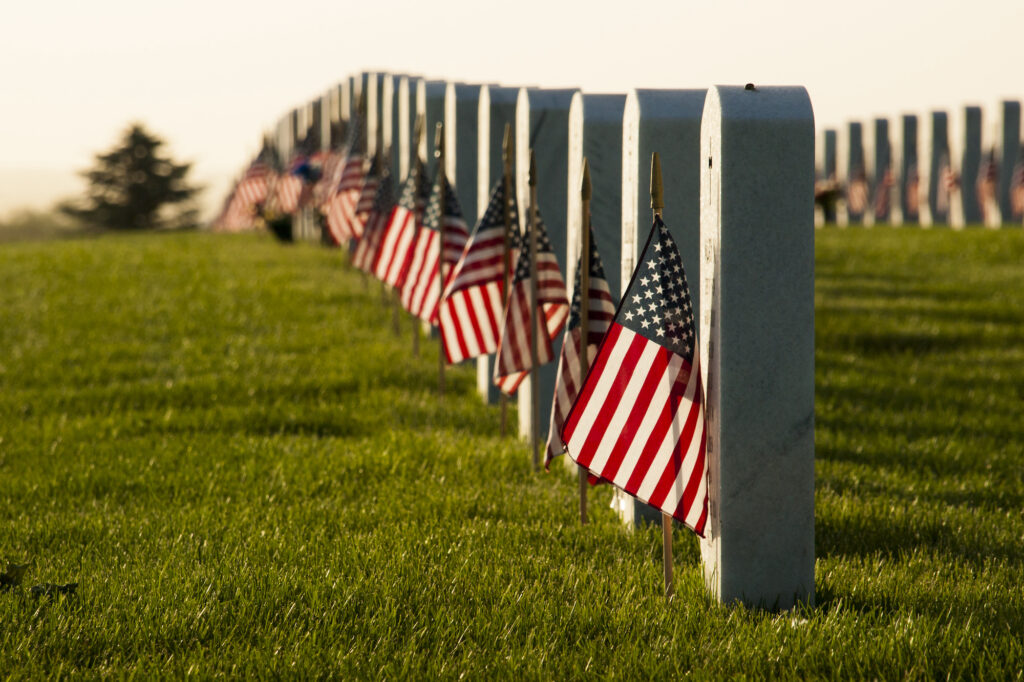 Pictured are the endless row of white marble gravestones continuing above a hilltop at the Fort Logan National Cemetery in Denver, Colorado. American flags decorate each grave in observance of Memorial Day.

Watershed Voice will not publish on Monday, May 31 in observance of Memorial Day.

Memorial Day honors the men and women who died while serving in the U.S. military. Originally known as Decoration Day, it started following the Civil War and became an official federal holiday in 1971.

The City of Three Rivers will hold a Memorial Day parade this year, after last year’s event was cancelled due to COVID-19. Those participating in the parade will line up starting at 9:45 a.m. at Kelsey and North Main Streets, and will step off at 10:15 a.m. Monday morning traveling through downtown Three Rivers before turning left on West Michigan Avenue, and ending with a service at Riverside Cemetery.