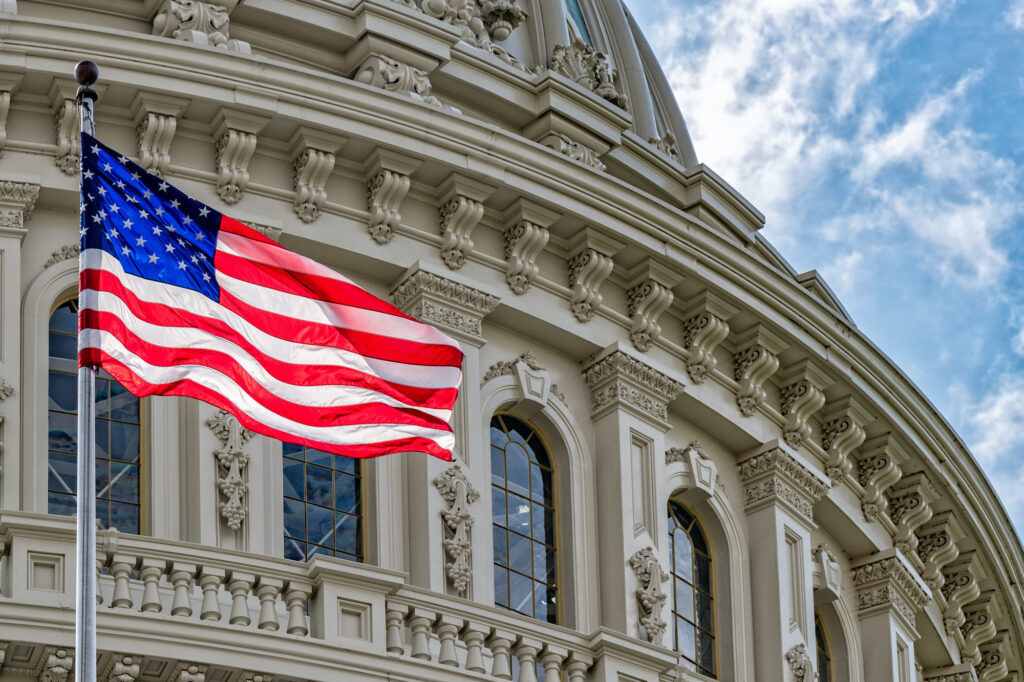 The mayors of cities in Ohio, Montana and Arizona stressed the need for affordable housing to be included in any congressional infrastructure package during a Tuesday hearing before the U.S. Senate Banking, Housing & Urban Affairs Committee.

Mayors Daniel Horrigan of Akron, Ohio, Cyndy Andrus of Bozeman, Mont., and Corey Woods of Tempe, Ariz., all said that their cities are facing a housing crisis. For businesses to retain talented workers and for their communities to grow, they need help from the federal government to invest in affordable housing, they said.

“Housing is the basic building block of a community,” Andrus said in her opening statement. “Why build all that infrastructure if no one can afford to live in the community?”

She added that the median price for a single-family home in April in Bozeman was $660,000 —a 50% increase within a year. She said a similar increase is being seen with town homes and apartments.

Woods said that homeownership in Tempe is out of reach for many residents, which has led to a high number of renters. He said 42% of them are “cost burdened”—meaning those households pay more than 30% of their gross income in rent.

Woods said that even though the city has invested $1.2 million in affordable housing for 325 rental units and 50 homes, “we do not come close to meeting the needs of our cost-burdened residents nor addressing our extraordinary increase in unsheltered individuals.”

“That only scratches the surface,” he said. “We need additional support from the federal government.”

He said that Tempe would require 11,000 units of housing by 2040 to keep pace with the current demand.

Negotiations continued Tuesday over an infrastructure deal, with a bipartisan agreement among 10 senators in trouble after opposition was voiced by progressives including Senate Budget Chairman Bernie Sanders, an independent from Vermont, POLITICO reported.

At the hearing, Republicans said they were hesitant to include housing as part of infrastructure legislation.

The top Republican on the committee, Sen. Pat Toomey, a Pennsylvania Republican, said that instead of spending additional money for affordable housing, he would rather repurpose unused COVID-19 relief funds for “real physical infrastructure.”

“It means things like roads, bridges, ports and airports,” he said. “Housing is not infrastructure. Housing is housing.”

Horrigan, the mayor from Ohio, disagreed and argued that housing is critical infrastructure.

“All other infrastructure—water meters, roads, electrical lines, broadband fiber, sewers—ultimately connect to houses,” he said in his opening statement.

Senate Banking Chairman Sherrod Brown said that he was concerned that affordable housing is becoming out of reach for families.

Brown, an Ohio Democrat, said that mayors could help Congress understand what infrastructure those cities need, such as transportation, replacement of lead pipes and broadband, in order to “revitalize a neglected neighborhood and bring new residents and customers to Main Street.”

“These issues all intersect—and while they may look different in Bozeman and Akron and Tempe, we know they are national problems,” he said in his opening statement. “Mayors and city councils and county commissions can do a lot of good – but they can’t do it all on their own.

Josh Parsons, a commissioner from Lancaster County, Pennsylvania, objected to any funds from Congress’ transportation bill spent on anything unrelated to infrastructure. He suggested, like Toomey, that any leftover funds from the COVID-19 relief packages be used instead.

“There has already been a huge amount of money that has been allocated,” he said, adding that Treasury guidance has forbidden use of the relief package money for infrastructure. The Treasury Department does allow states to use some COVID-19 relief funds for broadband infrastructure.

Sen. Jon Tester, a Montana Democrat, said that while “nobody likes wasteful spending,” people in his state who have lived there for generations are struggling to find affordable housing “because quite frankly the cost of homes is so damn high.”