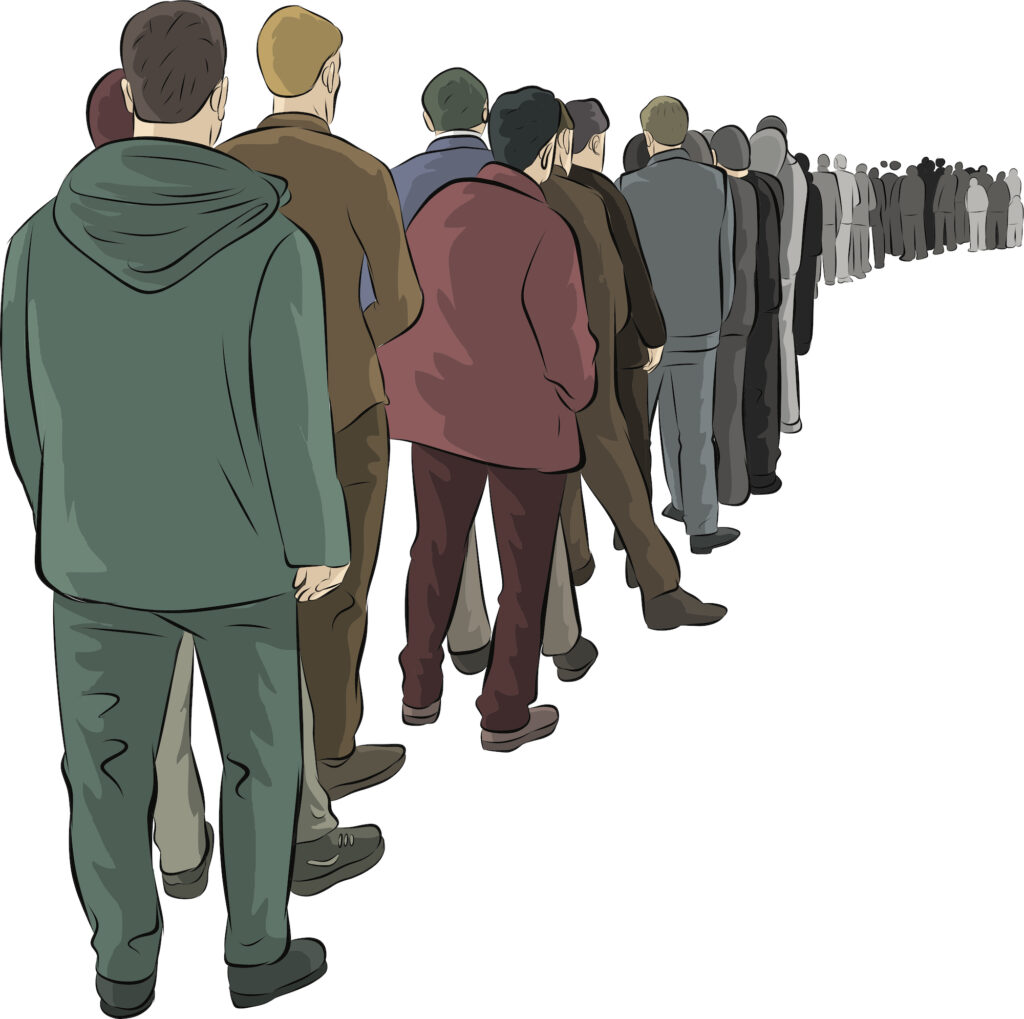 The Michigan House passed a bill Thursday that would eliminate the extra $300 in federal unemployment benefits for Michigan residents.

However, a last minute amendment on Thursday would end the state’s participation in the federal program to boost unemployment benefits during the pandemic.

The bill, which started off as a bipartisan effort, lost support from almost all Democratic co-sponsors who asked to be removed from the bill. Reps. Sarah Cambensy (D-Marquette) and Karen Whitsett (D-Detroit) were the lone Democrats to support the bill after the amendment.

The bill passed through the House with a 60-49 vote.

Rep. Greg Markkanen (R-Hancock) said eliminating the extra unemployment benefits would return the state to normalcy and help benefit businesses who are having difficulty finding employees as they prepare to reopen shop.

Gov. Gretchen Whitmer announced earlier on Thursday that COVID-19 restrictions would be lifted statewide by June 22, just over one week earlier than previously announced.

“The state is moving pretty much all the way back to pre-COVID normalcy with this announcement and many areas of the state have already been in a position to do so. It’s well past time for our unemployment benefit structure to reflect those changes,” Markannen said.

But House Democrats argued that the unemployment dollars are still vital for Michiganders going through hard times.

“This is the difference between having a roof over your head or eviction,” House Democratic Floor Leader Yousef Rahbi (D-Ann Arbor) said.

“It’s interesting to me that as a body, we are always quick to approve the next tax break for a big corporation … yet when it comes to $300 in the pocket of our residents to pay for their groceries and diapers and rent, we’re going to be callous,” he said.

The bill still needs to be sent to the Senate for approval before heading to the governor’s desk, though Whitmer is likely to veto.