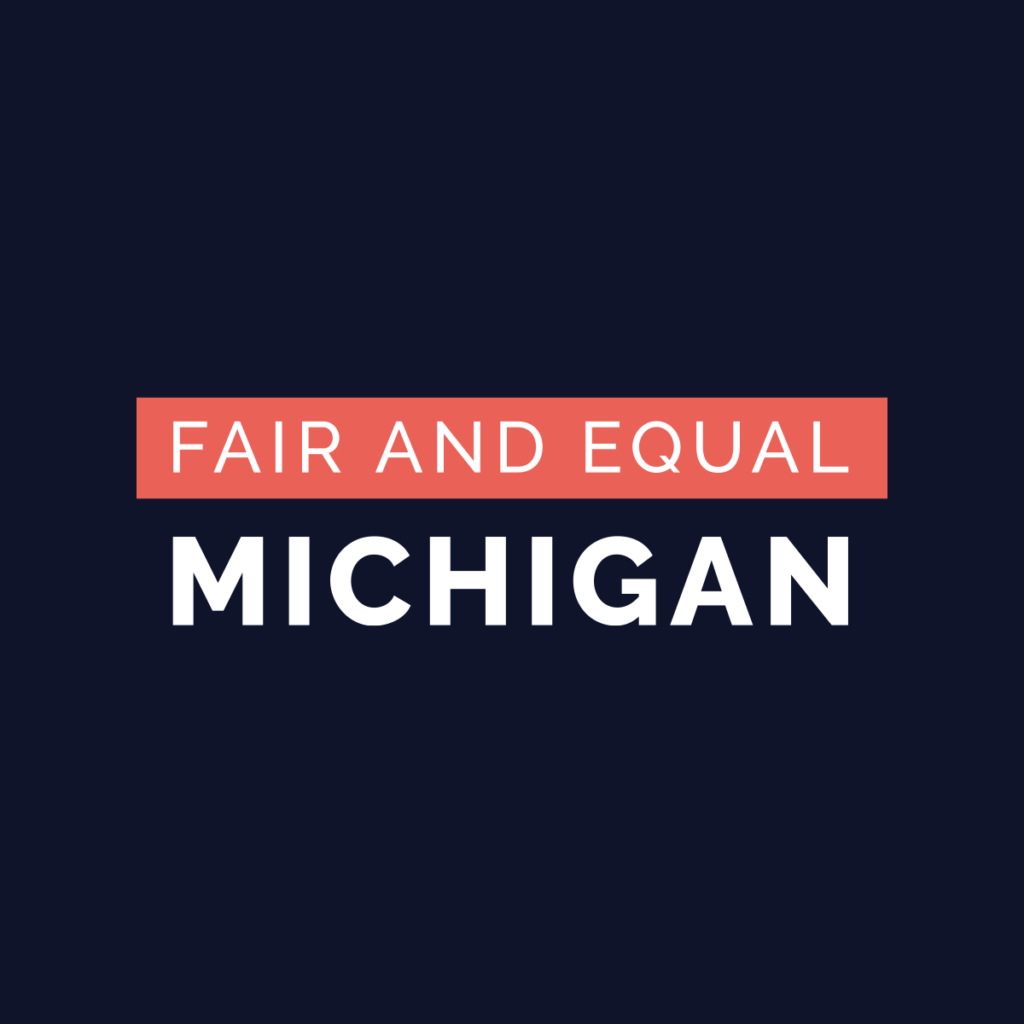 Fair and Equal Michigan, the group behind the ballot drive to prohibit discrimination against LGBTQ people, is prepared to file a lawsuit against the Michigan Bureau of Elections (BOE) after determining the petition failed to clear a hurdle to get on the 2022 ballot.

The BOE issued a report last Thursday stating that the Fair and Equal Michigan ballot drive, which aims to ban discrimination in jobs and housing for LGBTQ Michiganders by expanding Elliott-Larsen Civil Rights Act (ELCRA) to include sexual orientation and gender identity, fell short of the required signatures necessary to go before voters by more than 41,000 signatures.

“If the bureau refuses, or the [Board of State Canvassers] refuses, to prepare a new sample without including the digital signatures, we’re prepared to seek a writ of mandamus from the appellate courts compelling the board of canvassers to do so,” Fair and Equal Michigan attorney Steve Liedel told the Advance on Friday.

Liedel is prepared to make the case that the electronic signatures, which he estimates to total more than 19,000, are valid under the Electronic Transactions Act of 2000.

The Electronic Transactions Act states that “a signature shall not be denied legal effect or enforceability solely because it is an electronic form.”

In a separate action, the Michigan Supreme Court last week agreed to take up this term an LGBTQ discrimination case that could result in sexual orientation and/or gender identity being added to ELCRA.

Fair and Equal Michigan formed in January 2020 with the intention of getting a measure on the Nov. 3, 2020, ballot, but was stunted by COVID-19 pandemic-related challenges. That’s when the campaign shifted to push for electronic signatures when in-person collection was too much of a health risk.

Additionally, Liedel argues that there is no statutory mandate in the state’s election law that would require signatures to be collected on paper.

“Those signatures were invalidated for a reason completely fabricated and the staff of the Bureau doesn’t have any authority to create a reason for invalidating valid signatures,” said Liedel. “There’s no authority for the Board to make things up. The courts have been clear on that. They can only exercise their statutory duties and can’t do anything more.”

The campaign says that the way the BOE reviewed the signatures is flawed.

“The Bureau of Elections threw out thousands of signatures that are valid and we will fight for every valid signature so no voters are disenfranchised. The Department of State has failed to issue rules as mandated by the Legislature since 2005 to establish standards for determining the validity of petition signatures,” said Fair and Equal Michigan spokesperson Josh Hovey.

According to the BOE, based on the sample of 502 signatures, it is estimated that the petition contains 298,943 valid signatures, which is 41,104 signatures fewer than the minimum number required.

The random sample result also indicates that Fair and Equal Michigan is 33 sampled signatures short of the minimum number required to draw a second sample, according to the report.

But the rules for verifying signatures for the petition are somewhat up to the interpretation of the board, void of rules set by the secretary of state.

Under the Michigan Election Law, since the enactment of Public Act 220 in 1999, the secretary of state is required to “issue instructions and promulgate rules pursuant to the administrative procedures act of 1969, for the conduct of elections and registrations in accordance with the laws of this state.”

Hovey tweeted that the campaign requested that Secretary of State Jocelyn Benson promulgate rules for petition validation on May 19.

However, he said the office of the Secretary of State for 20 years has ignored that requirement, creating complications for a number of ballot drive initiatives.

A spokesperson for Benson did not respond to a request to comment on why she has not promulgated rules for petition validation or any of the concerns the campaign has raised about the BOE’s report.

Last month, the Advance first reported that a group called Citizens for Equality, Fairness and Justice filed a challenge with the Board of State Canvassers against the campaign’s petition drive, arguing that Fair and Equal Michigan does not have enough valid signatures and questions whether or not electronic signatures are valid.

It’s still unclear who is funding Citizens for Equality, Fairness and Justice, as campaign finance reports will not be filed until later this month.

Citizens for Equality, Fairness and Justice challenged 173 signatures. The BOE rejected 53 of these challenges, 117 challenges overlapped determinations of invalidity made by staff and three challenges were accepted.