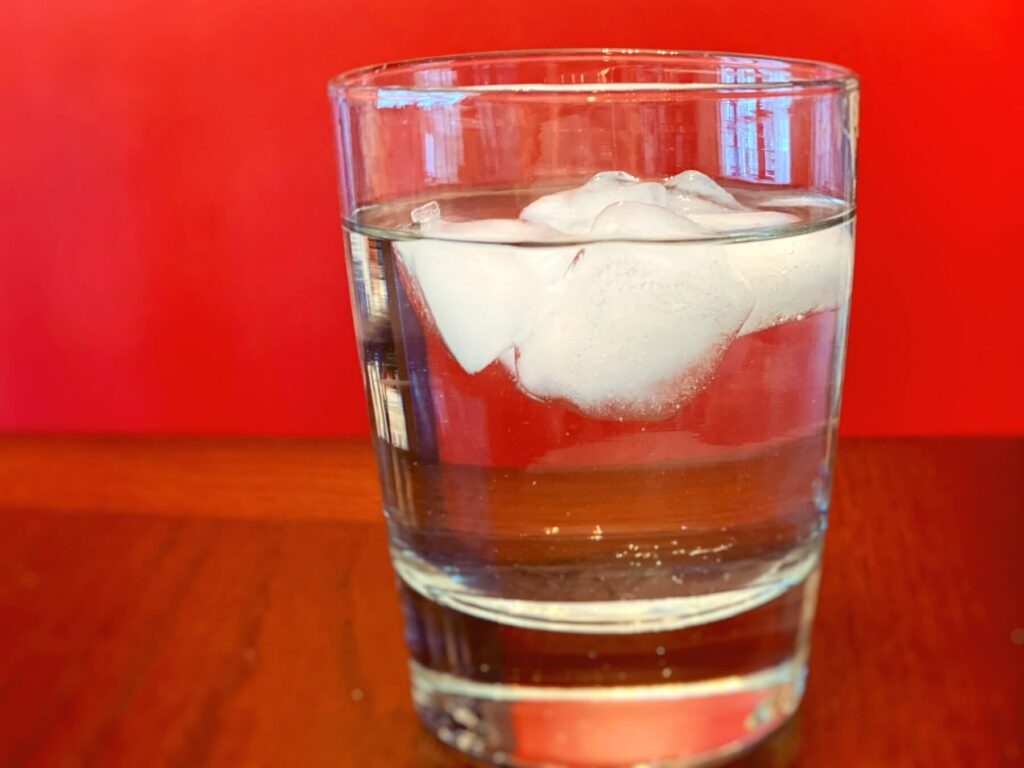 The Environmental Protection Agency (EPA) in 2011 knew that chemicals used in fracking fluid can break down and form PFAS — potentially contaminating groundwater and drinking water — but approved them anyway, even though agency scientists acknowledged they could be toxic.

The New York Times reported the story Monday, based on documents received by Physicians for Social Responsibility under the Freedom of Information Act.

From the story: “EPA scientists pointed to preliminary evidence that, under some conditions, the chemicals could ‘degrade in the environment’ into substances akin to PFOA, a kind of PFAS chemical, and could ‘persist in the environment’ and ‘be toxic to people, wild mammals, and birds.” The E.P.A. scientists recommended additional testing. Those tests were not mandatory and there is no indication that they were carried out.”

DuPont was among the companies that manufactured the compounds used in fracking fluid.

Fracking, also known as horizontal drilling, has emerged as a destructive but common method of extracting natural gas from deep inside the earth. Not can fracking contaminate groundwater, it releases methane, a powerful greenhouse gas. The deep fracturing of the rock also can cause earthquakes in areas that never experienced them before. Fracking also requires millions of gallons of water, which is in short supply in drought-stricken areas in the West.

Fracked gas from West Virginia would be the source of energy for the stalled Mountain Valley Pipeline and the MVP Southgate projects.

Exposure to PFAS, also known as perfluorinated compounds, is linked to many serious health problems: cancer, ulcerative colitis, high cholesterol, thyroid disorders, reproductive problems, low birth weight, among others. They are also called “forever chemicals” because they remain in the environment.

There are more than 5,000 types of PFAS, used in nonstick cookware, firefighting foam, microwave popcorn bags, carpets, furniture and grease-resistant and water-resistant clothing.

They are widespread, including in the drinking water of an estimated 80 million people in the United States.

A version of this story first ran in the Advance‘s sister outlet, North Carolina Policy Watch. Read the story here.