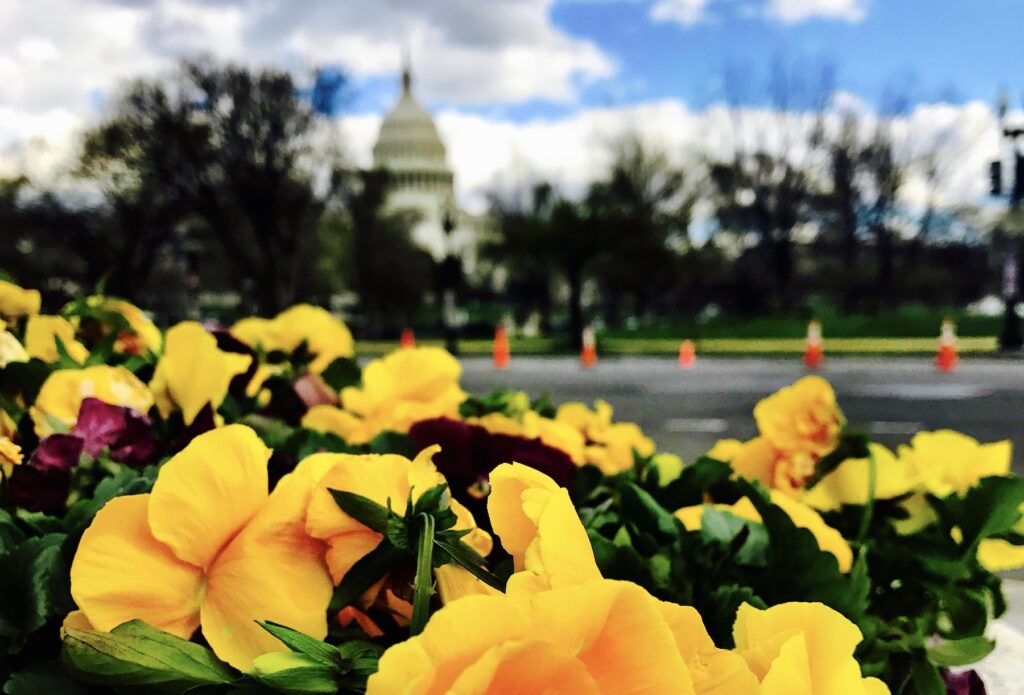 Members of Congress and Biden administration officials at a conference on Wednesday outlined how they’re attempting to regulate toxic chemicals found in drinking water — including an upcoming vote in the U.S. House.

EPA Administrator Michael Regan, a former top environmental official in North Carolina, said the agency is currently in the process of regulating two of the most studied types of per- and polyfluoroalkyl substances, or PFAS, in drinking water.

Two Michigan Democrats, U.S. Reps. Debbie Dingell of Dearborn and Dan Kildee of Flint, added that House Democratic leaders will bring the PFAS Action Act of 2021, which aims to reduce Americans’ exposure to the toxic chemicals in air, water and consumer products, to a floor vote next week.

“We recognize PFAS is an urgent health challenge,” Regan said. “We’re committed to working with all stakeholders to protect the health and safety of all of our communities.”

Exposure to PFAS has been linked to various health concerns such as high cholesterol, thyroid disease, and testicular and kidney cancer. The chemicals don’t break down and build up in people’s bodies.

Dingell, who is leading the bipartisan PFAS Action Act, along with Rep. Fred Upton (R-St. Joseph) expressed her frustration with a lack of federal standards set for the chemicals in drinking water, as well as cleaning standards.

Her bill would designate two types of PFAS — perfluorooctanoic acid, or PFOA, and perfluorooctane sulfonate, or PFOS — as hazardous substances, which would kick-start federal cleanup standards, particularly on military bases.

The Department of Defense has been hesitant to initiate cleanup of PFAS found on military installations, even if states pass their own PFAS standards, as the department does not have to follow state law.

“We have a truly national crisis, and other states are finding similar contaminations,” she said. “When you’re dealing with forever chemicals, it’s only a matter of time.”

The Environmental Working Group, a nonprofit organization that specializes in research and advocacy work around agriculture, pollutants, and corporate accountability, has found PFAS at 703 military sites around the U.S. and estimates that more than 200 million Americans are drinking water contaminated with the chemicals.

Dingell added that regulating the chemicals should not stop with the EPA and that she’s working with Rep. Brian Fitzpatrick (R-Pa.) to introduce a bill that would direct the Food and Drug Administration to ban the chemicals in cosmetics. A study published in June found high levels of PFAS in foundations, mascaras and lip products.

Fitzpatrick, who is a co-chair of the bipartisan PFAS Task Force with Kildee, said that another important factor in Congress’ work in regulating PFAS is holding corporations who contribute to PFAS pollution accountable.

Chemical companies such as DuPont, Chemours, Dow Chemical and 3M along with other businesses used PFAS to make nonstick cookware, waterproof clothing, Scotchgard and other consumer products.

“These manufacturers that make tens of billions of dollars selling this chemical, they ought to be the ones paying for cleanup. It should not be borne by the taxpayer, anybody else,” Fitzpatrick said.

Kildee added that he is hoping more Republicans join in voting for the PFAS Action Act. In 2020, the House voted on a similar piece of legislation that passed 247-159, with 24 Republicans joining Democrats.

Rep. Chris Pappas (D-N.H.) also stressed the need for his Clean Water Standards for PFAS Act to be included in the final passage of the upcoming transportation bill.

The act would aim to stop companies and manufacturers from dumping PFAS into water sources by requiring EPA to develop a water quality criteria for PFAS under the Clean Water Act within two years while also developing “effluent limitations guidelines and standards for all measurable PFAS or classes of PFAS within four years.”

“We need to pass the Clean Water Standards for PFAS Act to ensure our communities have access to clean, safe drinking water,” Pappas said.

“The House has passed this legislation as part of our infrastructure package, and we’re calling for the Senate to include this legislation in their bill as well so we can get this done. It’s time to hold polluters accountable and take a big step towards clean and safe drinking water, which is one of the most basic guarantees of our government.”

There are currently no EPA regulations that restrict manufacturers and companies from discharging PFAS into the environment. The bill would also identify nine industries for which EPA must set standards.