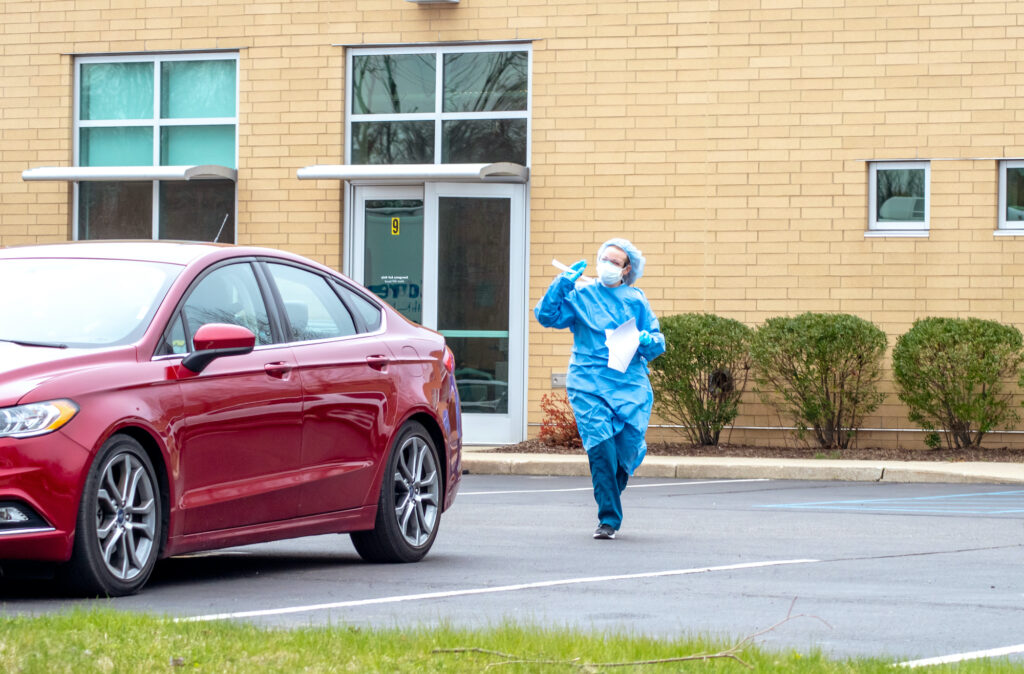 The Michigan Department of Health and Human Services (DHHS) reported Tuesday that a total of 898,626 Michiganders have tested positive for COVID-19 and 19,862 have died from the virus — an additional 1,028 cases and 14 deaths since Friday.

The state notes that all 14 of the deaths announced come from the most recent review of vital records and testing data. This means that those individuals had already died, but are just now being flagged by the state as official COVID-19 deaths. The DHHS conducts this review process two times per week.

DHHS also reports that an additional 106,004 Michiganders have been identified as “probable” cases for COVID-19, as well as 1,262 probable deaths. The department began tracking probable cases on April 5, 2020.

Combining the state’s confirmed positive cases with probable cases brings the total up to 1,004,630 statewide cases and 21,124 deaths.

The virus has been detected in all of Michigan’s 83 counties. The state’s COVID-19 fatality rate is currently at 2.2%.