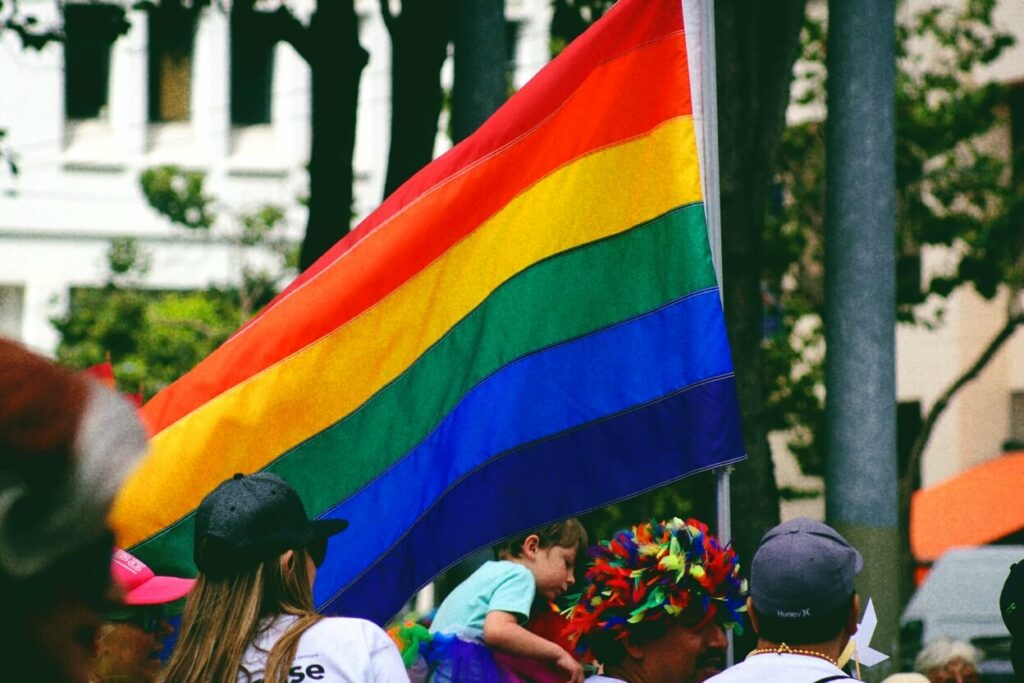 The bipartisan Board of State Canvassers unanimously voted Monday to reject the Fair and Equal Michigan petition to amend the state’s Elliott-Larsen Civil Rights Act to expand anti-discrimination protections for LGBTQ+ residents due to a lack of valid signatures.

The group was aiming to get the issue before voters in 2022.

The board, which consists of two Democrats and two Republicans, had planned to take this issue up earlier this month, but decided there was not enough time to review last-minute filings from Fair and Equal Michigan and challengers.

The Bureau of Elections (BOE) did a second review of the signatures submitted by Fair and Equal Michigan, but even after another consideration of the sample of 502 signatures, it was estimated that the petition is 76,587 signatures fewer than the minimum number required.

Among the thousands of signatures thrown out by the BOE staff were around 20,000 electronic signatures, which the staff has concluded cannot be counted because they are unable to cross reference those signatures with signatures on voters’ registration files.

Fair and Equal Michigan argues the review by the BOE was flawed and that there are no statutes in place that would have required the bureau staff to invalidate many of the signatures.

“Fair and Equal Michigan provided numerous examples to the board detailing how a significant number of our signatures were improperly thrown out,” said Fair and Equal Michigan spokesperson Josh Hovey. “The Board of Canvassers never addressed the issues we raised with the way the Bureau of Election staff handled our petitions, and we are confident that if all our valid signatures were counted then we would easily meet the threshold to move forward.”

The next step for the campaign is to file a lawsuit with the Court of Appeals, Fair and Equal Michigan attorney Steve Liedel said.

“We plan to appeal the decision of the Board rejecting the petitions and ask the courts to both apply the standards actually in place from the Legislature and … at least permit the digital signatures to be included in the sample,” Liedel said.

Attorney Mark Brewer, who spoke in support of Fair and Equal Michigan at Monday’s meeting in Delta Township, told the board he has “never seen the harsh treatment given to handwriting in the analysis of this sample.”

Brewer argued that now is the time to promulgate rules about electronic signatures and other common issues with petitions that are thrown out, like abbreviated city names or legible handwriting issues, which were some of the reasons that were provided for why some signatures were invalidated.

“What the board should do is stop, obey the statute, engage in rulemaking and come up with standards which follow the statute 一 not practices, which are lost in time as to the origin or even their purpose, and you’ve got plenty of time to do that with Fair and Equal,” Brewer said.

Board member Julie Matuzak, a Democrat, ultimately ruled to reject the Fair and Equal Michigan petition, but argued that there does need to be an official rulemaking process for petitions.

“I will continue to make the case for official rulemaking, and I will probably bring it up at every meeting in one way or another,” Matuzak said. “I agree with Mr. Brewer. We do not have a set of rules that have been promulgated in regular process that looks at the statutes or that takes any input from all of the really smart lawyers who participate in front of us. I mean we look at these signatures every time 一 I’ve been in this for 10 years 一 and every single petition comes forward and we argue about the abbreviations and we argue about duplicates and we argue about handwriting. I would like a set of rules.”

One mother spoke to the board about the importance of amending the ELCRA to expand protections for LGBTQ Michiganders, reflecting on a time when her family was harassed by strangers on the street who yelled, “F you, Fa—ts” because the family had a Pride bumper sticker on their car.

Board of State Canvassers Chair Norman Shinkle, a Republican, seemed to attempt to make a joke following the mother’s testimony.

Andrea Hansen, an attorney for the challenging group Citizens for Equality, Fairness and Justice, said she is not opposed to the initiative based on the substance of the proposal, but said it is about the process, and whether or not they have met the required process that has been formed in the Constitution.

“Regardless of any novel or creative legal argument, the indisputable fact is, they don’t have enough signatures,” Hansen said.