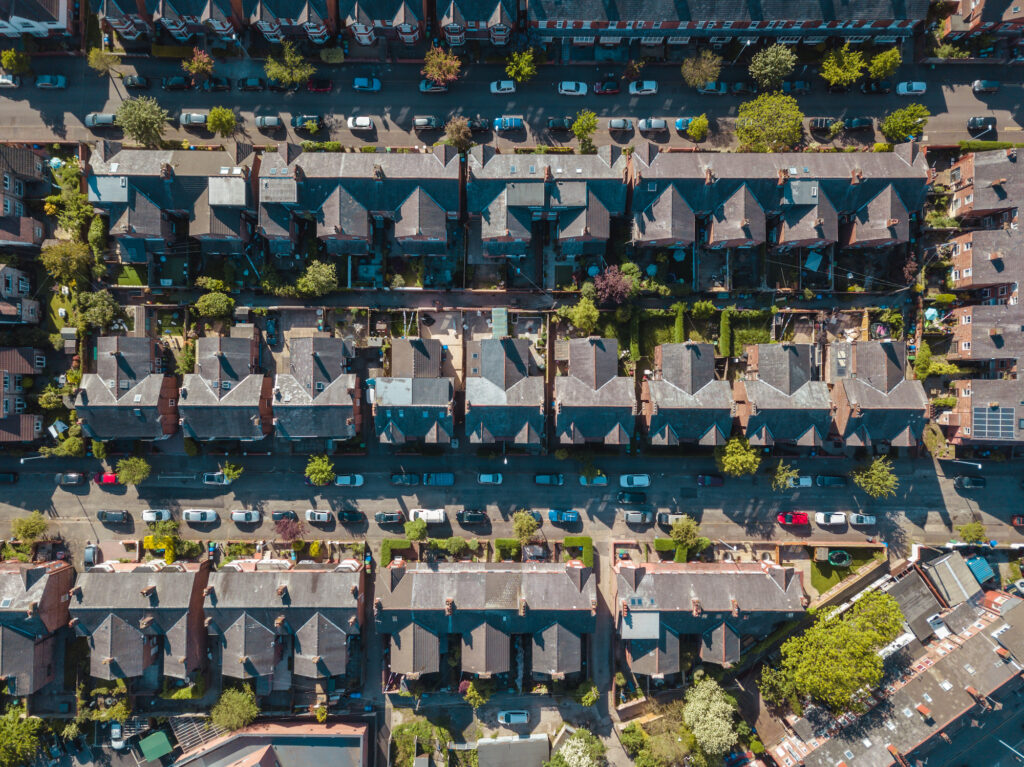 Gov. Gretchen Whitmer announced plans in Detroit on Tuesday to make a significant investment in affordable housing that addresses the health, safety and well-being of Michigan residents. The proposal would assist 6,000 Michiganders, produce 2,000 rental housing units, and leverage an additional $380 million in private funding, while creating 1,600 jobs.

“This new housing investment will make a huge difference in the lives of Michiganders because a home is the foundation for long-term prosperity,” said Whitmer. “Investments in housing infrastructure are crucial as we build our economy back better from the pandemic and put Michigan back to work in thousands of good-paying jobs. This transformational investment will put Michiganders first by expanding access to affordable and attainable housing, helping close equity gaps, and supporting the development of vibrant communities across the state.”

The Democratic governor proposes investment of $100 million of federal relief dollars from President Joe Biden’s American Rescue Plan into the Michigan Housing and Community Development Fund (HCDF). The GOP-led Michigan Legislature would have to approve the funding. Whitmer was expected to travel to Kalamazoo and Jackson Wednesday to promote elements of the plan.

“By leveraging additional private capital, we will be able to amplify this major investment to its fullest extent,” said Gary Heidel, Michigan State Housing Development Authority (MSHDA) acting executive director. “The current magnitude of the housing shortage is so large that solving the supply problem will take significant coordination of both public and private resources, coordination that the Housing and Community Development Fund was designed to do.”

Investment in the fund would allow MSHDA to specifically target workforce housing and “missing middle” housing for those transitioning from low-income into middle-income housing, two areas of need in Michigan. MSHDA will develop an allocation plan for the HCDF and a formula for disbursement based on poverty rates and economic and housing distress.