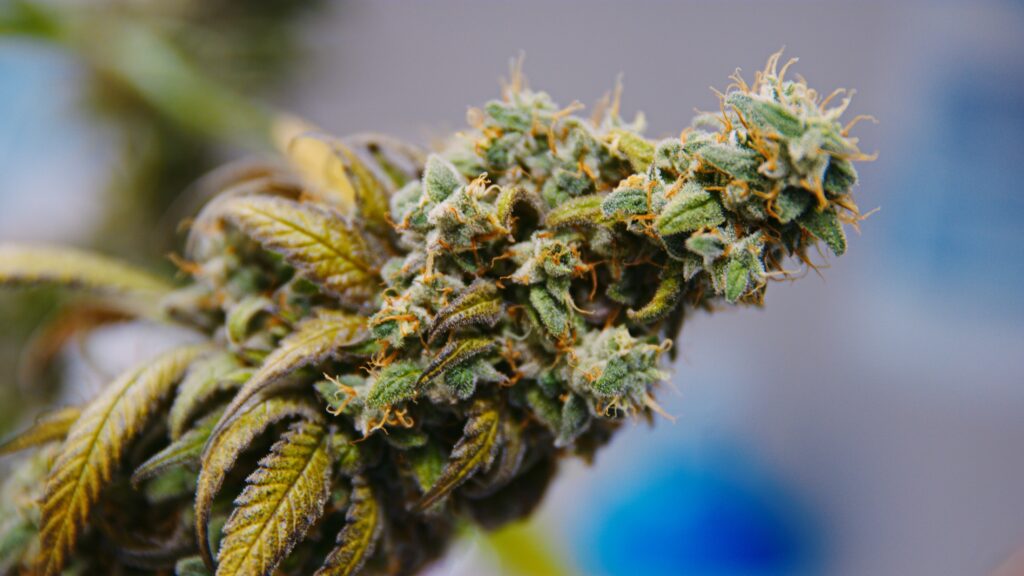 A medical marijuana strain is pictured flowering in an indoor grow facility.

The Three Rivers City Commission had a discussion about what could prove to be the city’s first marijuana facility during its regular meeting Tuesday.

City commissioners placed a resolution on file for 30 days concerning a purchase agreement for 6.37 acres of land in the Airport Industrial Complex between Three Rivers’ Industrial Development Authority and Kirikou LLC. Kirikou reportedly intends to build a marijuana grow operation on the land, offering the full listed price of $10,000 per acre or $63,700.

The sale of the property is contingent upon the company obtaining a special exemption use permit from the City of Three Rivers within 120 days of the sale. While Kirikou will be required to pay the $5,000 application fee in pursuit of the permit, if they are not given the go-ahead to proceed with the grow facility, they will have the option to cancel the purchase agreement with no penalty.

Back in May commissioners voted 4-2 in favor of allowing marijuana facilities within city limits as special exception uses, with Mayor Tom Lowry and Commissioners Carolyn McNary, Chris Abel, and Clayton Lyczynski voted in favor, and Commissioners Pat Dane and Alison Haigh. Commissioner Daryl Griffith was not in attendance at that meeting, and therefore did not vote.

While a 30-day window was previously discussed for interested parties to apply — in order to be included in the first round of applications — it was never formally decided on by the commission, so it remains to be seen whether a window will actually be established before the city starts taking applications.