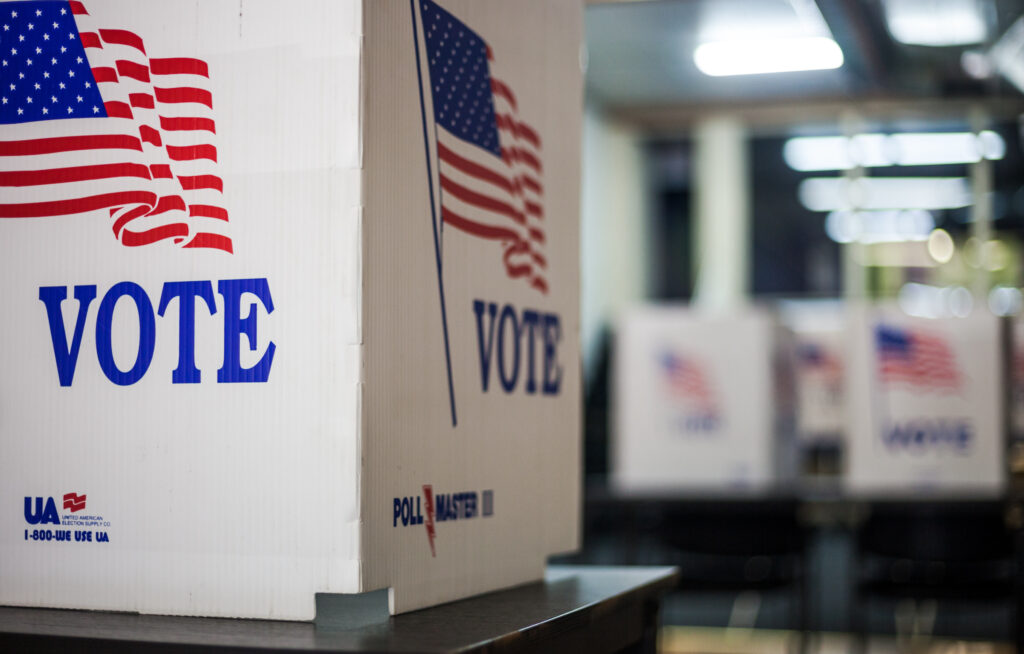 Michigan’s redistricting commission began drafting new congressional and legislative maps on Friday and will do so through Oct. 8. This comes after the commission approved Thursday a process and schedule to draft the maps in a 10-2 vote.

The Independent Citizens Redistricting Commission adopted a mapping schedule last week and a second round of hearings “to prioritize fairness and transparency.” The maps will be in place for the 2022 election and the next 10 years.

Because of the short timeline to get new districts in place, many candidates and political observers are concerned this will result in a chaotic scramble before the April 19, 2022, filing deadline to run for state senator, state representative and member of Congress.

I’m an optimist, so I’m saying maps by February for state legislators. Federal litigation and likely loss at the supremes means Congressional districts in March if we’re lucky https://t.co/yj0zEZGNb8

The commission was established after voters in 2018 approved a constitutional amendment that changed the process for drawing district lines every decade following the census. Previously, the Legislature was in charge of the process and the governor signed off.

The panel consists of four Democrats, four Republicans and five independent members. The 13-member panel could potentially publish multiple drafts of maps to be reviewed in the second round of public hearings.

Once the drafts have been published for review, nine public hearings will commence on Oct. 11 and last through Oct. 28. Public hearings are set to take place in Marquette, Gaylord, Flint, Grand Rapids, Kalamazoo, Lansing, Novi and Detroit. After the hearings, the panel will then have six days to deliberate on the quantity and content of the maps until voting on the proposed maps on Nov. 5.

The state Constitution requires the new lines to be drawn by Nov. 1, making the Dec. 30 date two months behind schedule.

The slow process has been due in large part to census data being delayed by six months as a result of the COVID-19 pandemic — and was just released last week.

The panel had requested for new deadlines to produce the maps, but that request was denied by the state Supreme Court in July.

The Dec. 30 date leaves the commission vulnerable to lawsuits, and thus, the Supreme Court would likely have to make another ruling on the matter if a lawsuit were filed.