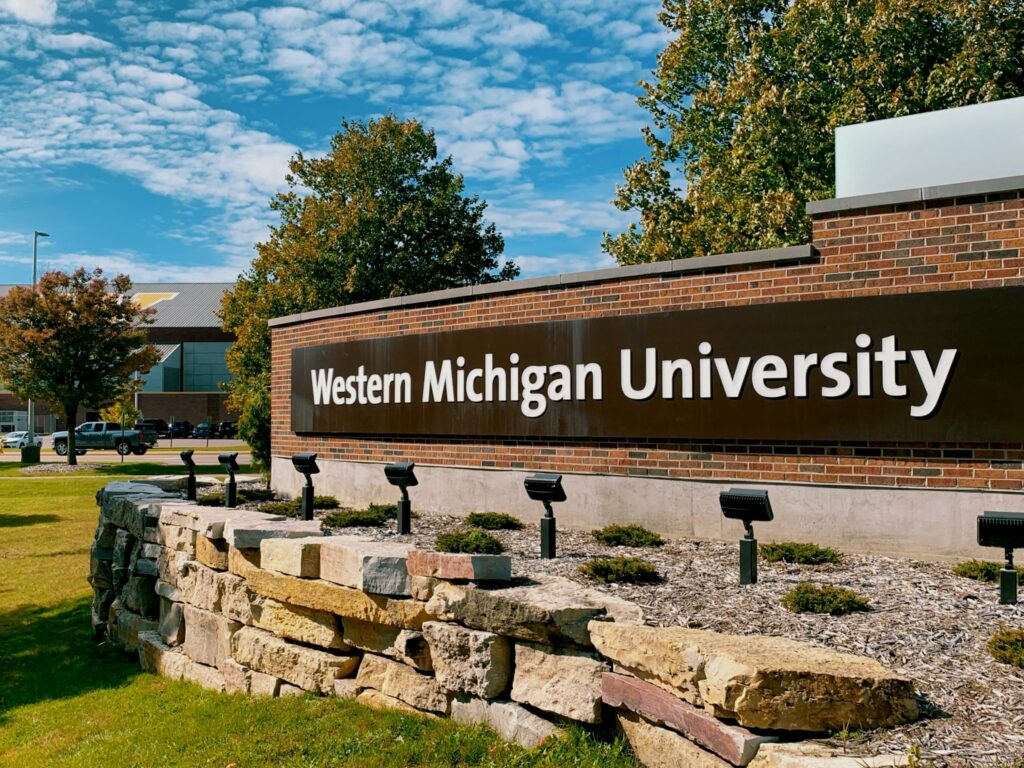 Maloney, a GOP former President George W. Bush appointee, issued the temporary restraining order on the day the four athletes, Emily Dahl, Hannah Redoute, Bailey Korhorn and Morgan Otteson, were required to have an initial dose of the vaccine by WMU. The lawsuit was filed on Monday.

The four athletes were denied religious exemptions for the vaccination requirement that mandated all student-athletes, coaches and athletic staff to receive the vaccine. However, the university does not require the entire student body and faculty to be vaccinated.

One plaintiff cited her belief that God will ensure she can naturally fight the illness while another said to get the vaccine would go against her trust in the Lord. Another plaintiff cited Catholicism’s refusal of “abortion-tainted” vaccines, citing the use of cell lines taken from an aborted fetus in testing and developing the vaccines as her justification against receiving the vaccine.

Pope Francis has encouraged Catholics to get the COVID vaccine, calling it “an act of love.”

After the case was initially introduced, WMU said in a statement that it had a “compelling interest” to prevent the risk of an outbreak by ensuring all student-athletes were vaccinated.

“Prohibiting unvaccinated members of the teams from engaging in practices and competition is the only effective manner of accomplishing this compelling interest,” the university said.

A temporary injunction has been scheduled for Sept. 9.

Six out of 15 of Michigan’s public universities have university-wide vaccine requirements.

In a separate case, Maloney denied a motion filed Friday by a Michigan State University employee, Jeanna Norris, that challenged university-wide requirements. She believed the vaccine was unnecessary since she dealt with COVID-19 in 2020 and had two positive antibody tests.

The judge said her role as an employee gave her no “constitutionally protected property interest in her employment position.” Maloney added in his decision that Norris would be unable to prove that her choice would not be related to “government interests” concerning public health.