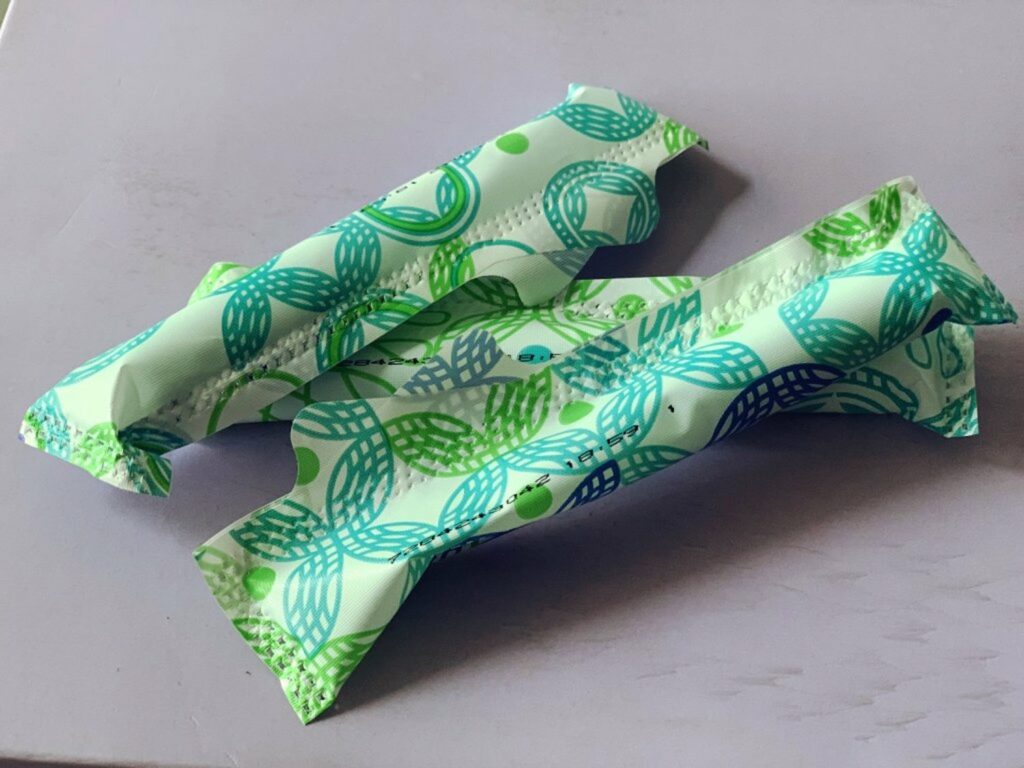 Rep. Steve Johnson (R-Wayland) was the lone no vote on the bills.

“I am glad my colleagues see this issue as the public health crisis it is and agree that sanitary products are essential items that women cannot live without, including Michigan’s women,” Yancey said.

Currently, menstrual products are taxed 6% in sales and use taxes — leading to Michigan women paying millions annually in taxes for these sanitary items. Several other states have passed similar legislation.

The bills, which have support from both sides of the aisle, are expected to go before the House for a floor vote in the coming weeks. They would then head to the Senate for consideration.