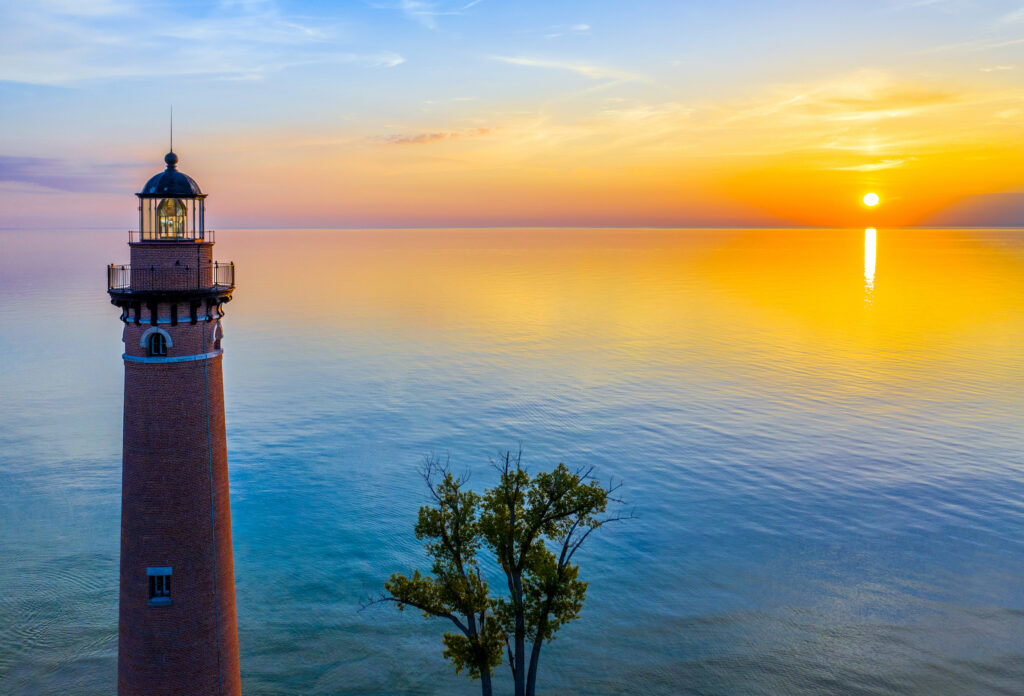 Among the highest priorities for President Joe Biden in the plan was addressing climate change, and the panel included initiatives ranging from oil and gas reform to offshore wind ventures.

The House action was only the starting point for the bill, which will be combined with those of several other House committees to form a massive spending package meant to remake U.S. policy on education, health care, taxes and more.

The larger House bill will then be subject to change during negotiations with Senate Democrats, where moderates like West Virginia’s Joe Manchin III are already cautioning the $3.5 trillion mark may be too high.

Democratic committee staff said the Natural Resources portion includes about $30 billion in spending and increases revenue by about $3 billion. The Congressional Budget Office will provide a more formal estimate.

The climate items are key for progressives in the House, dozens of whom have pledged not to support the $1.2 trillion bipartisan infrastructure bill unless a more robust climate bill also passes.

Here are four pieces of the Natural Resources Committee’s bill that could have a major climate impact if they’re passed into law.

Seagrass, salt marshes, mangrove forests and other coastal ecosystems “are incredibly effective at capturing and storing carbon,” one of the main contributors to climate change, according to the National Ocean Service, an agency within the Commerce Department’s National Oceanic and Atmospheric Administration.

Those habitats and barrier islands also provide resilience to coastal communities from hurricanes and other extreme weather connected to climate change. But those areas are also already being affected by rising sea levels, lessening their effectiveness to act as barriers between ocean storms and land.

Nearly one-third of the bill’s spending would go toward reestablishing such features along coasts and in the Great Lakes. Those projects would aim to increase protection from sea-level rise, flooding and storms, while also adding carbon sinks like seagrass.

The Natural Resources bill would make several changes to oil and gas production that climate activists have been seeking for years.

The bill would raise rates on oil and gas developers operating on public lands and waters. The royalty rate would rise from 12.5% to 20% for onshore and offshore development.

The bill would also raise the minimum bid for Bureau of Land Management parcels sold for oil and gas development from $2 per acre to $10 per acre and ban noncompetitive leases for development on public lands.

Committee Republicans said those measures would reduce jobs in the oil and gas industry. U.S. Rep. Garret Graves, (R-La.), introduced an amendment Thursday that would scrap the royalty rate increases until a government study could show it wouldn’t hurt jobs. The committee rejected that amendment along party lines.

As part of an agenda meant to move the United States away from fossil fuels and toward sustainable energy sources, the bill would reestablish the federal government’s authority to hold lease sales for offshore wind development off the Atlantic coasts of Florida, Georgia, North Carolina and South Carolina and in the Gulf of Mexico.

The bill would also direct the Interior Department to hold lease sales for offshore windmills in U.S. territories.

Those provisions are also expected to raise money and help offset the bill’s costs.

The bill provides $3 billion for the creation of a Civilian Climate Corps and $500 million for a similar program focused only on tribal lands.

Combined with the portions of the spending plan funding the U.S. Forest Service and Labor Department, the reconciliation bill could see $49 billion for the new CCC and wildfire preparedness programs, according to an analysis from U.S. Rep. Joe Neguse, (D-Colo.), who has introduced standalone corps creation bills in the past.

The corps would put people to work on conservation, forest management and other climate-related tasks. It’s meant to both provide jobs to mostly young people looking for careers in environmental fields, and to help fight climate change and mitigate its effects.

Republicans on the committee opposed the program’s creation, saying it would only increase federal bureaucracy and wasn’t needed to address unemployment at a time when many private employers are looking for workers.