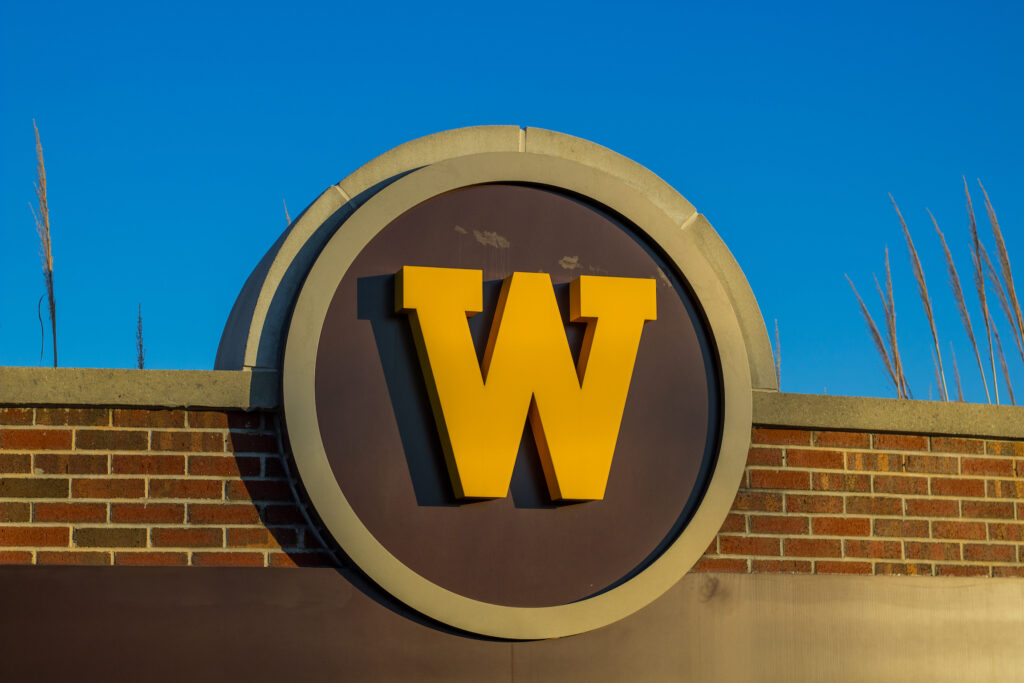 With only 18 days left to finalize the rest of the state budget before the new Fiscal Year (FY) 2022 begins, leaders tell the Advance they’re confident there will be a negotiated budget in time to avoid a government shutdown — but there is some concern about higher education funding due to COVID-19 vaccine mandates.

But the Legislature has not passed final spending plans that likely will total far more than $40 billion for most state departments, like Corrections, Natural Resources, Health and Human Services, as well as for local governments and Michigan’s 15 public universities. Although there is legislation setting a July 1 target date to present budgets to the governor, there are no penalties included for failing to do so.

As the Advance previously reported, state Budget Director Dave Massaron last month sent a letter to state department heads asking them to prepare in case of a partial government shutdown, despite expressing “optimism” about the process.

Meanwhile, state Senate Majority Leader Mike Shirkey (R-Clarklake) said that the higher education budget is “going to be one of the [budgets] that we’re going to have to wrestle with a little bit,” Bridge Magazine reported last week. Shirkey added that it “starts with philosophy, and then it gets to dollars.”

Michigan’s universities are already in session for the 2021-22 school year. Several, including Michigan State University and the University of Michigan, have mandated COVID-19 vaccinations for students and staff, which is something Republicans have opposed and could potentially hold up state funding because of these requirements.

Last week, MSU Trustee Patrick O’Keefe, a Republican, criticized the university’s decision to mandate vaccines, saying that the “people who demand we follow the science appear remarkably disinterested in the nuances and uncertainties of the research they believe supports this ideology.”

O’Keefe questioned the safety of the vaccine for “young men and women of childbearing age,” which is based on unproven concerns that the vaccine could affect fertility.

“As to freedom of choice on whether a mandate for a COVID drug is appropriate, I would only offer that it appears ‘my body, my choice’ applies only to killing babies on college campuses,” he said, apparently making an argument about abortion.

Senate Appropriations Minority Vice Chair Curtis Hertel (D-East Lansing) told the Advance Monday that he has “no interest in being part of a budget that punishes universities for trying to protect their students and staff.

“And that’s not something that I believe should be negotiable,” Hertel added.

Whitmer has been supportive of schools taking initiative to impose mask and vaccine mandates, but her administration has stopped short of imposing a statewide school mask mandate.

A spokesperson from the governor’s office did not respond to a request for comment on where budget negotiations stand or whether she is concerned about the higher education budget.

Those inside the negotiation room have been quiet about specifics regarding the budget and no bipartisan deal has been announced, but leaders from both sides have expressed confidence that they will hit the Sept. 30 budget deadline.

House Minority Leader Donna Lasinski (D-Scio Twp.) said negotiations are ongoing and she has “no reason to believe we will not pass a full budget by the end of the month.”

Lawmakers are expected to vote on budget bills next week.