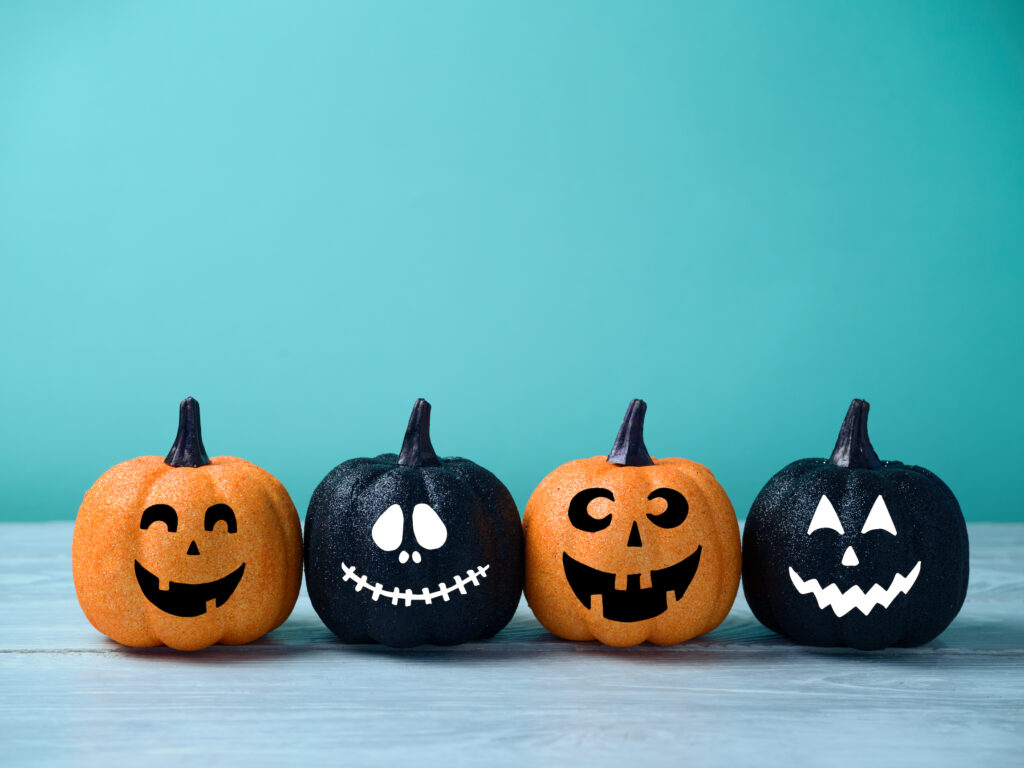 The City of Three Rivers announced Tuesday that Halloween trick or treating hours within city limits will be observed from 5-7 p.m. on Saturday, October 30 instead of on Halloween Day.

Mayor Tom Lowry said the change was made because Halloween falls on a Sunday this year. City Manager Joe Bippus said this is not the first time such a change has been made, but neither Bippus nor Lowry said what would happen if trick or treaters go out on Halloween night instead of on Saturday, October 30.