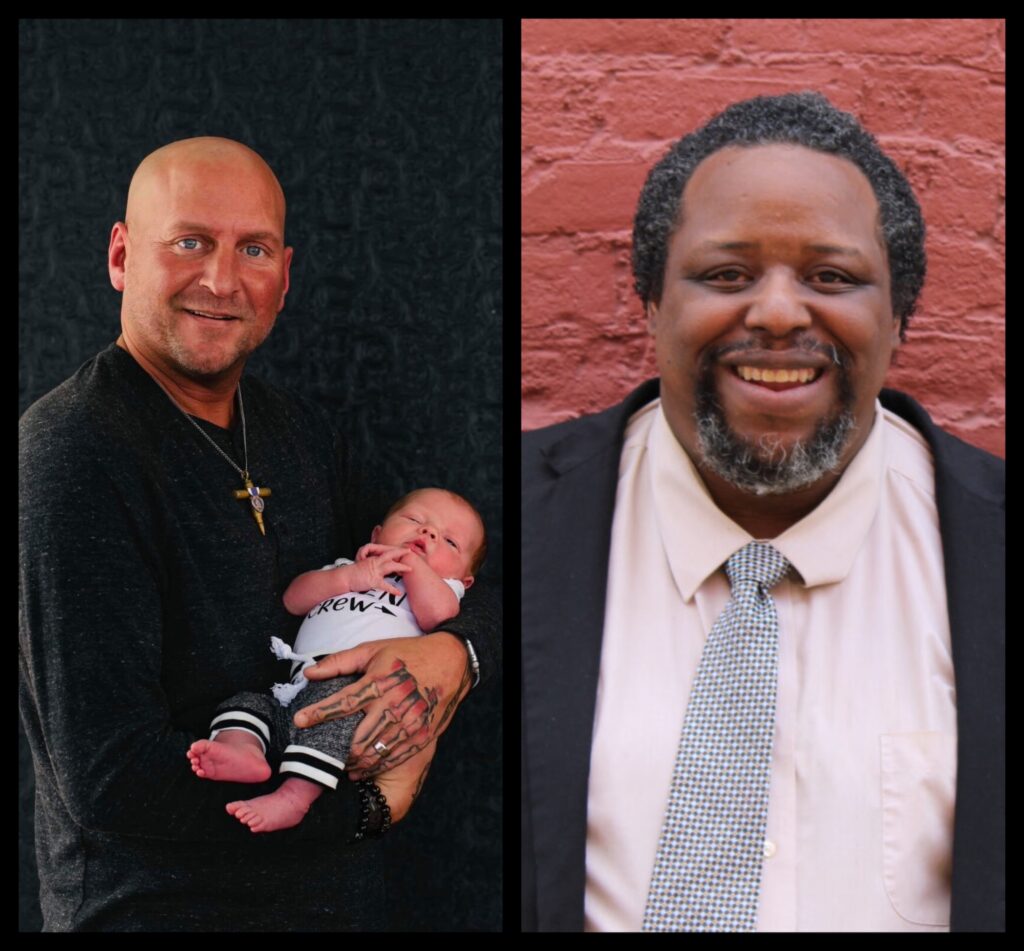 The City of Three Rivers has four items on its ballot today but only one seat is contested, with two write-in candidates vying for at-large city commissioner. Polls at Riverside Church are open until 8 p.m.

Lucas Allen and Torrey Brown are both vying for Clayton Lyczynski’s seat, who chose not to run for reelection this year with two children set to graduate high school in the near future. Allen joined the race in mid-October, while Brown began his campaign in April.

Allen is a Three Rivers native and a veteran of the United State Marine Corps. You can learn more about Allen’s candidacy here. Brown is a graduate of Three Rivers High School who lives in Three Rivers’ first district with his wife and two kids, and teaches wood shop at Constantine High School. Here are links to Brown’s interview on Keep Your Voice Down and an article about his candidacy.

The uncontested races on today’s ballot include that of Mayor Tom Lowry, and Commissioners Pat Dane and Chris Abel. Dane’s seat was originally contested by Justin Mitchell but he recently announced he was dropping out of the race for personal reasons. While Mitchell’s name still appears on the ballot, Dane is running uncontested.

Watershed Voice will announce today’s results as they become available.