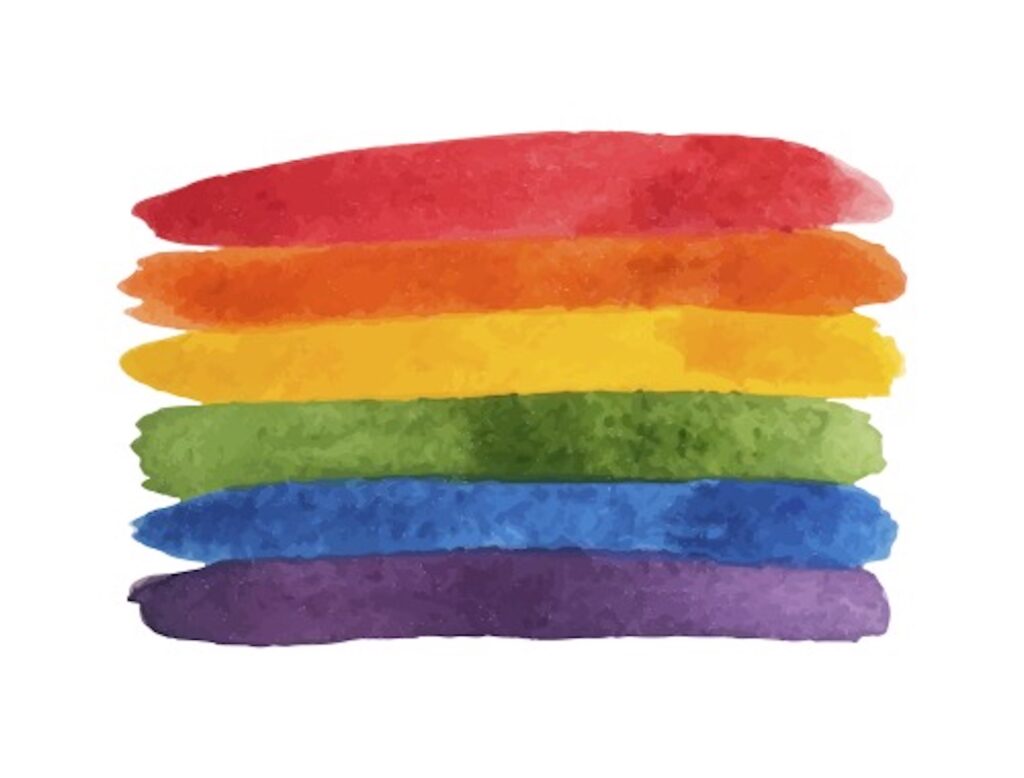 A petition-driven initiative to prohibit discrimination against LGBTQ people in Michigan is now dead after the Michigan Supreme Court on Tuesday declined to weigh in on whether organizers collected enough signatures.

Fair and Equal Michigan asked the court to review the case after the Michigan Board of State Canvassers in July unanimously rejected certification, saying the group fells short of the required signatures.

The group’s goal was to force state lawmakers to vote on expanding the state’s civil rights law to include a ban on discrimination against LGBTQ residents.

Michigan’s Elliott-Larsen Civil Rights Act prohibits discrimination in housing and hiring based on religion, race, color, national origin, age, sex, height, weight, familial status, and marital status. But it does not protect residents based on their sexual orientation or gender identity.

The Michigan Supreme Court said there wasn’t a compelling reason to grant the requested relief.

“After 38 years of lawmakers ignoring us, we set out to collect and leverage citizen signatures to compel lawmakers to finally come to the table and negotiate — and for that we succeeded,” Trevor Thomas, Fair and Equal Michigan campaign co-chair, said in a statement. “That conversation will continue until Elliott-Larsen is finally amended.”

The Michigan Bureau of Elections initially rejected the petition in July, saying the group collected about 299,000 signatures from registered voters, about 40,000 short of the required number.

Fair and Equal Michigan, which formed in January 2020, contends it did gather enough signatures and accused the bureau of invalidating legitimate signatures.

The bureau based its decision on analyzing a sample of 502 signatures and said only 337 were valid, falling short of the 398 needed for certification. Supporters called for a larger sample size to be counted.

For at least two decades, Democrats have introduced legislation to include protections for the LGBTQ community, but each time, Republicans prevented the bills from advancing to a vote. In March, Democratic lawmakers and Gov. Gretchen Whitmer renewed their calls to amend the Elliot-Larsen Civil Rights Act, but Republicans have balked at advancing the legislation.

More than 20 states in the U.S. provide full protections from discrimination for LGBTQ people.

Thomas said his group is now watching another case before the Michigan Supreme Court arguing that the Elliott-Larsen Civil Rights Act should protect people based on their sexual orientation.

“While we are disappointed that the court won’t act to recognize legally-valid signatures thrown out by the state, it’s clear the best opportunity to achieve LGBTQ equal rights in Michigan is to place full focus on Attorney General Dana Nessel’s historic case currently before the Michigan Supreme Court,” Thomas said.

This story first ran in the Detroit Metro Times. Sign up for their weekly issue newsletter delivered each Wednesday.