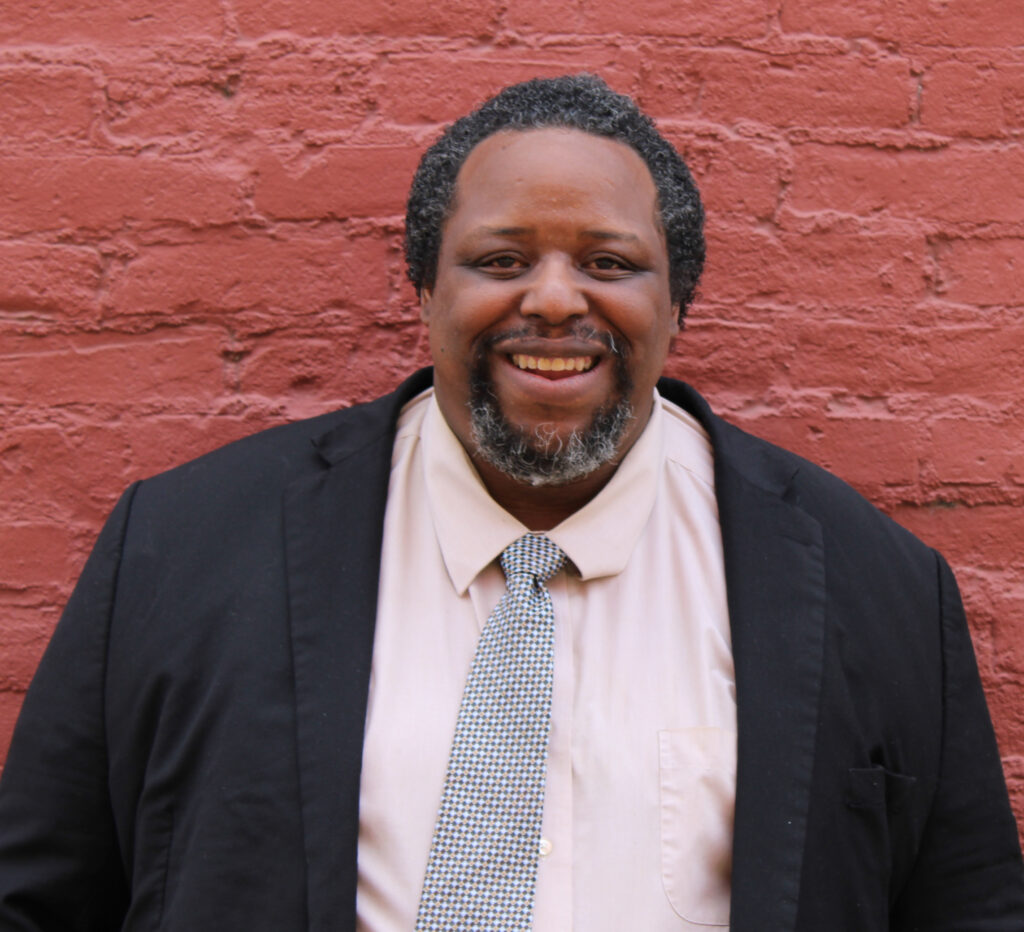 The unofficial results are in, and according to St. Joseph County Clerk Lindsay Oswald, Torrey Brown has defeated fellow write-in candidate Lucas Allen by a “wide” margin in the race for Three Rivers at-large city commissioner. Oswald said the clerk’s office will provide exact numbers once the board of canvassers canvasses the results on Thursday.

“As I celebrate with my family, I am so thankful for the outpouring of support from our community,” Brown told Watershed Voice. “This is just the start of many great things to come. This isn’t just a win for me, it’s a win for all of Three Rivers.”

Brown lives in Three Rivers’ first district with his wife and two kids, and teaches wood shop at Constantine High School. He is a graduate of Three Rivers High School, and will be inducted into the Three Rivers Athletics Hall of Fame in February. Brown registered as a write-in candidate in April and looked to be the lone candidate to replace incumbent Clayton Lyczynski, who chose not to run for re-election, until Allen joined the race in mid-October. Brown thanked Allen Tuesday for running a spirited campaign.

“Thank you for the spirited competition and making me work for this position,” Brown said. “I will honor your competition by being a great representative for this city.”

The commissioner-elect spent most of the day at the polls (more than 150 feet away as legally required), braving the elements to interact with voters who approached him after casting their respective ballots. Brown said he did it because he made a commitment to be there, and fully intended on honoring that commitment.

“I made a commitment to the people of Three Rivers that I would be there and I wanted to honor it,” he said. “The interactions showed me that I was doing the right thing in running and people want me in this role.”

During his campaign Brown made himself available to the public on a regular basis, with a consistent online presence as well as a meet-and-greet the Saturday before the election. Brown said he “absolutely” intends to continue to be “available and transparent” as commissioner.

“I will continue to run my page, and I will do meet ups on any hot topics that we will vote on to get a feel for what the people want, so that I can properly represent their will.”

Back in April, Brown told Watershed Voice that a city commissioner should advocate for “fairness and equality” for all of their constituents, something he’s already exhibited a capacity to do. The Chicago native was the lead organizer of Three Rivers’ “Stand for the Right to Breathe” protest in June 2020 in response to the deaths of Ahmaud Arbery, Breonna Taylor, George Floyd and others.

“The most important thing for my constituents to know about me is that I have fought for fairness and equality my entire life, and I plan to continue that fight with my role as city commissioner.”

Tuesday’s ballot also included incumbents Mayor Tom Lowry, and Commissioners Pat Dane and Chris Abel, who all ran uncontested. Dane’s seat was originally contested by Justin Mitchell but he announced in October that he was dropping out of the race for personal reasons.