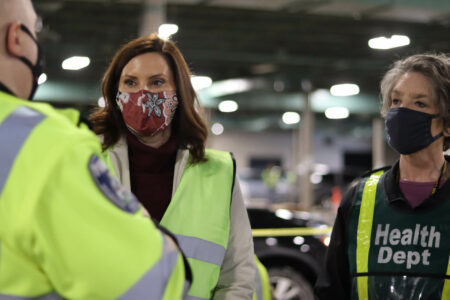 Michigan’s governor would be required to report when they travel out of state to legislative leaders and undocumented individuals would be able to receive a driver license under bills introduced recently in the Michigan Legislature. 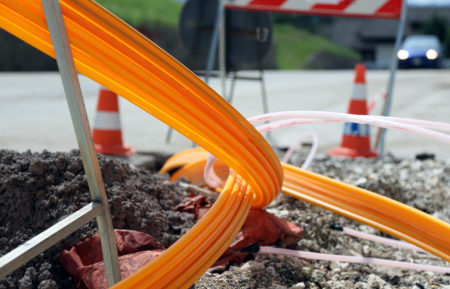 State and national experts on Thursday discussed the need to incorporate equity in current and future infrastructure plans while wrapping up the Michigan Environmental Justice Conference. 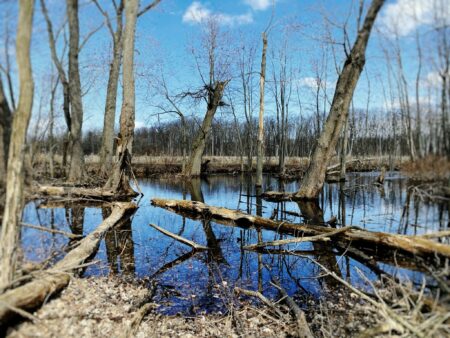 Michigan’s coal-fired power plants are annually generating more than 1 million tons of waste that’s laden with lead, mercury and arsenic and poses significant dangers to the health of residents and the state’s groundwater and surface water, the Michigan Environmental Council said in a new report released Tuesday morning.

Todd A. Heywood writes, “Despite all the hoopla and PR, one group of Americans continues to get a confusing message about when and whether to take the vaccine: the immunocompromised community. But federal guidance on vaccination for this group is complicated. The U.S. Centers for Disease Control and Prevention (CDC) website recommends vaccination, but then refers individuals to their primary care doctors to discuss their specific case. Why?” 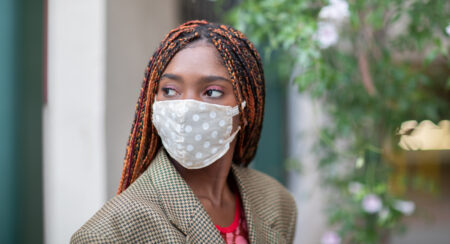 Anna Gustafson writes, “But it is that absence that has been so vital this year; it is that emptiness that has paved the way for life. Do not mistake this silence for a lack of numbers: Those of us who have followed the COVID-19 health orders coming from Gov. Gretchen Whitmer and the Michigan Department of Health and Human Services (DHHS) fill our state. And, now, after more than a year of listening to the scientists, wearing our masks and social distancing, life is moving towards something almost jarringly familiar, towards something that is beginning to remind us of the lives we were living some 14 months ago.” 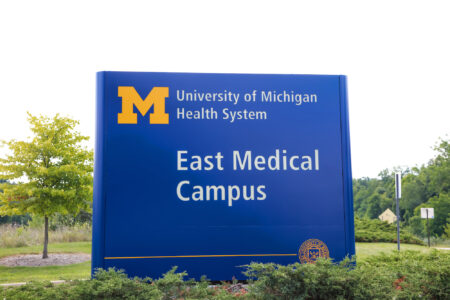 The University of Michigan health system is joining a growing number of major medical institutions opening clinics specifically aimed at treating and studying patients with lingering, serious symptoms from a brush with COVID-19. That could be as many as 10% of people who caught the coronavirus, one of the nation’s chief doctors recently testified. 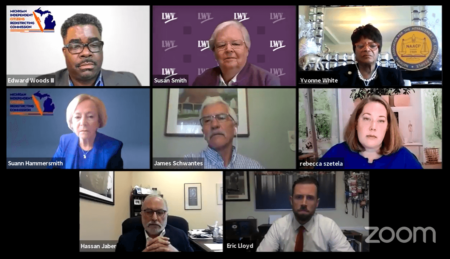 The Michigan Independent Citizens Redistricting Commission (MICRC) in charge of drawing the state’s new U.S. House and state House and Senate district lines for the 2022 elections is gearing up to kick off its series of 16 public hearings across the state which begins today, Tuesday, May 11. 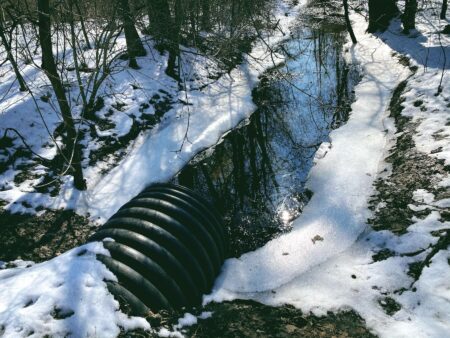 Senior Policy Advisor at FLOW (For Love of Water) Dave Dempsey asks the State of Michigan to stop neglecting Michigan’s groundwater which according to Dempsey is “increasingly under threat.” 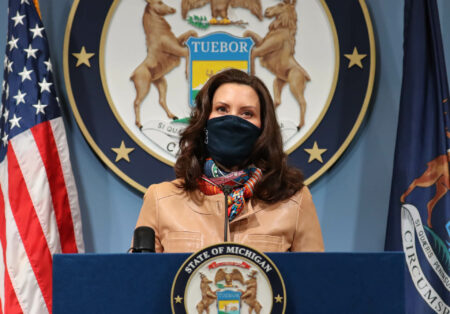 Gov. Gretchen Whitmer has been named one of seven John F. Kennedy Library Foundation’s Profile in Courage Award recipients for her effort to address the COVID-19 pandemic. 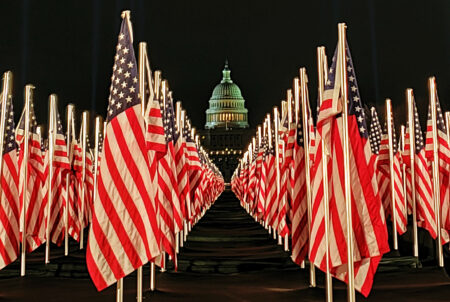 Michiganders who have lost loved ones to COVID-19 should beware of scammers claiming to be from the Federal Emergency Management Agency (FEMA), Attorney General Dana Nessel warned Monday. 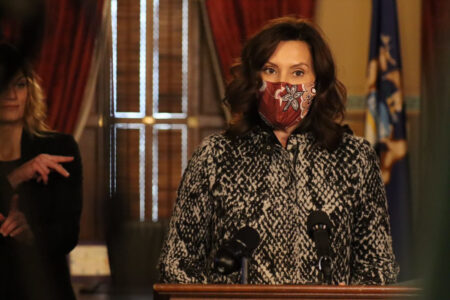 The Michigan Department of Health and Human Services (DHHS) reported Monday that a total of 849,420 Michiganders have tested positive for COVID-19 and 17,771 have died from the virus — an additional 5,035 cases and 29 deaths since Saturday. 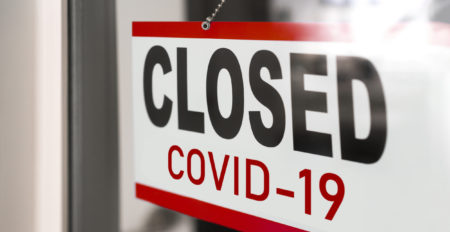 The state’s Return-to-Office Workgroup has provided Gov. Gretchen Whitmer with recommendations on how employers can begin to plan for a safe, phased reopening of offices. The effort is designed to address effects of the COVID-19 pandemic, now headed into its 14th month. 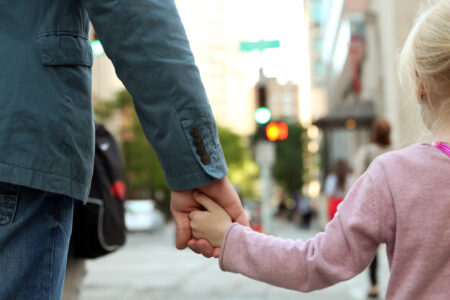 Over the last two years, under the leadership of Gov. Gretchen Whitmer and former Michigan Department of Health and Human Services (DHHS) Director Robert Gordon, Michigan made it easier to get and keep important benefits. The state now provides additional resources to low-income individuals, seeks to treat residents with respect and has reduced pointless complexity. Many challenges remain and the department’s new leader, Elizabeth Hertel, has an opportunity to accelerate these improvements. 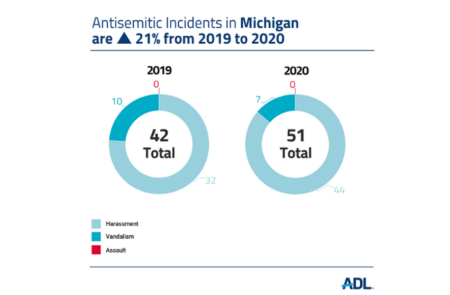 Reported incidents of antisemitism in Michigan are up 240% since 2015, according to the Anti-Defamation League (ADL) of Michigan. 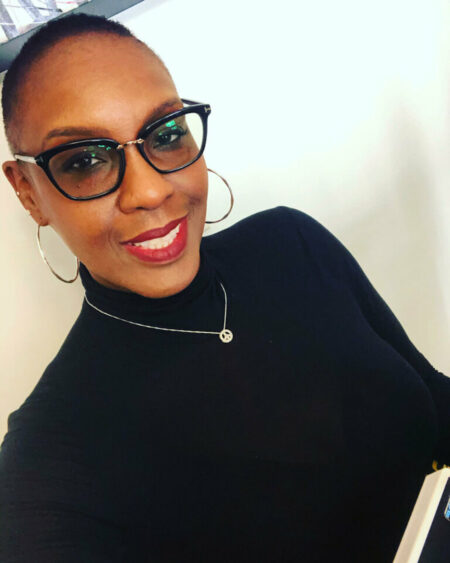 Inforum Michigan, a leading women’s organization, was recently holding a virtual information session to discuss the issue of sexual assault when Kalimah Johnson happened to stumble on the conversation via social media.

Given that April is Sexual Assault Awareness Month and Wayne County Prosecutor Kym Worthy, who is African American, was a featured guest, Johnson was interested in the presentation since she counsels sexual assault victims. So she stopped to check it out. Worthy provided her perspective and shared her efforts to bring justice to victims, but only four of the 14 women serving as ambassadors were Black. 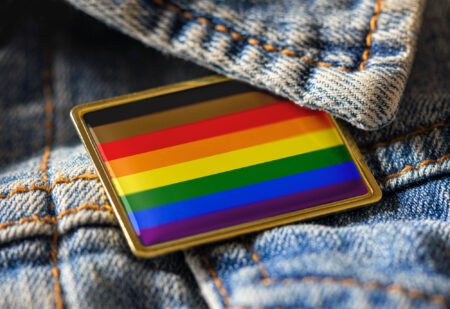 Among bills introduced by the Michigan Legislature this month, gay conversion therapy would be prohibited for minors under SB 367, sponsored by Sen. Mallory McMorrow (D-Royal Oak), or HB 4651, sponsored by Rep. Felicia Brabec (D-Pittsfield). At least three Michigan cities have previously banned the practice, which, according to the Human Rights Campaign, falsely claim to change a person’s sexual orientation or gender identity. 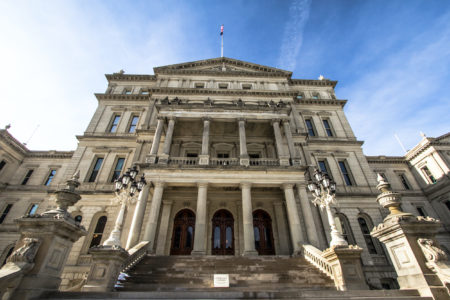 The GOP-led state Legislature’s ongoing feud with Democratic Gov. Gretchen Whitmer has seeped into the budget process for the next fiscal year, with the state House proposing major funding cuts and attempting to exert more control through a quarterly budgeting process. 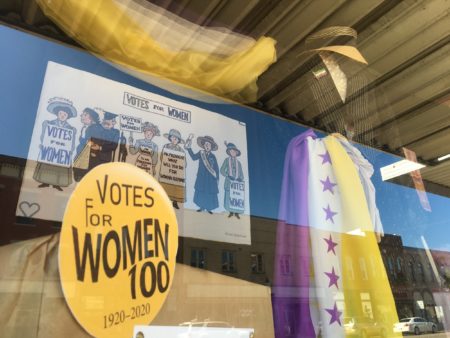