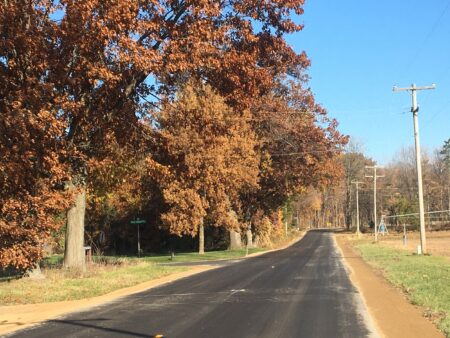 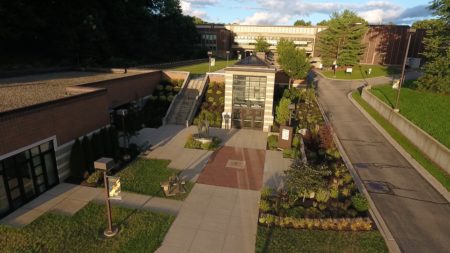 Normally, Glen Oaks Community College (GOCC) announces the recipients of its Special Recognition awards during its spring commencement ceremony. However, after the ongoing pandemic led to the cancellation of the 2020 ceremony, GOCC President Dr. David Devier said the college “made the decision to include the 2020 graduates as part of the May, 2021 commencement ceremony.” In the meantime, Devier said, “the college wishes to announce several individuals who are being recognized this year.” Devier’s announcement came in a press release issued by GOCC Tuesday. There is a total of five awards. Four of the awards each has one recipient, while one award has two recipients.