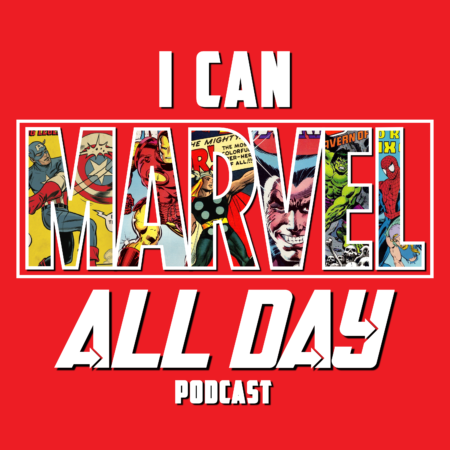 “This battle isn’t like the Avengers saga. We don’t have an epic hero with super-abilities beyond our comprehension to save the day, we just have each other. There are very few situations that show us how we are all connected and why we should look after each other to the capacity that a pandemic can.”