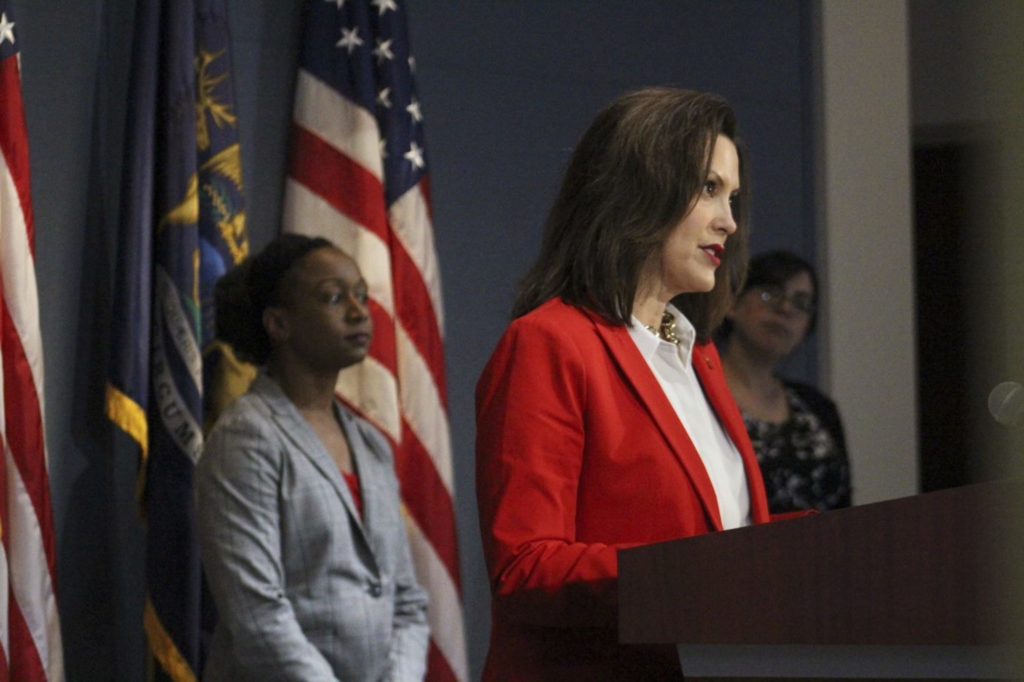 By Bruce Walker | The Center Square

(The Center Square) – Gov. Gretchen Whitmer acknowledged she will be extending the state’s Stay at Home order past its current April 30 deadline.

The governor made the announcement during her Wednesday afternoon news conference in which she stated her “cautious optimism” that the worst of the coronavirus outbreak has passed in Michigan.

She also noted she was wary of prematurely ending her Stay at Home executive orders out of concern another spike in COVID-19 cases might occur, similar, she said, to what happened when government restrictions were relaxed during the 1918 Spanish Flu epidemic with “devastating results.”

As of Wednesday, 33,966 cases of COVID-19 had been confirmed by medical testing in the state, and 2,813 people have died from coronavirus-related causes. Whitmer noted there had been a 15 percent reduction in new cases reported over the past five days.

During Wednesday’s conference, she also addressed questions concerning the hiring of Every Action VAN to conduct contact tracing of COVID-19 patients to determine how many people those people might have infected.

The hiring sparked controversy due to the company’s connections to several far-left political causes as well as its work with Whitmer’s 2016 gubernatorial campaign.

She said the hiring of the company by the Michigan Department of Health and Human Services had nothing to do with politics, but she cancelled the agreement when the no-bid contract was brought to her attention.

She called the media furor “an unnecessary distraction” and assured the vendor hiring was a mistake that “will not be repeated.”

Whitmer also noted the current pandemic has caused serious budget issues in the state. She reiterated her announcement from Monday in which she stated she would take a 10 percent pay cut of her $159,000 annual salary for the remainder of the year. Her executive staff, she said, will take a 5 percent pay cut.