Nicole was previously employed with PNC/National City Bank. And most recently worked at Sappers Market and Greenhouse in Hobart, Indiana but her best work was being a devoted wife and stay at home mom to her boys. Nicole was an active member in the MOPS group in Murfreesboro and prior to that, the MOPS group in Elgin, Illinois. Nicole also loved volunteering at Andrews school.

Cremation has taken place. Nicole always thought of others and was an organ donor. A Celebration of Life will take place at a later date. Memorial contributions may be directed to Jonathon Kraynik to assist in their two sons education. 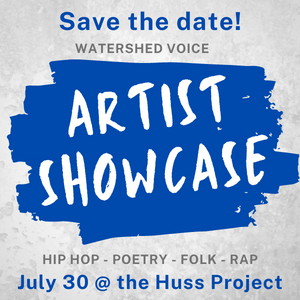