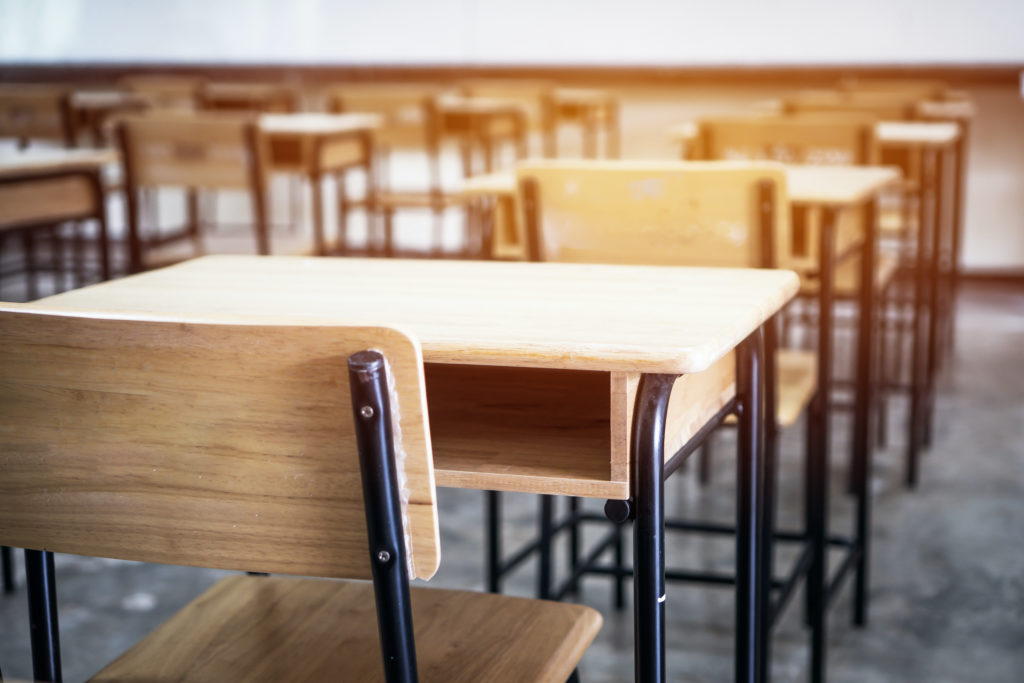 The Three Rivers Community Schools Board of Education reviewed a draft of a racism and social justice statement at a work session Monday, for refinement and adoption at a future meeting.

Board Member Dan Ryan said he objected to its language on grounds that it covered points already addressed in the schools’ strategic plan, could potentially jeopardize schools’ relationships with police, proposes curriculum changes with logistical and financial costs, and asks schools to solve social problems outside their purview. Board Member Linda Baker agreed with Ryan that the recently completed strategic plan already covered the four points. That strategic plan is available on the TRCS website.

“I think we’re also making a big assumption that racism runs rampant in our schools. That’s not giving parents of our school district much credit with proper values in their children,” Ryan said. He opposed language that said, “(George) Floyd is the latest in a list of African Americans and other people of color who have been the target of alleged crimes and atrocities. He must be the last.” Ryan said, “this, to me, is a direct criticism of our police department.”

The draft statement, which Board Member Anne Riopel submitted, calls for four points of commitment, including education in racial and cultural differences, awareness of systemic challenges faced by Americans of color, hiring practices that reflect equality and diversity, and outreach to community leaders. Riopel said there are still challenges to address in the school district, including a lack of diversity in the teaching staff. She said it is educators’ responsibility to teach about diversity, and with her letter, she intended to create a plan of action.

“If you don’t ask the questions, if you don’t look at the data, you’re not going to know whether we’re doing what we need to do,” Moag said. “I don’t know if there’s money to look at this and kind of put together some things that refer to the strategic plan.”

Board President Erin Nowak said, “I think Kevin (Hamilton) made a really good point. I don’t think this letter was meant to reinvent the wheel for Three Rivers.” Nowak said the letter’s tone needed adjustment, and it needed to give credit to the strategic plan, but it was also important to have a statement.

Board Member Geraldine Jaramillo said, “They didn’t mean any harm (with the letter) at all. I think it was something they felt that as a community, they just wanted to get the word out, to say, ‘we’re all going to stand together on this.” Jaramillo said the statement could have recognized the strategic plan, but that it was just a reminder. “It wasn’t that they felt that Three Rivers (Police) were bad or anything else, it’s just a reminder (that) this board has changed, and whatever changes they need to make, we’re going to make. They need a letter. It just needs to be revamped. That’s all.”

Superintendent Ron Moag called the strategic plan a working document, and said changes are necessary in light of a diverse student body. “I’m starting that process of reviewing to make sure that our practices are matching up to what we expect out of that strategic plan. What I read between the lines is, ‘so what are we doing?’ and I think you’re either growing and moving forward or you’re moving backwards.” Moag said he plans to give more attention to policy review, mentioning a five-year trend analysis among the school principals to analyze discipline practices.

The board tabled the statement until its August meeting, and Nowak asked board members to submit proposed verbiage for revision.