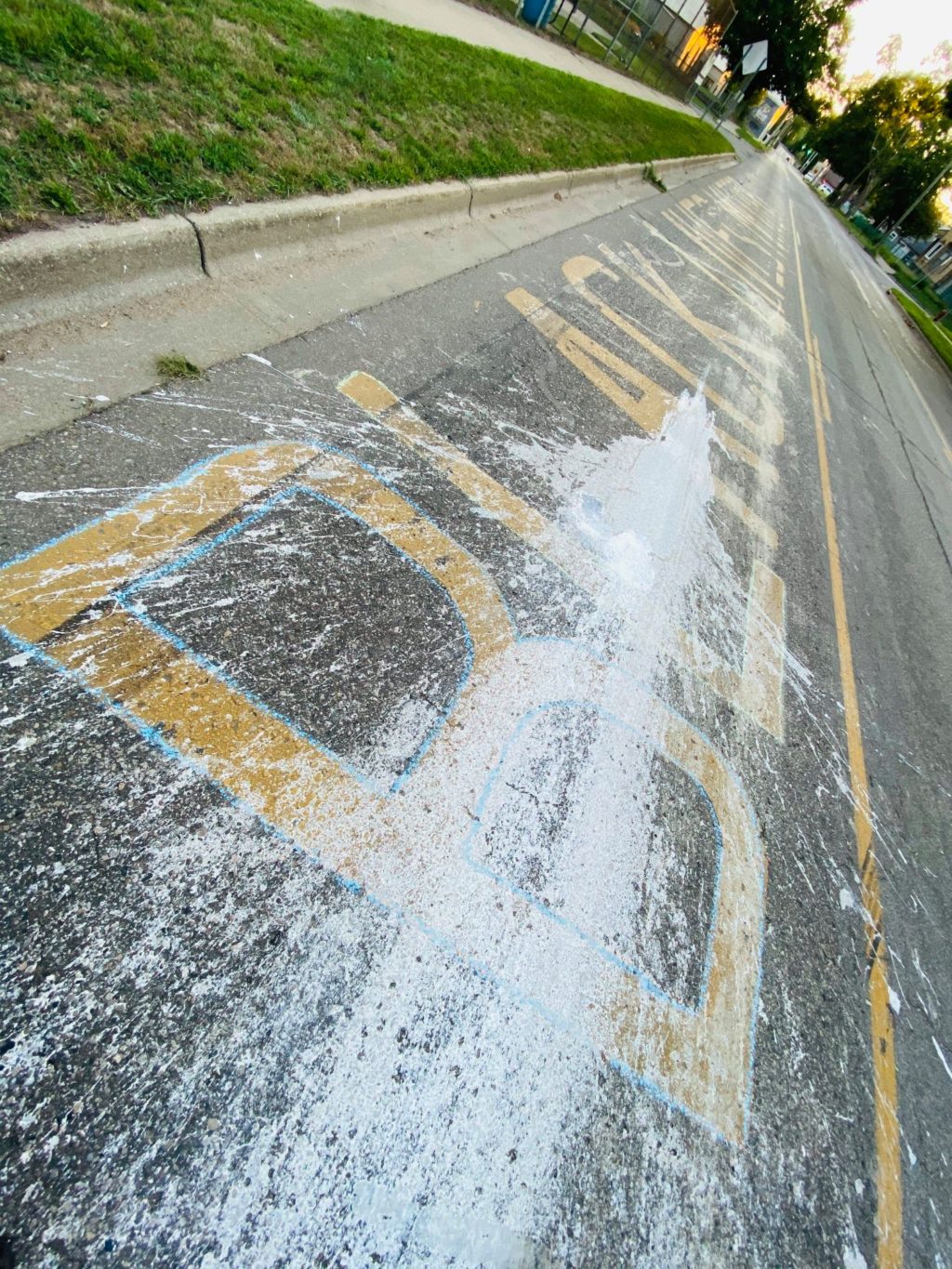 I just don’t get it. It seems like simple math. ALL lives don’t matter, until Black lives do.
The following space is for those of you who are already offended and want to exit. After being weighed down by this all night, I assure you I am going to say “Black”…a lot. So if the word “Black” offends you, it doesn’t get better from here.

“Black Lives Matter” isn’t some trendy phrase we’ve been yelling for nearly a “decade.” It’s a rally cry to save lives. It’s a rally cry to improve lives.
Police shootings/killings make the news, so it’s easy to make the connection between the term and the issue. Law enforcement have higher rates of killing and unjustly convicting people of color. Justifications are abundant, while convictions are few. Caught on video, and still not enough evidence, Alton Sterling’s killers are free and clear.  EMT and future nurse 26-year-old “sleeping” Breona Taylor’s killers have never even been arrested. She was killed in March.

With the plethora of killings that have happened prior, in between, and after by police officers “All lives matter” isn’t as inclusive as it is portrayed to be.

Let’s move beyond killings. Beyond the usual stories in the media. Onto “Black Lives Matter”  being a rally cry for improvement of everyday life.
Everywhere I go my Black life is an afterthought. A last-minute annotation to the program stuck on like a beige band-aid. Not the new brown toned ones designed in 2020 steeped in philanthrocapitalism, as if we are too excited (sarcasm) to notice.

When I walk into Walgreens, Wal-Mart, or Meijer for the basics, I walk past rows of hair care product options before I reach the crevice reserved for me. One which boasts the same raggedy options that make me question why I bothered, and scold myself for not having just made the drive to a specialized store in Kalamazoo because  I KNEW better. The same things goes for trying to buy a Black doll “also” for my daughter. Luckily my fashion is different because there’s  not a clothing store in town with culturally diverse options anyway.

An attempt at further erasure of the pressing matter at hand. It is OK to respectfully disagree but vandalism isn’t necessary.  Community funds, and community effort is what it took to put it there and is what will bring it back to life again.

I refuse to believe that in Three Rivers, Michigan, our community efforts are merely performative gestures.  I wholeheartedly believe they are real changes to the narrative. To those who have stepped up and are refusing to back down, thank you. We are in this together. All lives don’t matter, until Black lives do too.