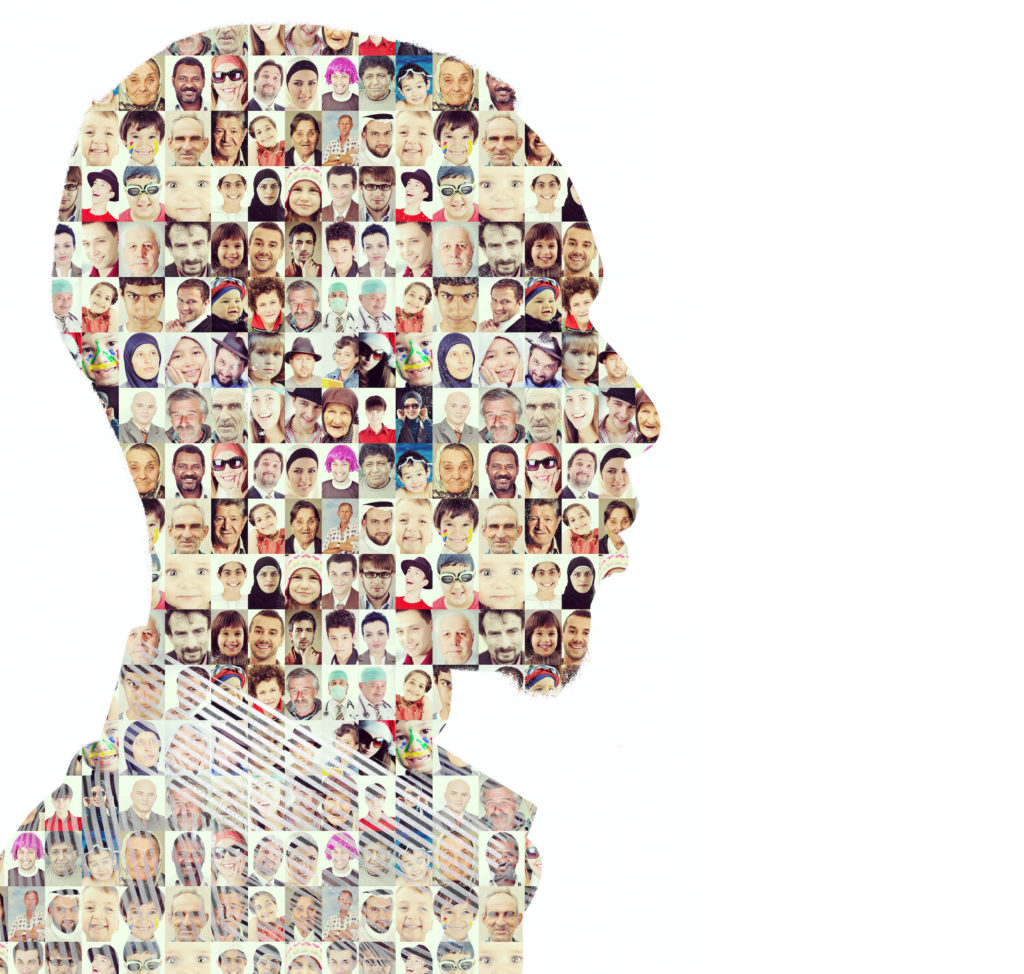 “Do you think people just aren’t coming together to have a conversation about racial healing because of the energy they would have to put into relating to the other side?”

This question was asked of me, and I find it to be very interesting. A thousand reactions crossed my mind.

In all of my contemplating about how to heal and foster positive change within a community,  I have never once considered “code switching” to be an obstacle.

Growing up the way I did, as a foster kid in predominantly Black homes, in a community of  immigrants and first generation Hispanics, while being educated in predominantly White gifted programs, “code switching” is a familiar occurrence for me.

By definition, code switching is when someone whom is proficient in more than one language alternates between two of them within a single sentence. An English/Spanish example would be “See you manana” instead of “See you tomorrow” or “Hasta manana (until tomorrow).

Code switching is also changing one’s style of speech and behavior as a means of navigating interracial relationships. It is a life altering, and potentially a lifesaving skill.

Around the age of nine I had already determined that I loved words, everything about them. Their length, spelling, meanings, and their interchangeability.

When I used words, I wanted to use and pronounce them correctly. Which was fine most of the time, but not when I was accused of thinking I was White by my peers that looked like me. Because I have never questioned and have always celebrated my Blackness. Also not when receiving backhanded compliments from non-Black persons, commenting that I was well spoken “for a Black girl.”

I would cry about it to my mom often and she would console me by always encouraging me to stand confident in being different and knowing the motives of my heart. Although, incorrectly labeled by definition, it was then that I first became aware of the pressures of code switching.

There would be more instances as I entered into adulthood as I learned to adjust to the nuances of the culture around me. It wasn’t just me, but almost every person who has found themselves in the position of a minority. The only woman, the only minority, the foreigner if traveling out of country. Code switching is sometimes used to project status, gain incentives, and often a safety net. It exists for appropriate reason.

But as an approach to a conversation regarding racial healing, it is not appropriate. Distrust already exists across lines, and even if well-meaning, a loud “WHAT UP MY BROTHA?!” and a dap rather than a handshake for example comes off as rather disingenuous, and raises red flags. It gives the alien descended vibe of “We come in peace, take us to your leader” and it seems that authenticity is being traded for approval.

How can sincere conversation take place when it is being manipulated to guide others perception? The foundation of the healing is already compromised. Racial healing isn’t about controlling the narrative but about changing it together. Perceptions are going to have to be fluid. there has to be room for positive change and hearing others. Sharing will be hard, as will grappling with the weight of what is being heard. The experience of sharing and listening to pain should be a humanizing one. It isn’t the time or place for putting on airs.

In a community of 7,660 people, there should be room for diversity. How and where do we bring this community to the table for that continuing conversation? Honestly there are more than an a few platforms that have been created for those conversations and for the sake of not being self-serving,  I  encourage you to seek them out. Unless asked. Then I will name a few in the comments.

Anyhow, continue conversation around racial healing and solidarity. They are needed, your opinions add value to things being worked out. Most importantly, just know that showing up as yourself to these conversations is the most beautiful thing that you can do.