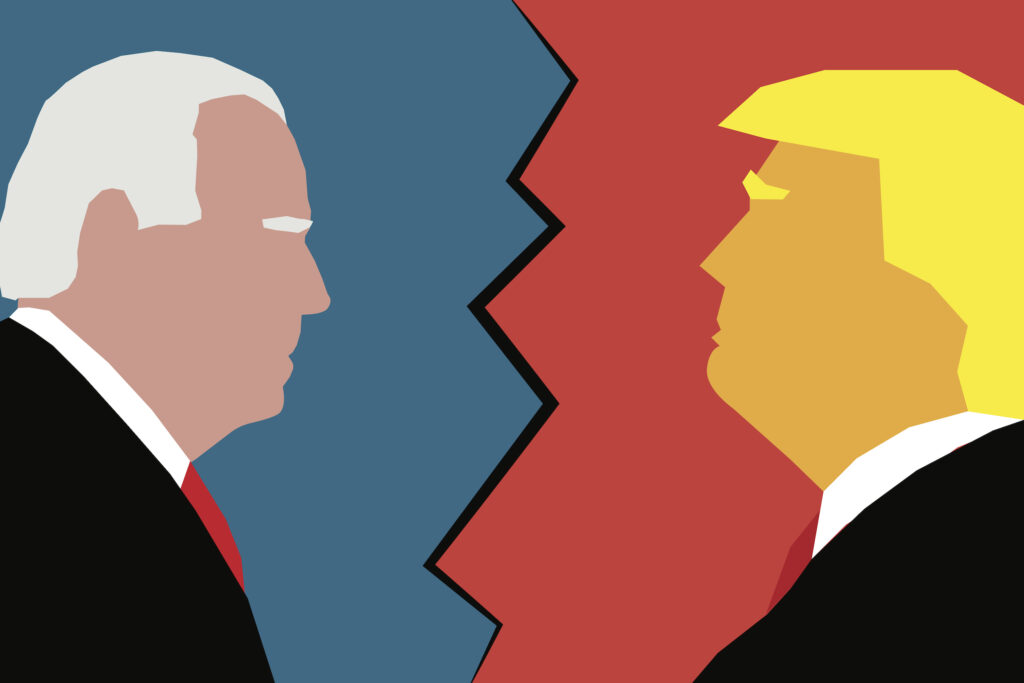 “Stand back and stand by” was the weakest bluff and the most bone chilling dog whistle of the first presidential debate. President Donald Trump was not at loss for words the entire night. When it was his turn and when it wasn’t.

Whatever he said, he said confidently. When given the time and space to pause, look directly into the camera, and call for true peace for the nation he sought prompting from the moderator as to whom he should condemn. Joe Biden offered the Proud Boys, to which Trump responded with…”Proud Boys, stand back and stand by, but I’ll tell you what, somebody’s got to do something about antifa and the left, because this is not a right-wing problem. This is a left-wing problem.”

His statement and quick shift of blame was a nod of empowerment more than anything.

This isn’t the first nod to the very fine folks of white supremacist groups that President Trump has given. His words and inaction have gone a long way toward stirring racial tension in America.

Tuesday night was no different as Proud Boys leader Joe Biggs posted on Parler, “Trump basically said to go f**k them up! this makes me so happy.”
Soooo, does this mean today? Or is it the go to if Trump doesn’t get voted in a second term?

Back in 2018 there was a ton of conversation about a second civil war, and it has recently become a focal topic again. I didn’t think much of it, until last night. “Stand back and stand by.” A statement like that would lead you to believe there have been discussions, plans in the works, and soldiers at the ready waiting for their cue to strike. The perception that White supremacists groups can be used as one’s personal military is beyond scary.

Tuesday’s debate was another missed opportunity for Donald Trump to create unity, by showing a desire for equity and justice for all American citizens. Instead kerosene was added to the fire. Furthermore, no matter what side of the debate you were on, no one candidate was obliterated, and with all of the cross talk, we the citizens weren’t given a true opportunity to hear the proposals of our candidates.

After this sad display, here’s to hoping the next ones are at least informative.