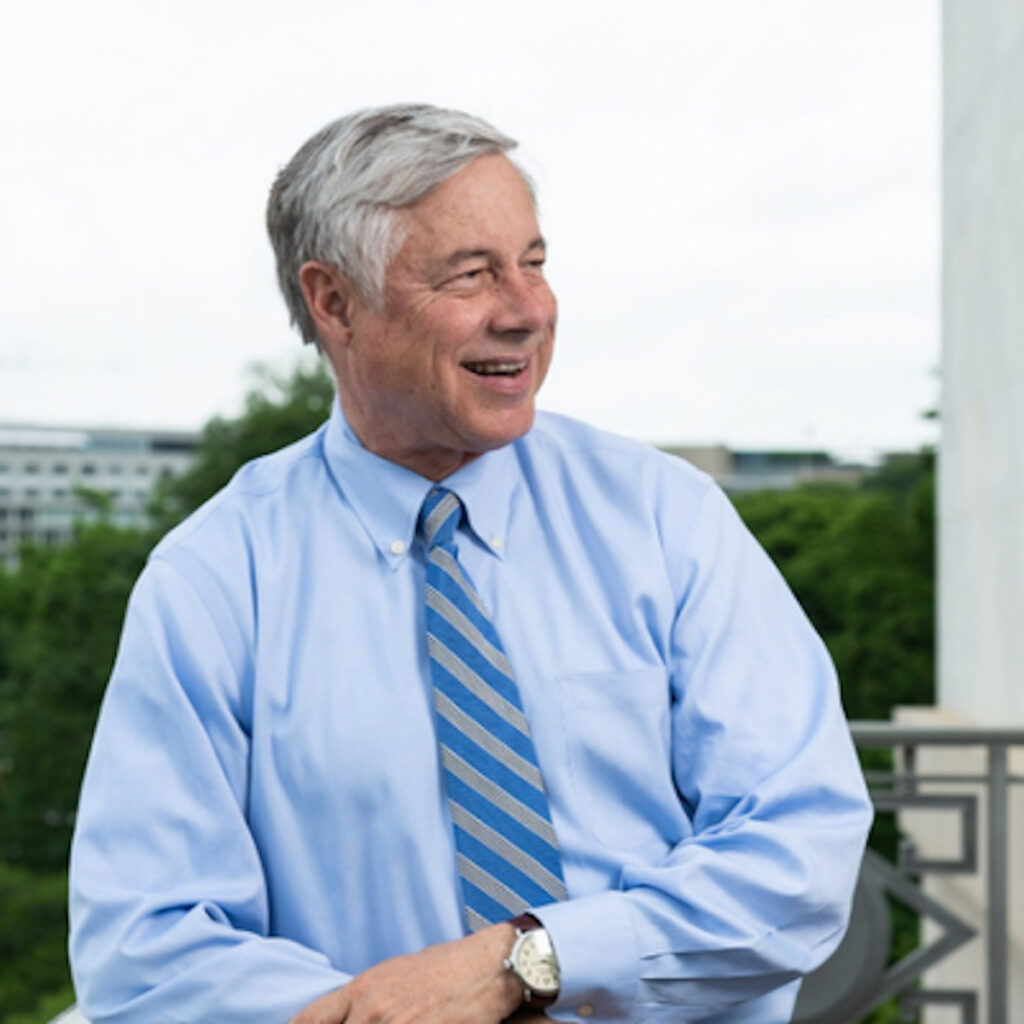 More than a dozen U.S. House and Senate members are pushing for a bipartisan coronavirus relief package to aid struggling states and local governments and fund programs such as unemployment and rental assistance that are set to expire later this month.

Among them are U.S. Reps. Fred Upton (R-St. Joseph) and Elissa Slotkin (D-Holly), both members of the bipartisan Problem Solvers Caucus.

“Our small business owners, teachers, workers, first responders, healthcare workers are doing everything they can to weather this crisis — and they want to look to Washington and see that we are, too,” Slotkin said. “There is no excuse for not passing a COVID relief package before the winter holidays. It is our fundamental responsibility as legislators.”

The package, which falls short of another pushed by House Democrats, would include $160 billion for state and local governments, $82 billion for education and $45 billion for transportation, including airlines, according to a chart from Sen. Joe Manchin (D-W.Va.).

“Congress should not go home until we are able to get a COVID-19 deal passed and signed, delivering real help to those who need it most. It’s time for us to step up, and our colleagues need to get behind this effort or out of the way,” Upton wrote on Twitter.

Sen. Mark Warner (D-Va.) said the package would be retroactive to Dec. 1 and last until March 31.

“It’s not going to make everybody happy, but there’s been an enormous amount of work done,” Warner said about the relief proposal.

While it’s not clear whether the proposal has the support of any legislative leaders or the White House, the renewed push for aid comes at a critical time as infections spiral in many states.

More than 268,000 Americans have died from coronavirus and more than 13 million are infected. The pandemic has pushed the country into a recession as more than 11 million people have filed for unemployment, according to the Bureau of Labor Statistics.

“This past spring, we passed five bipartisan emergency relief packages like this one. We should do it again. It’s not perfect. But it’s nearly a trillion dollars worth of relief for our small businesses in new PPP loans, vital aid to state and local governments, support for schools, food security, rental assistance, unemployment insurance, and broadband funding. That’s relief our communities desperately need now, and we should pass it,” Slotkin said.

Sen. Bill Cassidy (R-La.), said Congress needs to pass a coronavirus relief package before the end of the current legislative session in early January. Some programs that are expected to lapse Dec. 26 include $150 billion in federal funding for state and local governments, a deferment on student loans, a federal eviction moratorium, and unemployment insurance for gig workers, among other unemployment benefits.

Cassidy added that House Speaker Nancy Pelosi (D-Calif.), who is pushing for at least a $2 trillion relief package, has not said whether she supports the bipartisan proposal and neither has Senate Majority Leader Mitch McConnell (R-Ky.).

“We have not had assurances from them on that vote, but I think the American people will put the pressure, showing that there’s a group of us coming together that this needs to be done,” Cassidy said.

Other senators at the press conference included Republicans Susan Collins of Maine, Lisa Murkowski of Alaska and Mitt Romney of Utah; independent Angus King of Maine; and Democrats Maggie Hassan and Jeanne Shaheen of New Hampshire.

“We recognize that families all across America are struggling, that businesses are closing, hospitals are overwhelmed, as we deal with this second wave or third wave, but this pandemic, it is absolutely essential that we pass emergency relief,” Collins said.

The Manchin chart showed that the plan would also include $35 billion for a health care provider relief fund, $26 billion for nutrition and agriculture, $25 billion for rental housing assistance and $16 billion for vaccine development and distribution.

The House passed its $2 trillion coronavirus relief package in October, but McConnell refused to bring that bill to the Senate floor for a vote and pushed a Senate GOP alternative.

While McConnell has not agreed to bring up the package put forth by the bipartisan group, he said on the Senate floor Monday that he was open to passing another coronavirus relief package.

“There is no reason, none, why we should not deliver another major pandemic relief package to help the American people through what seems poised to be the last chapters of this battle,” he said.

Collins said billions in the proposal would go to the paycheck protection program for small businesses and would help the restaurant and hospitality industry, which has suffered due to the pandemic.

One in six restaurants—or more than 100,000—have closed due to the pandemic, according to a September survey collected by the National Restaurant Association, a group that represents the restaurant industry.

Cassidy, who has previously pressed the Senate to pass an emergency COVID-19 relief package, said the bipartisan plan would create “a pathway forward to bring relief to the unemployed, to the small businesswoman, the small businessman struggling to hang on until the vaccine is widely used, to the doctors and the nurses who are on the frontlines with a third wave of the disease.”

Additionally, Warner and 31 senators sent a letter Monday to McConnell and Senate Minority Leader Chuck Schumer, (D-N.Y.), asking them to include the expansion of two programs in the next relief package—Pandemic Unemployment Assistance and the Pandemic Emergency Unemployment Compensation Program. One assists those not normally eligible for unemployment and the second extends payments to those who have exhausted their benefits.

“Right now, there are more than twice the number of Americans participating in these two programs combined as there are in the regular state unemployment system,” the senators wrote. “In other words, roughly 12 million American workers will lose benefits this season for a job they lost through no fault of their own.”

Rep. Cindy Axne (D-Iowa), also stressed the need for rental and unemployment assistance in the next coronavirus package.

“December 26th, the day after Christmas, will mark the last unemployment benefits for more than 10 million Americans unless we act,” Axne wrote in a statement.

“Only five days later, on December 31st, the Centers for Disease Control and Preventions eviction moratorium will expire, putting millions of families at risk of being kicked out of their homes. Putting people out on the street during both the worst COVID-19 outbreak and the middle of winter is dangerous and allowing it to happen to millions would be irresponsible.”

The bipartisan package would also provide a temporary suspension on liability lawsuits associated with COVID-19 at the state or federal level. Romney said this gives states enough time to put in place their own provisions “and the way they think best to protect their businesses, their schools, their hospitals, their universities and to make sure that the people themselves are protected.”