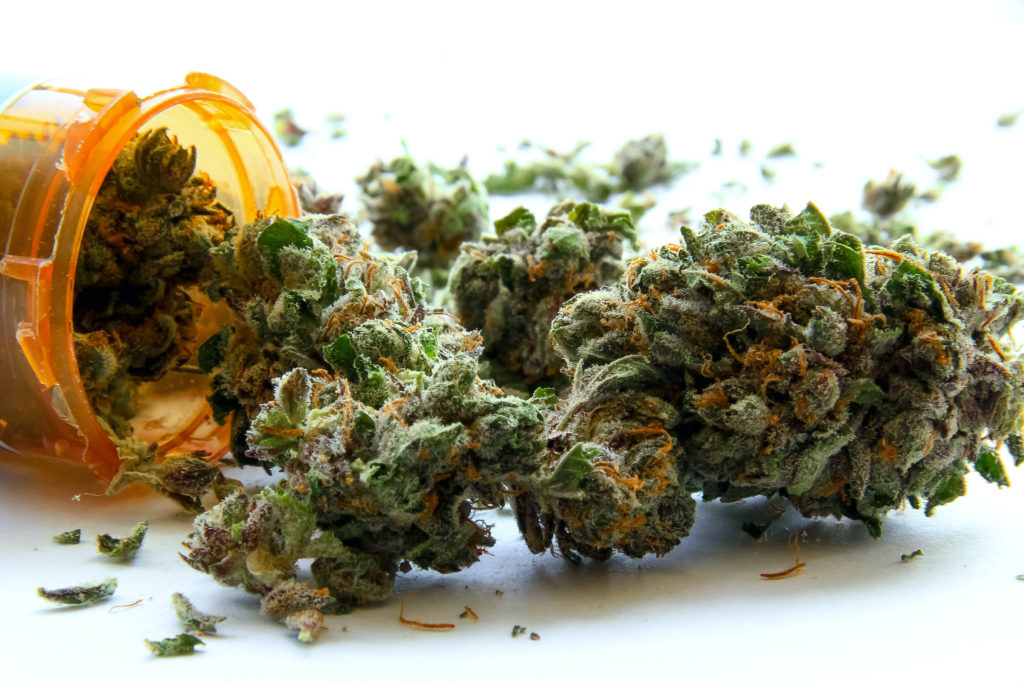 At a regular meeting Tuesday night, members of the Colon Village Council voted to schedule a public hearing for a proposed ordinance that would permit medical marijuana establishments to open inside village limits. Specifically, the measure creates language to govern marijuana businesses under the village’s zoning code. The date, time, and location of the hearing are to be determined once officials can locate a suitable venue for anticipated high turnout.

If passed, the ordinance would allow for five types of medical marijuana establishments in Colon Village. Watershed Voice was unable to attend Tuesday’s meeting, but in a follow-up call, Village Trustee Eddie Leboeuf said the village has been exploring the possibility of such an ordinance for a little over two years. Nine months ago, after a town hall took place to gather community input, a committee was formed to work out the details of the proposed ordinance.

“We used the committee to take all the concerns that the community might have and write something that was going to fit our community best,” Leboeuf said. A draft ordinance was presented publicly at a village meeting once previously. Following that, Leboeuf said, it went to the village attorney for review, and then the committee met again to finalize the language and make sure the ordinance “was going to be something that would fit well in our community.”

Committee members presented the draft ordinance to the council on Tuesday. As written, the five types of establishments the ordinance allows include provisioning centers, which normally provide retail sales of marijuana and related and derivative products, as well as compliance facilities, which test for adherence to applicable regulations and standards, secure transporters, grow facilities, and processors.

The proposed ordinance would require a special use zoning permit for each new medical marijuana facility, meaning that each zoning application would have to come before the village planning commission and the village council for review. Each facility type would be limited to certain zoning districts. For example, grow operations would only be eligible to open in areas that are zoned for industrial use. In response to public concerns about businesses being located near homes, none of the five types would be permitted in residentially zoned areas.

Leboeuf said for all facility types, there are buffer zones around schools as required by Michigan Law. He said the committee also provided for some additional buffer zones that are above the minimum required by state law in order to allow protection for religious institutions. In drafting the language, Leboeuf said, the committee “looked at some of the other communities, found what was working for them, and used their best practices to form our ordinance here.”

Exact fees for the permits will be subsequently determined at the council level by resolution. A percentage of the fees collected will be allocated to the police department. In conversations with Colon Chief of Police Mark Brinkert, Leboeuf said the chief told him “he didn’t think it would be difficult to enforce the restrictions,” but “we decided to allocate some funds to cover any costs that do come up.”

Because other public meetings on the issue have produced a large turnout in the past, Leboeuf said the village is “trying to work out how we can involve everyone in the community, because we want everyone’s input on this.” At issue is the location of a facility with the capacity to handle a large crowd while still allowing for implementation of social distancing and other pandemic safety protocols.

The measure to schedule the hearing passed five to one, with Village Trustee Marilyn McManus casting the dissenting vote. One council member was not present for the vote.