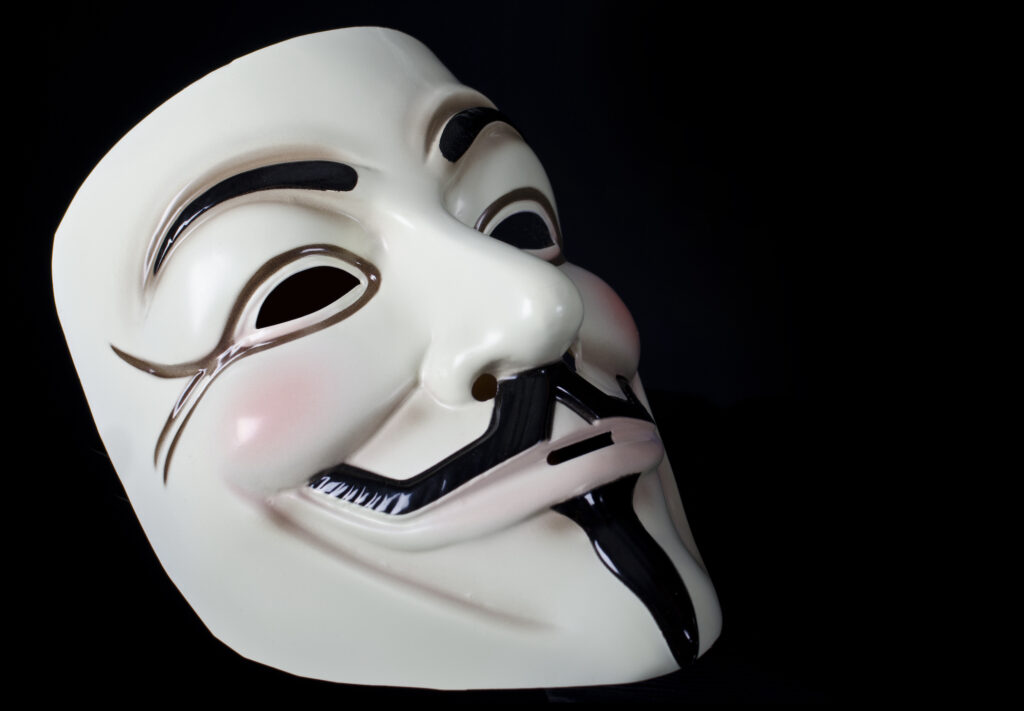 On this day in 1606, in Westminster Hall, eight men stood trial for their participation in the Gunpowder Plot. These men, and a number of other religious extremists, sought to blow up Parliament, kill King James I, Queen Anne, and Prince Charles, and place 9-year-old Princess Elizabeth on the throne in an attempt to gain support and undo laws that all but outlawed Roman Catholicism in the country.

The most famous of these men today is Guy Fawkes. In the UK, November 5, the anniversary of the assassination attempt, is Guy Fawkes Day, celebrated with fireworks and the burning of effigies. In the US, the story of the Gunpowder Plot evokes the voice of Hugo Weaving behind a Guy Fawkes mask in 2005’s V for Vendetta.

Fawkes, however, was not the leader of the conspiracy, although his experience fighting Protestants on behalf of Spain made him the most experienced militarily. The plot was found out due to an anonymous letter to a Lord Monteagle, warning him to avoid Parliament on that day. When a magistrate investigated, Fawkes was captured while others escaped. Confronted with his crime, Fawkes stood defiantly and owned his role in the plot yet refused to name his co-conspirators. Permission was given to torture Fawkes, and although it is not certain if he was subjected to such interrogation tactics, Fawkes ultimately produced a number of names several days later.

On January 27, 1606, eight of the surviving men were convicted and sentenced to death for treason. Fawkes died on January 31, apparently jumping from the hanging platform and breaking his neck before he could be hanged, drawn, and quartered.

While the men seem to have been primarily motivated by the desire to improve the lot of Catholics in Protestant Britain, the effect was the opposite. Where the extremists expected to find assistance from supporters and possibly stage an uprising following the failed attempt on Parliament, they found, in fact, nothing and no one. On a broader scale, Catholics were viewed with increased suspicion, and harsher laws were enacted. Remember, remember, the 5th of November.

Amy East is a freelance copyeditor, wannabe homesteader, and recovering archaeologist living in Cass County. She loves her family, her menagerie of animals, and her garden, although depending on the day, the order of those may vary.