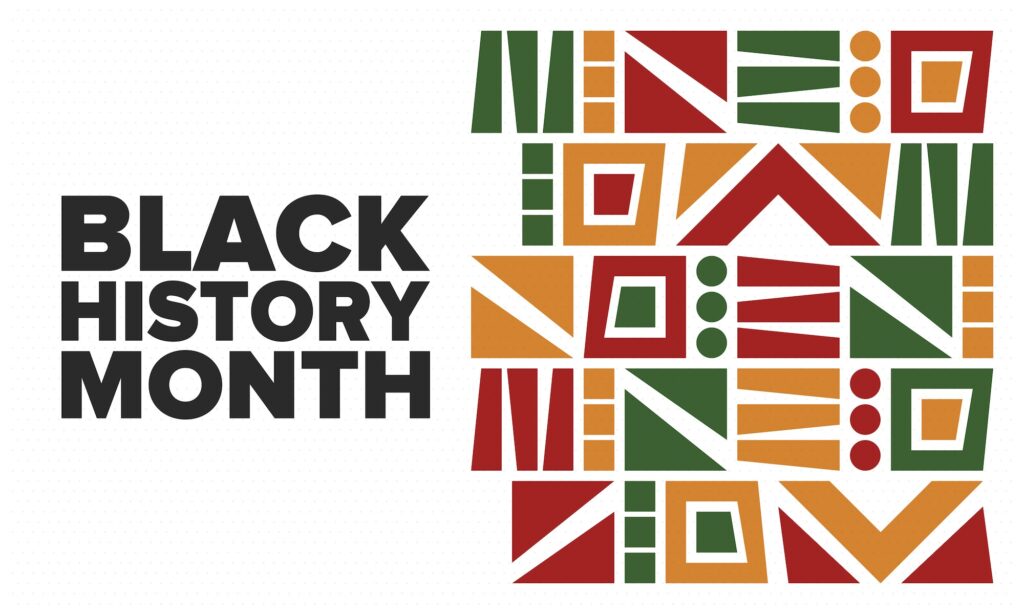 Carter Godwin Woodson was an American historian, founder of the Association for the Study of African American Life and History, (ASALH), and known as the “Father of Black History.”

On February 7, 1926 “Negro History Week” was established by Woodson as a way to explore and commemorate the Black men and women whom contributed to the advancement of U.S. civilization. He chose the month of February because Black Americans traditionally celebrated the birthdays of both Abraham Lincoln and Frederick Douglass during that time.

Black History week was adopted nationwide throughout the 1920s. Growing interest created a demand for learning materials. Thus, Woodson and the Association for the Study of African American Life and History created and distributed study materials, like lesson plans, pictures, posters, and historical plays. Armed with educational material, Negro history clubs formed nationwide in addition to being adopted into schools.

In the 1930s publishing houses began to accept work regarding Black topics, with some authors being credible and others being opportunists who were spreading inaccurate information. In addition Woodson observed speakers holding the attention of crowds while spreading misinformation causing him to state, “In America, nothing popular escapes either commercialization or eventual trivialization.” A statement that rings true to this day.

In the 1940s the study of Black history began to expand both in schools and public celebrations. In the 1960s cultural activist Fredrick H. Hammaurabi began celebrating Black history all month long, prompting young progressive college students to do the same. In 1976 the ASALH established the month-long celebration and until now U.S. presidents have issued a proclamation endorsing this annual theme.

At its inception Woodson believed that Black history was too important to be crammed into a week-long time frame, and spoke of a shift from week to year. In many ways the acceptance and celebration of Black culture has advanced.

While it is possible to speak freely about Black contributions, when they aren’t being stifled, timely or fair recognition is still difficult at times. So we continue to shed light on Black contributions to American history through scholarship and month-long celebrations.