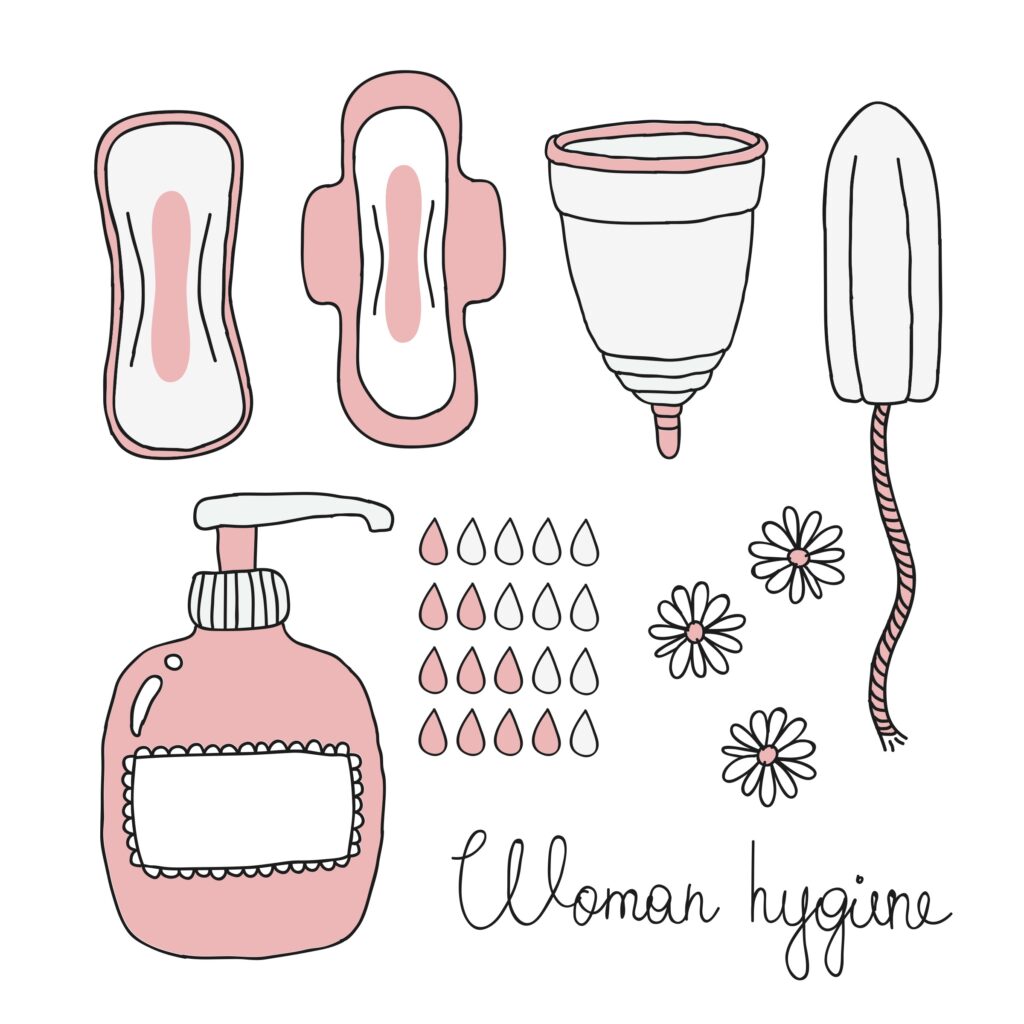 Gov. Gretchen Whitmer told the Michigan Advance Thursday that her Fiscal Year 2022 budget plan will include a provision to end the Michigan sales tax on menstrual products, commonly referred to as the “tampon tax.”

“After combatting a global public health crisis for nearly a year now, it’s more important than ever to make sure people can access the affordable care they need. That’s why in 2021, there is no reason we should still be forcing people who are taking care of their reproductive health to pay more for this necessary care,” Whitmer said.

The Whitmer administration is set to roll out its third budget proposal at 11 a.m. Thursday morning before a joint session of the House and Senate Appropriations committees. Whitmer must sign the FY 2022 budget by Sept. 30 to keep state government operating.

Whitmer has been a proponent of banning the tampon tax since her days on the campaign trail in 2018.

“As we work together to lead a long-lasting economic recovery for our state, this is a fundamental step we can take to create a more equitable economy for all Michiganders,” she said.

Michigan brings in about $6.5 million from the sales tax on menstrual products annually, according to a 2019 fiscal analysis.

Whitmer said her plan would hold the School Aid Fund (SAF) harmless, which has been part of previous legislative pushes to ax the tax. The SAF relies heavily on the state’s sales and use tax.

However, the nonpartisan House Fiscal Agency noted that even though there can be an intention to transfer funds from the General Fund to the SAF to make up the shortfall, this can’t be mandated. In other words, the Legislature would be responsible for transferring the funds every year.Bills axing Michigan’s ‘tampon tax’ get House hearing

Whitmer said she will announce a $5 million proposal to help the SAF with the lost revenue. The Legislature will have to approve both the transfer and appropriation of the funds. The plan will need to be negotiated along with the rest of the budget.

“I think this is the right thing to do,” Whitmer said. “And, obviously, traditionally it might have pitted education funding against the right policy. But this is a way that we can do both.”

In August, a lawsuit was filed against the state of Michigan, stating that the 6% sales tax violates both the Michigan and U.S. constitutions under the Equal Protections Act.

Three women, Emily Beggs, Clare Pfeiffer and Wei Ho, filed a lawsuit in the Michigan Court of Claims against the state aiming to end the taxation of feminine hygiene products and refund people who menstruate.

Whitmer told the Advance the lawsuit didn’t factor into her decision on proposing the plan, but says that “good policy maybe means that we won’t have to duke it out in court, because it’s not something that I look forward to defending. I think this is the right thing to do.”Dems try to ax tampon tax again

The governor’s plan does not include the refund for women that is included in the lawsuit, but she said, “If the Legislature wanted to pursue that line of conversation, I’d be open to it.”

Legislation to eliminate the tax has been brought up in both chambers in years past, most recently in 2019, but has never been able to get enough support to make it to the governor’s desk.

Legislation around this issue hasn’t been able to garner bipartisan support, and Whitmer is holding out hope that Republicans are “enlightened” this time around and will “see that this is the right thing to do.”