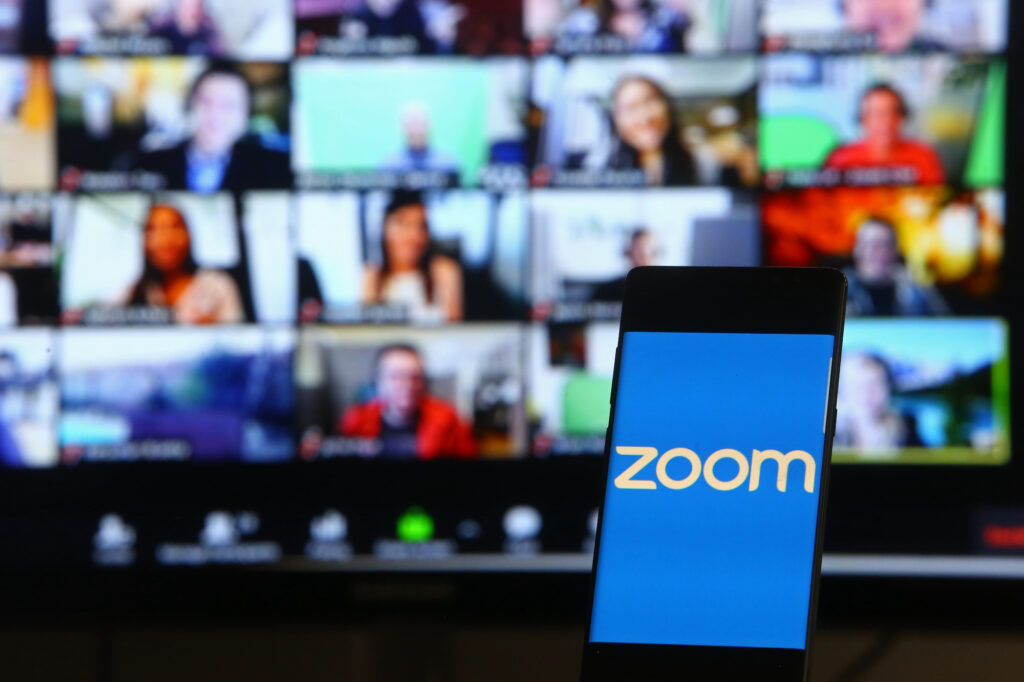 The St. Joseph County Board of Commissioners discussed the possibility of returning to in-person meetings after Tuesday’s virtual meeting was interrupted by internet trolls in a practice called “Zoombombing” or “Zoom raiding.” Unidentified persons briefly hurled racist and homophobic epithets at commissioners and those in attendance before Chairperson Dennis Allen temporarily stopped the meeting.

Once commissioners and attendees returned to the Zoom meeting room, the aforementioned culprits returned momentarily before being ousted again. The rest of Tuesday’s meeting went uninterrupted after an online waiting room was established but the intrusion dramatically increased the meeting’s pace, and prompted a brief discussion among commissioners about returning to in-person meetings in March.

Commissioners approved revisions to its executive committee meeting dates and times, and a request for an exception to the hiring freeze from County Prosecutor Dave Marvin to hire an assistant prosecuting attorney.

A Sturgis Foundation YAC Grant was approved, as was an amendment to the county’s intergovernmental agreement with Southwest Michigan Behavioral Health. An unbudgeted capital item concerning equipment for St. Joseph County Central Dispatch, and an agreement with Tyler Technologies for jury software were also approved.