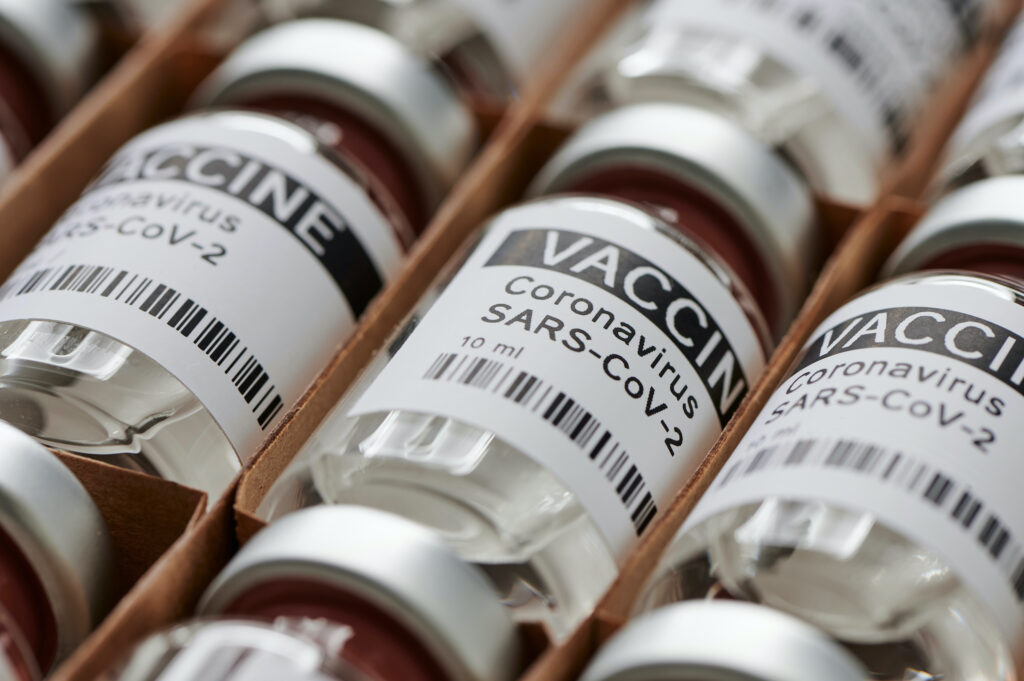 White House officials said Monday that thawing temperatures and a weekend of around-the-clock work has begun to clear a backlog of 6 million COVID-19 vaccines that were delayed due to last week’s devastating winter storms.

On Monday, 7 million doses were set for delivery across the country, a figure that includes both delayed vaccine doses and those that are part of the regular weekly shipments to states, said Andy Slavitt, senior adviser on the White House’s COVID-19 response.

Slavitt said all of the backlogged doses — which accounted for roughly three days’ of delayed shipments, and affected all 50 states — will be delivered by midweek.

But he acknowledged that getting the doses to their original destinations is only part of the necessary catchup work, adding that federal officials are urging states to extend hours at vaccination sites as they reschedule missed appointments.

“It will take some time for those sites to catch up,” Slavitt said, noting that some vaccination sites in hard-hit areas remain closed.

In Texas, where at least 58 people died during last week’s plummeting temperatures, the seven-day average for COVID-19 vaccines administered decreased by 31%, according to Slavitt.

The brutal winter weather slowed a rising vaccination rate that the Biden administration had touted last week. Average vaccinations had reached 1.7 million per day, up from less than 900,000 when Biden took office.