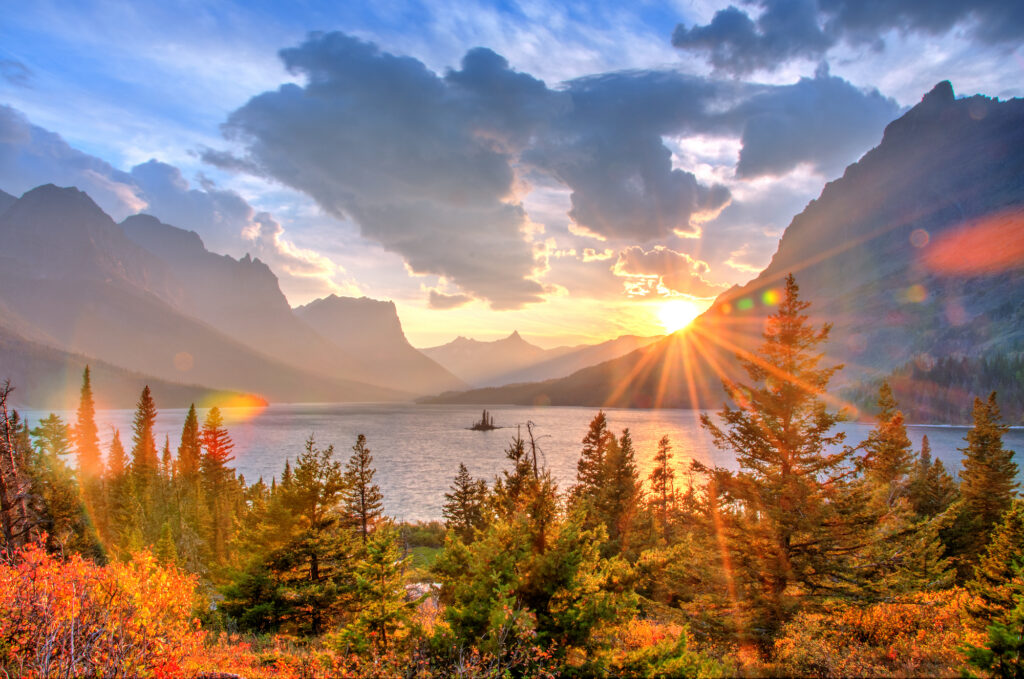 In a preview of the arguments likely to be repeated as the Biden administration and Congress work toward conservation goals, Democrats on a U.S. House panel earlier this month outlined what they say is a need for aggressive action on climate.

But Republicans worried increased federal involvement would be counterproductive to conservation goals while hurting rural economies.

Democrats and most Republicans present at the first hearing Tuesday of the year for a House Natural Resources Subcommittee that oversees public lands agreed conservation was a worthy goal, but had differing visions of what increased conservation should look like.

Democrats, while arguing that more aggressive federal lands management was a necessary part of mitigating climate change, downplayed the scope of federal protections and said increased conservation could bring more — not fewer — jobs to rural communities.

Molly Cross, a scientist and climate change adaptation coordinator at the Wildlife Conservation Society, said the changing climate affects the supply of clean air and water, wildlife protections and natural disasters, but could be mitigated by conservation.

“The scientific consensus is clear: The earth’s climate is changing and human activities, including fossil fuel emissions and land conversion, are the reason,” she said. “The good news is there are actions we can take.”

Members of the panel’s Democratic majority spent much of the morning responding to what full committee Chair Raúl Grijalva called “misinformation” about the scope and purpose of increased conservation designations.

“Despite what some have suggested, protecting lands is not about locking them up,” Grijalva (D-Ariz.), said. “We also need to acknowledge that merely extraction, whether it’s mining, oil, gas, or clearcutting… is not conservation, no matter how you dress it up.”

Republicans, including Idaho Gov. Brad Little, who was a witness at the hearing, said they favored “active conservation” but that even some existing federal laws made effective land management harder and hurt the environment.

Little made a distinction between what he called well-intentioned efforts at preservation—which he framed as completely restrictive of any human use that did more harm than good—and a widely popular “active conservation” approach that allows for multiple use of public lands, including grazing and forestry.

Several Republicans on the panel expressed willingness to work with Democrats on conservation goals, but said they opposed what they’d seen so far from the Biden administration and the Democratic-led House.

Even if Democrats and Republicans disagree about what should be done, conservation is broadly popular with voters across the political spectrum, motivating members of both parties to be seen as supporting it, said Ellen Montgomery, the public lands director for the advocacy group Environment America.

“Any representative who’s not interested in protecting any public lands is clearly out of step with their constituents,” Montgomery said in an interview following the hearing. “I think folks on both sides of the aisle get that.”

“If that is indicative of tomorrow’s policy on public lands, the future is bleak,” Fulcher said.

But Rep. Diana DeGette, the Colorado Democrat who was the lead sponsor of the public lands package, said most lands included in the administration’s goal of protecting 30 percent of U.S. waters and lands by 2030 did not have to be designated wilderness, the government’s most restrictive category.

Wilderness would only account for a small percentage, she said, while most lands would still be available for multiple uses.

But DeGette and others disagreed. DeGette said it was “a false narrative that you can either protect public lands or have job creation.”

Cross told the panel that conservation at the scale that is needed would be an economic driver because it calls for “boots on the ground.”

California Democrat Katie Porter referenced a Boston University study that projected that $1 million of investment in oil and gas created about 8.4 jobs, but that the same spending on conservation would support 20.6 jobs.

The hearing was scheduled to be the first for subcommittee Chair Joe Neguse, but the Boulder Democrat was back in his district following the deadly shooting last week. THE MORNING NEWSLETTER Subscribe now.