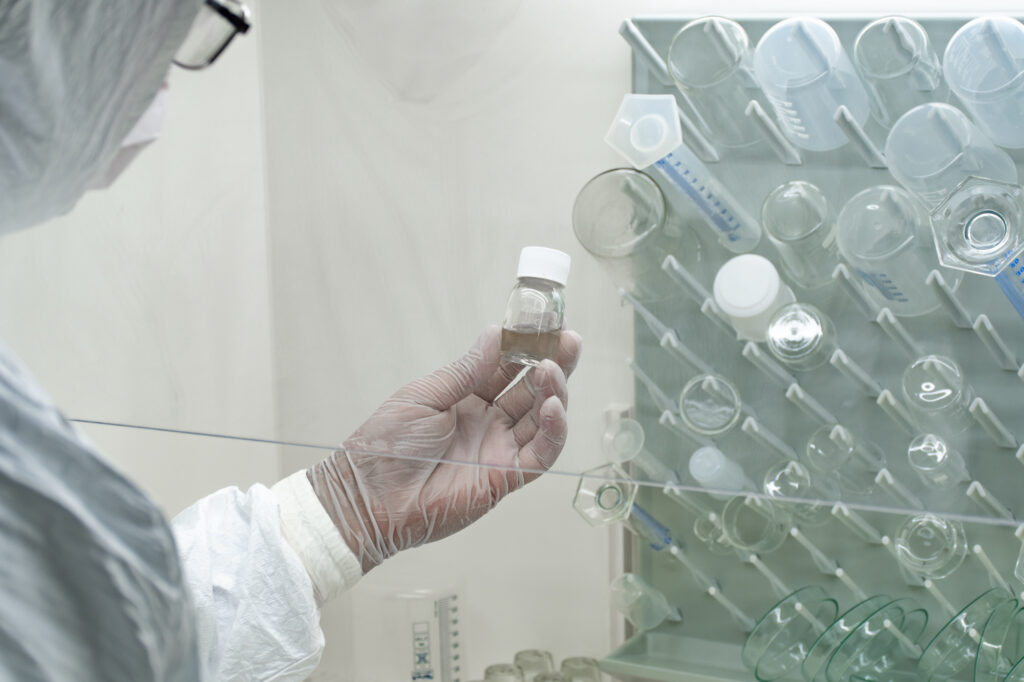 As Michigan is in another deadly surge of COVID cases — with both positivity rates and hospitalization rates rising — the question of how much variants of the virus are driving the surge is still up in the air.

On Thursday, variants became even more of a concern. The Michigan Department of Health and Human Services (DHHS) announced the P1 variant, first identified in Brazil, had been identified in a Bay County resident. The P1 variant, health officials said in a press release, is more infectious and may evade antibodies produced from current vaccines as well as immunity from a prior infection.

In a press update on Wednesday, Ingham County Health Officer Linda Vail explained that the more infectious and more virulent B.1.1.7 variant is circulating in the county. However, she said it is likely just part of the issue.

“Is it here? Yes we know it is,” she said. “But it is only part of the issue. People are tired of protection measures like masks and they feel like the vaccine is here so everything is OK. So they are relaxing.”

DHHS has not announced any new pandemic restrictions, despite the surge.

Vail said state variant testing is not meant for public health monitoring, in part because it takes weeks for the genetic testing to be completed and assessed to determine which variant a particular virus is.

As reported in City Pulse last month, two women in the State Bureau of Laboratories have been doing viral genomic testing on and for SARS CoV2, the coronavirus that causes COVID disease. Since February of 2020, the lab has sequenced about 9,000 SARS CoV2 samples.

The process of sequencing the genomes of the virus is complicated, said Marty Soehnlen, director of the infectious disease division of the state Bureau of Laboratories.

“If I take the entire volumes of the encyclopedia and I toss them in a wood chipper and it spits all of that paper out back in, I’m having somebody sit there with a glue stick and have to put all of it back together in the correct order,” she explained.

And when the genome of the virus is sequenced out, it produces tens of thousands of codes representing genetic combinations.

Heather Blankenship, bioinformatics and sequencing section manager at the lab, said that the process of “putting it back together,” can take two days or more. And once it’s back together, the genome has to be read, analyzed and tracked based on mutation variations in certain regions.

“We put it in different ways that you can visualize the data and look to see how closely related something is,” Blankenship said. “That process alone is going to take another about half a day to a day to get it into that correct data format.”

B.1.1.7 variants led to the benching of the Grand Ledge High School basketball team in February, as well as Okemos and Jackson high basketball teams being quarantined as a result of possible exposure.

Vail said Wednesday that cases are increasing in younger age groups, with the 20 to 29 age group leading the way and the 10 to 19 age group second.

Vaccinations have been ramping up in Michigan. About 2.7 million Michigan residents have now received the first dose of the COVID-19 vaccine, accounting for 33.8% of the state’s population 16 and older. About 20.1% of the population has been completely vaccinated, totaling over 1.6 million Michiganders.

Gov. Gretchen Whitmer has announced that the Biden administration next week will increase its COVID-19 vaccine direct allocation to Michigan by 66,020 doses for a total of 620,040 vaccines, a weekly record high for the state. THE MORNING NEWSLETTER Subscribe now.