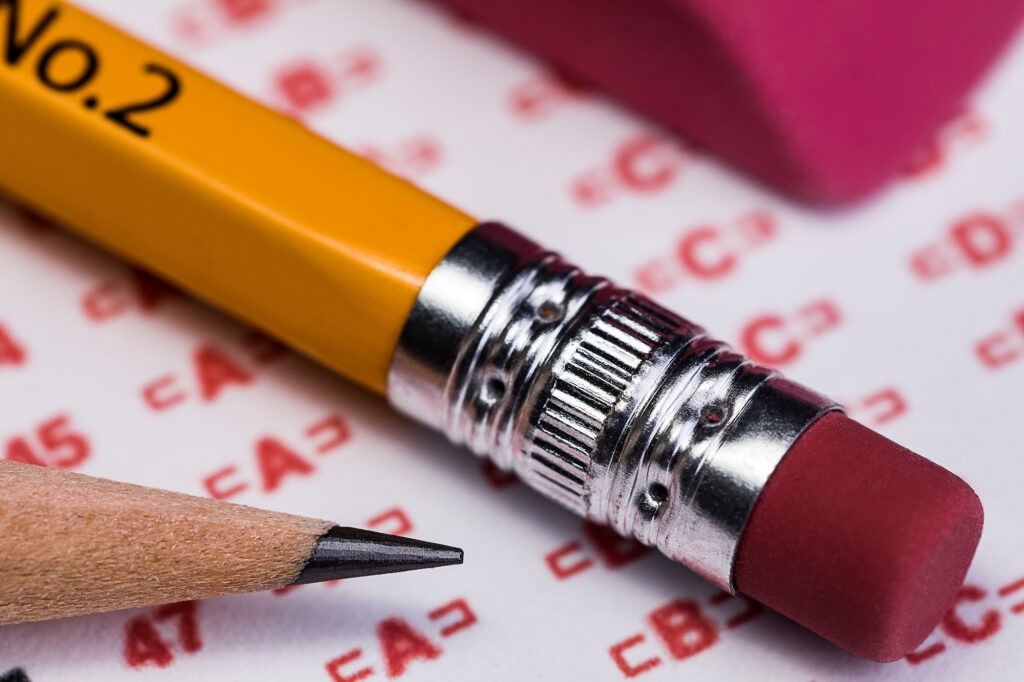 The U.S. Department of Education (USED) on Tuesday denied Michigan’s request to waive the federal requirement to administer the state’s standardized tests during the pandemic.

MDE requested in January the waiver, along with another for accountability requirements. But on March 26, USED only approved the accountability waiver due to “the disruption of instruction caused by the COVID-19 pandemic” and denied the standardized test waiver just over a week later.

In a letter to state Superintendent Michael Rice, Acting Assistant Education Secretary Ian Rosenblum said, “MDE has not demonstrated, however, specific circumstances that would warrant granting a waiver of the annual statewide assessment requirements and, specifically, not administering statewide assessments at all.”

Rice was critical of USED’s decision, stating that the department “continues to demonstrate its disconnect from conditions in public schools in Michigan and across the country.”

“For a state that has mandated benchmark assessments this year to inform educators and parents of where students are in reading and math, USED’s lockstep allegiance in a pandemic to state summative assessments such as M-STEP [Michigan Student Test of Educational Progress] is simply fidelity to two decades of education policy drift under the federal No Child Left Behind Act and its uncreative and still punitive offspring,” Rice said.

During the 2019-20 school year, then-U.S. Education Secretary Betsy DeVos granted Michigan federal waivers for the M-STEP and SAT exams. DeVos also canceled the National Assessment of Educational Progress in November due to the pandemic.

The Michigan Department of Health and Human Services (DHHS) reports that as of April 1, there are 301 active K-12 school outbreaks in the state, ranging from two to 58 cases per outbreak.

“Michigan has the highest rates of recent COVID-19 cases and recent cases per 100,000 in the nation at the moment,” Rice said. “Our state legislators and governor had the foresight to require districts to administer benchmark assessments in the fall and in the spring of this school year to provide data to educators and parents and to help target resources, interventions and supports to students in districts.”

Rice suggested that instead of state summative tests, locally chosen and administered national benchmark assessments would be more beneficial for parents and educators to get an understanding of how students are doing academically this school year.

“This is beyond disappointing. It’s shameful,” state Board of Education President Casandra Ulbrich said. “USED had an opportunity to do the right thing for the right reasons, and instead chose to appease special interests rather than support students. Michigan citizens, educators and parents will get virtually no useful and actionable information from this year’s state tests. It would be shameful now if the state legislature used these ‘results’ to impose negative consequences on children or schools.”