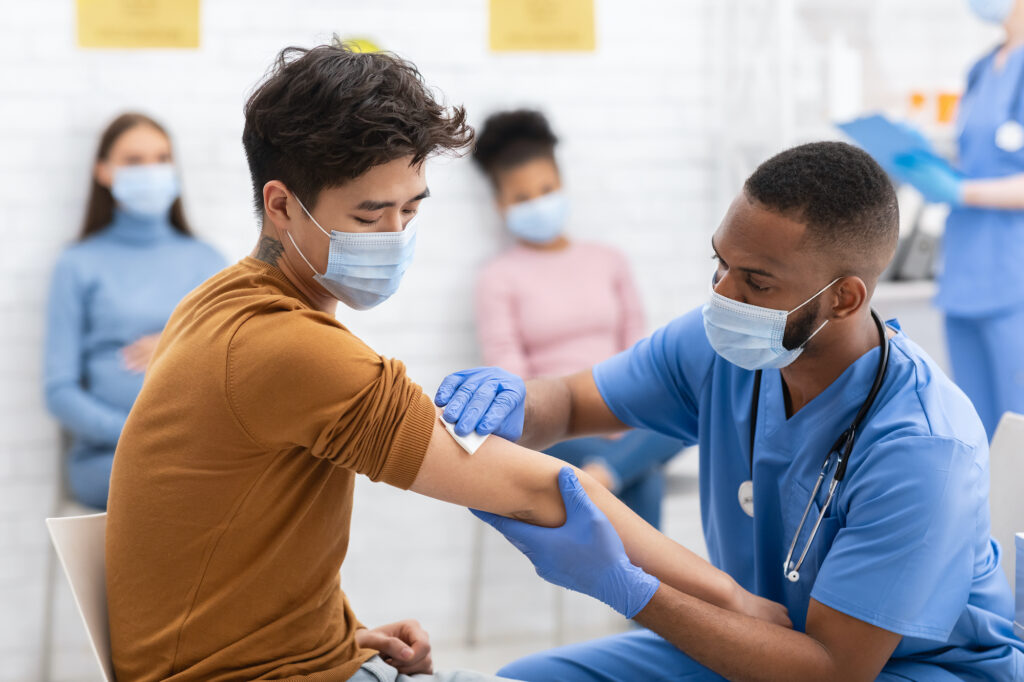 The Michigan Department of Health and Human Services (DHHS) reported Wednesday that a total of 764,519 Michiganders have tested positive for COVID-19 and 16,619 have died from the virus — an additional 7,955 cases and 33 deaths since Tuesday.

DHHS also reports that an additional 86,064 Michiganders have been identified as “probable” cases for COVID-19, as well as 1,075 probable deaths. The department began tracking probable cases on April 5.

Combining the state’s confirmed positive cases with probable cases brings the total up to 850,583 statewide cases and 17,964 deaths.

The virus has been detected in all of Michigan’s 83 counties. The state’s COVID-19 fatality rate is currently at 2.2%.

About 3.4 million Michigan residents have now been vaccinated, accounting for about 43% of the state’s population 16 and older.