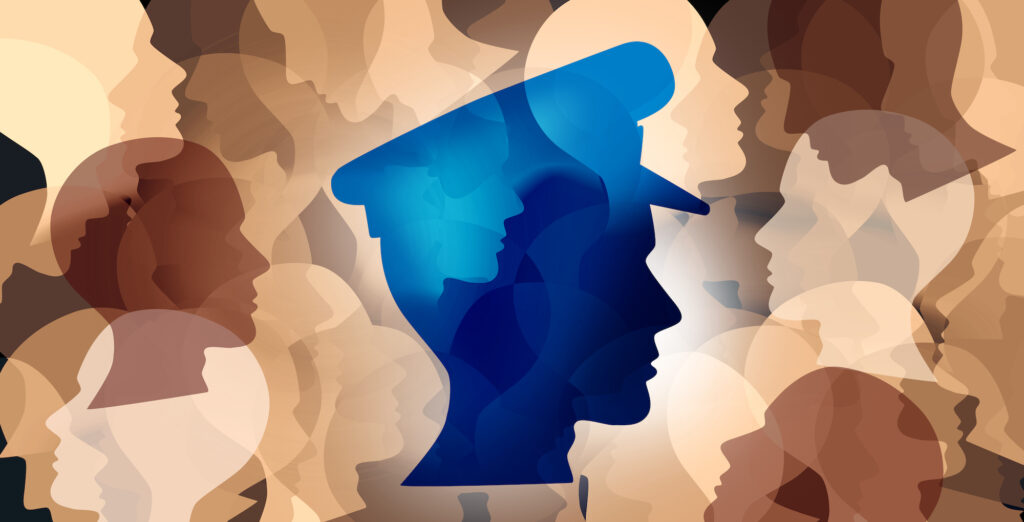 Speaker of the House Nancy Pelosi is alright with me. She’s fierce and I celebrate that. She gained a special place in my heart with her notorious clap during the State of the Union Address. I agree with many of her stances, and no love lost, but I couldn’t get behind her comments regarding George Floyd last Tuesday. In high spirits the ball was dropped when she thanked the late George Floyd for sacrificing his life for justice.

He did not willingly give his life for the sake of anyone or anything. He used his last breath to call out for his mama. A woman who had been deceased almost two years to the day. He didn’t yell “Mama help me!” In torment, he said “Mama… I’m through.” In that moment accepting his fate, and acknowledging the end of his life. A moment filled with witnesses and replayed millions of times.

The whole world began watching and participating in a way that I have never seen before. As a child, I felt that the fight of injustice belonged to and was only seen by Black people alone. There was a wall of invisibility cloaking our plight from anyone else. In school no one understood why I was so angry during the history lessons on slavery. Every single year there was something. In my senior year we learned about Scientific Racism. A concept coined by Charles White. He developed an entire pseudoscientific belief system that justified racism. One that educators felt worthy of implementing into our studies. Another instance in which being an honor student truly felt like being a fly on the wall in many rooms that I would otherwise not be invited into.

The worksheets were disgusting, and my classmates were unemotionally taking notes. That wasn’t the worst part, it was the fact that my teachers made jokes. I had had enough. I stood up from the back of the room, walked to the front door among the laughter. I slammed it so hard behind me the walls shook and the bulletin board along with everything else fell to the floor. I escorted myself to in-school suspension, where thankfully the Black security guard let me shout at him as loudly as I could and give “him” a piece of my mind until I cried.

“To be a Negro in this country and to be relatively conscious is to be in a rage almost all the time.” — James Baldwin

Not including last week, Newsweek reports that an additional 181 Black people have been murdered at the hands of police since George Floyd, and it hasn’t been a year. When Derek Chauvin’s verdict was read last week, I did not rejoice. I did not feel excitement of any sort. I was in total shock witnessing the anomaly of accountability of a police officer. This never happens.

My thoughts immediately turned to trying to figure out why this happened. Was it because the whole world was watching? Because there was an HD recording? Were activists being patronized by being shown that the system does work? No need to defund or abolish it? Before I could fully entertain the thought that reform could possibly be happening, I learned that another one of our babies were killed.

There is never time to overcome this communal grief before the slander or the justifications for the murder surface. The amount of energy that goes into painting those narratives and that go into preventing riots, needs to be put into telling cops not to kill. Ma’kiah Bryant was killed within ten seconds of the policeman’s arrival. I don’t know protocol but could she not have been tackled? Tased? Shot and wounded?

I am asking because Robert Aaron Long killed eight people on his shooting spree, Peter Manfredonia killed a couple of people, committed several violent crimes over two weeks, and Roger Hedgpeth was a block away from the White House on a mission to kill the president. These are all great examples of how to arrest dangerous criminals without harming them in any way. Insert heavy sarcasm because I am personally sick of making the obvious comparisons between the treatment of White and Black bodies.

“I refuse to spend my whole Black life explaining white supremacy to itself.”

We need true reform. We’ve all heard the demands for defunding and abolishing the police but I recently heard another suggestion. One that could potentially help separate police who do their jobs well from the ones abusing their power. It was the suggestion of licensure. A process similar to those of doctors, lawyers, therapists, etc. Based on the stories of victims at the hands of Derek Chauvin, a system like this would have had him off the force years before his encounter with George Floyd.

Anything, something’s gotta give.

“And let us not be weary in well doing: for in due season we shall reap, if we faint not.”