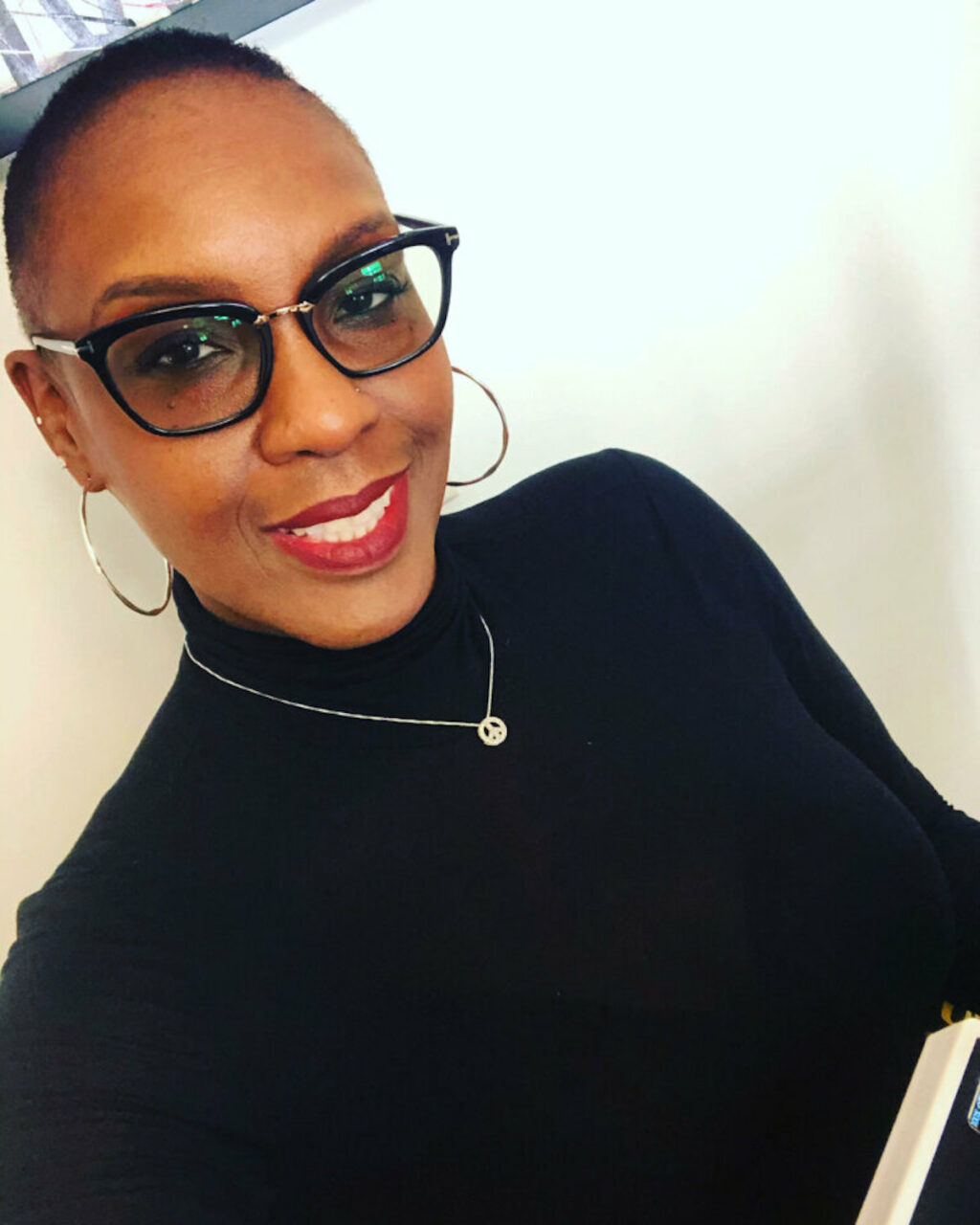 Inforum Michigan, a leading women’s organization, was recently holding a virtual information session to discuss the issue of sexual assault when Kalimah Johnson happened to stumble on the conversation via social media.

Given that April is Sexual Assault Awareness Month and Wayne County Prosecutor Kym Worthy, who is African American, was a featured guest, Johnson was interested in the presentation since she counsels sexual assault victims. So she stopped to check it out. Worthy provided her perspective and shared her efforts to bring justice to victims, but only four of the 14 women serving as ambassadors were Black.

“I saw all of these white women who are leaders in the work, and they had invited Kym Worthy and thought that they were doing their part,” said Johnson.

Terry Barclay, Inforum Michigan president and CEO, told the Advance that a session notice was sent to members and it was open for their real-time participation. The organization, Barclay added, has been focused on having women of color speak at its meetings, including astronaut Mae Jemison in 2017 and Tarana Burke, the founder of the #metoo movement, in 2019. Jemison spoke at its annual meeting in 2017.

“We certainly as an organization ensure that we have diverse voices at our podium whether that is a small event or large event,” Barclay said.

But Johnson and other women say that for the most part, people of color “are nonexistent” when it comes to putting a face on sexual abuse and harassment.

In Michigan’s Capitol, there have been some recent allegations of sexual harassment involving T.J. Bucholz, a well-known former state government official who led a Democratic consulting firm, and Virg Bernero, a state lawmaker and Lansing mayor. Bernero had been in the early stages of a 2021 Lansing mayoral run but ended the effort after the Lansing City Pulse first reported several women said he had sexually harassed them. Both men have denied the allegations.

In Bucholz’s case, allegations were first reported by Eclectablog, a progressive website, after Michigan LGBTQ activist Emily Dievendorf came forward with her story. Five more women have publicly detailed their experiences with Bucholz, all of whom worked for his firm, Vanguard Public Affairs, between 2016 and 2019.

In March 2021, another woman, Ingham County Judge Lisa McCormick said that in 2019 inappropriately touched her during a formal meeting. Lucido denied the allegations.

Much of the news coverage and public discussion about sexual harassment in Michigan has been centered around white women’s experiences. For the most part, they are the ones who have come forward or are asked to comment for news stories.

But in recent Michigan political history, people of color have been both victims and perpetrators of sexual harassment.

In 1997, state Sen. Henry Stallings (D-Detroit), who is African American, was accused of sexual harassment involving a staffer. In a separate matter, he later resigned from office in 1998 after he was charged with using a state-paid staffer to do work for him in his private art gallery in Detroit. The staffer was Black.

In 2015, the state House paid $11,950 to settle a lawsuit against then-state Rep. Brian Banks (D-Detroit) who was accused of firing an aide after the employee rejected Banks’ sexual advances. Both Banks and his accuser are Black.

That’s led some BIPOC women to wonder what instances may not have been reported today. And it’s not just an issue in Michigan. The #metoo movement was founded by Burke, a New York native who first used the term in 2006. By 2017, it reached global recognition after a viral tweet by actress Alyssa Milano, who is white.

“If you’ve been sexually harassed or assaulted write ‘me too’ as a reply to this tweet,” Milano wrote.

BIPOC people have long struggled with representation in state office, the Legislature and key staff roles. Vincent McCraw, National Association of Black Journalists Detroit chapter president, said the lack of people of color covering Lansing has an effect in how issues are covered and the slant of stories.

The Capitol press corps has had few African American, Latino and Asian members over the years. Even fewer are featured in prominent roles, like appearing on the weekly statewide public affairs show, “Off the Record,” on WKAR-TV.

During the early 2000s, McCraw served as an editor at the Detroit News and worked with Lansing bureau reporters at the newspaper. He noted that people of color may feel uncomfortable talking with white reporters and may feel more at ease talking with someone who looks like them.

“Perhaps if we had Black reporters and other people of color covering the state, perhaps you would have seen some [more Black voices] in the coverage” of sexual harassment, McCraw said.

Ken Cole is a former Detroit News reporter who’s now a lobbyist in Lansing with Governmental Consultant Services Inc. Cole, who is Black, told the Michigan Advance on Monday that similar experiences can be helpful in a source’s decision to contact a journalist, especially when it comes to a sensitive issue, like a Black staffer who is dealing with sexually harassment.

China Cochran is an African-American woman who has worked in Lansing as a legislative staffer and ran for the state House in 2020. She said that women of color also experience sexual harassment. But Black women, in particular, are reluctant to report verbal and physical assault for fear that colleagues will not believe or ostracize them, she said.